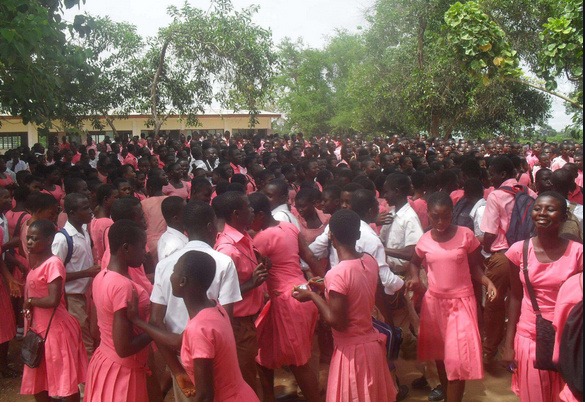 An 18 year old high school student has been sentenced by the Obuasi circuit court to 15 years' imprisonment for robbery.

Accused Michael Dakorah was alleged to have done the deed with an accomplice. He was a student at the Asare Bediako Senior High School in Obuasi. On the route between Kwapia and Aketekyieso in the Adansi North District, they attacked and robbed their victim. 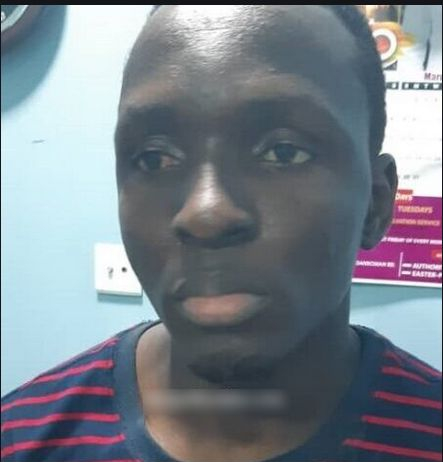 However, the young people and residents of Aketekyieso arrested Michael Dakorah when news reached the community about the robbery.

At the court trial he pleaded guilty to the charge and was tried by the court chaired by Joyce Boahen on his own behalf. Dakorah was convicted.

On April 8, the court was informed by DSP Martin Asenso, the Obuasi police chief who hired the commercial motorist services to move him from Kwapia to Aketekyso by the prisoner, a second year general arts student and his accomplice currently on the desired policing list.

The accomplice dropped his slippers deliberately, and the rider stopped to collect them.

The companion took out a powder immediately and sprinkled it on the rider's eyes. The prisoner pulled the rider also with a knife and begged him to die.

DSP Asenso said the victims told the Aketekyieso boys, and the young people put an ambush on the outskirts of the town and managed to arrest the convicte.

In the meantime, Mohammed Buzu, a twenty-nine years old trader was sentenced by the Accra Court of Circuits, to 20 years' imprisonment for assaulting and stealing him and his wife from the IMF's Country Director.

The penalties will be served consecutively, according to the court, which is presided over by Her Honour Mrs Rosemary Baah Torsu. This means that the prisoner would serve a total of 20 years on the two offences.

Two additional people Kenneth Antwi, 25, and Baffour Adjei Gyimah, 34, both merchants, were found not guilty of abetment of crime and dishonestly obtaining.

Click On the link below to watch the video:

Content created and supplied by: News-365 (via Opera News )