By Dapaah_Gh (self meida writer) | 2 months

Marc Schack was seen on a video that has already gone viral engaging in the ‘insane behavior’. 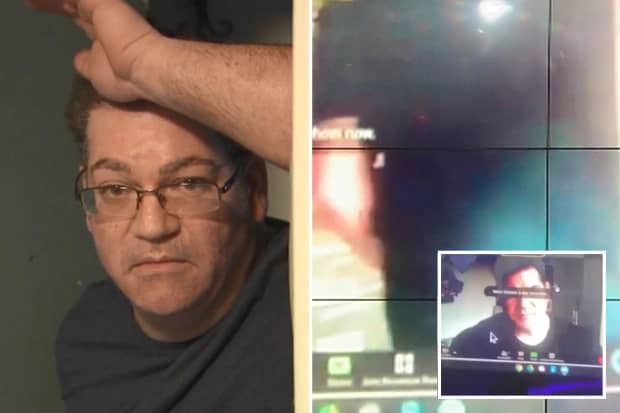 After seeing the news, he said being caught was just ‘dumb luck’. He also said that he didn’t know his camera was still on.

“I had no clue that Zoom was still on. Why would I do that?

“That’s my job. My career. I had no clue that Zoom was on. I mean, that’s just crazy behavior.”

Schack also said that after the “insane behavior” the school called him on Monday and told him that he has being placed on administrative leave, telling him they had “misplaced his background check file.” 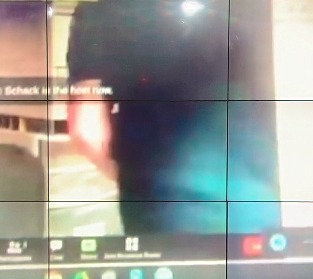 “Maybe they were looking to see if I had any criminal misbehavior or anything like that,” he said.

He also claimed that he is ‘not a pervert’ and that he had worked for the school for over 20 years, and also he learned of the video two days after the school authorities contacted him.