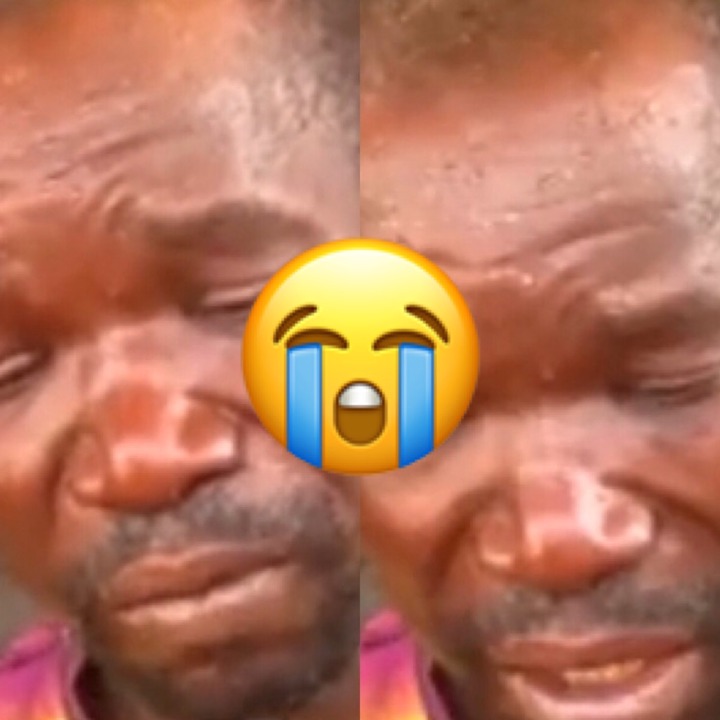 The recent heartbreaking news that undoubtedly sparked massive stir, debates and arguments across all social media platforms was when an innocent 15-year old boy met his untimely death after some unknown herdsmen unexpectedly butchered him to death.

The deceased, David Anariya who was just 15 years old has been reported to have met his untimely death after he unexpectedly came into contact with another notorious group of herdsmen who have been known for raising and feeding their cattle at Nhyiaeso near Agogo.

In addition to this, the herdsmen have undoubtedly been known to invade farms with their cattles but the unexpected happened when the 15-year old boy came into contact with them.

According two relatives of the deceased who witnessed the gruesome murder of the 15-year old boy, their brother begged the herdsmen to leave him alone because he’s done nothing wrong but the herdsmen unexpectedly began butchering him till he met his untimely death. 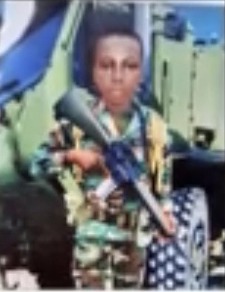 The father of the deceased, Anariya who couldn’t control his pain after losing his lovely son took the privilege to reveal how he suffered to raise his 15-year old son just for him to be murdered by the unknown herdsmen.

Whilst narrating the sad ordeal that led to his 25-year old son’s gruesome murder by herdsmen at Nhyiaeso near Agogo, father of the deceased broke down in uncontrollable tears aside urging the Inspector General of police, Dr George Akufo Dampare and the police service to ensure that, the prime suspects who murdered his son should be dealt with accordingly aside being made to face the law.

“The way I have suffered to raise this boy; he was supposed to write his final exams next year. The law should deal with these Fulani herdsmen”, Mr Anariya emphatically stated.

May his soul rest in perfect peace and all condolences goes to the entire family and friends.

What are your thoughts on the heartbreaking news that witnessed the gruesome murder of the 15-year old innocent boy by herdsmen at Nhyiaeso even though most individuals claimed otherwise?

People Born Between 1985 And 1995 Are The Most Unique Generation Of All Time. Here’s Why

Young Girl Dies After She Slept With Another Man, She Was Caught in The Act By Her Real Lover