Macho Kaaka’s Death: How The Police Combined Forces To Grab The Top Killers In 24 Hours 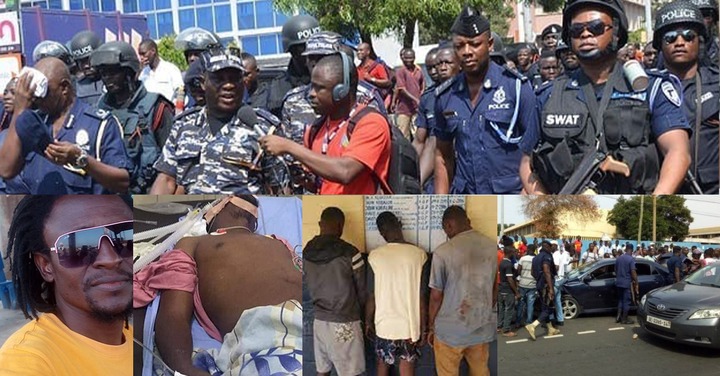 The Ghana Police Service has once again demonstrated its commitment to fighting crime at all levels in Ghana. Within twenty-four hours after the death of Mohammed Ibrahim who is popularly known as Macho Kaaka, the Formed Police Unit (FPU) have combined forces with other security agencies in Kumasi to grab the alleged top killers.

Soon after the death and subsequent uproar among the public and residents of Ejura Dangombaline, the security mounted search at their various checkpoints and that led to the arrests of Fuseini Alhassan and Ibrahim Issaka who is also known as Anyaas at exactly 10: 45 PM on Monday, 28th June 2021 following police intelligence. They are alleged to have been arrested at the Ejura Sekyeredumase Municipal Assembly checkpoint. 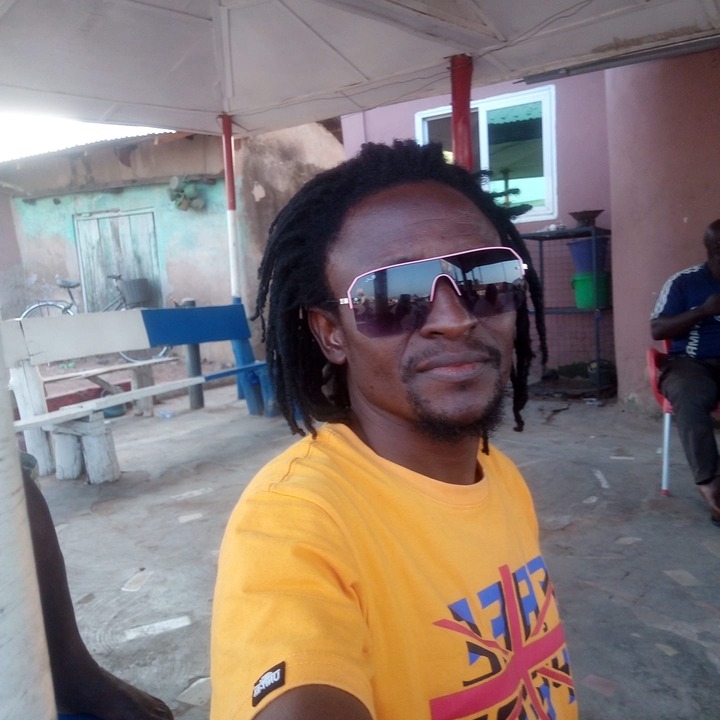 The response of the Police must be commended once again but a subject needs a serious discussion here. All the two arrested including the late Macho Kaaka are Muslims. The Ejura Sekyere Dumase Municipality is also a known Muslim community. Qur’an, 5:55 preaches that the only friend of a Muslim Is Allah, his messenger, and those who believe in Islamic theology. The simple meaning is that believes in Allah and anyone who believes in the religion is a family. This makes it strange for anyone to think that a Muslim can cause harm to a brother for any reason. This is exactly the case under discussion. 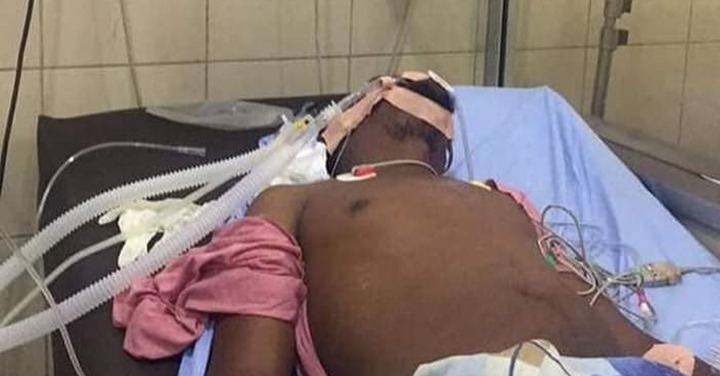 In as much as we have political differences, unity must be trusted in the religion we share. Killing one another in the name of politics cannot in any way help the growth of the country.

Even though the police are investigating the matter, the two are currently behind bars at Asante Mampong. It is believed that there are other suspects in the case and the police are making plans to ensure they are all brought to book soon.

The police are also probing rumors indicating that the late Macho Kaaka, 45 was a journalist. It is unknown if the murder was linked to his work, but unconfirmed information indicated that he received several threatening messages before his death. Members of the fix the country who claims the late Macho Kaaka was their member are currently calling for justice to prevail.

The bottom line is that we must maintain the peaceful coexistence we share as a country and avoid such developments. The case at hand is not healthy for a country that has been recognized as a beacon of democracy.