Miracle Or Fraud: Beggar Hurriedly Rises From His Wheelchair To Visit The Washroom

By CyraxPen (self media writer) | 9 months ago

Drama was witnessed today in Makongeni, Thika in Kenya after a well known street beggar who had been begging for money rose up from his wheelchair and hurried to one of the region's public restrooms after being pressed for a while. Many observers were baffled by the scene. According to reports from a credible source of information, the child, whose identity has not been released, apparently rose up from his wheelchair and went straight to the bathroom to relieve himself. According to reports, the child may have been used to solicit money from strangers as it was clear to all that the child was not a cripple. 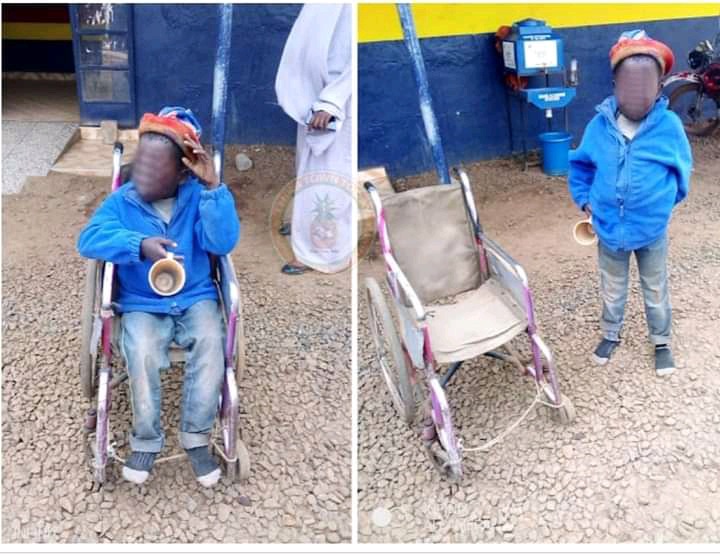 As if that wasn't bad enough, it was subsequently reported that the boy returned to his wheelchair and was detained by police officers who were informed by residents and they took him to the police station for further investigation and questioning. Kenyans who resorted to social media to express their ideas and suggestions in response to the incident have called on the Inspector General of Police in Kenya, Hillary Mutyambai, to urge all police officers across the country to begin hunting for phony beggars everywhere as they are becoming a major problem in the country. 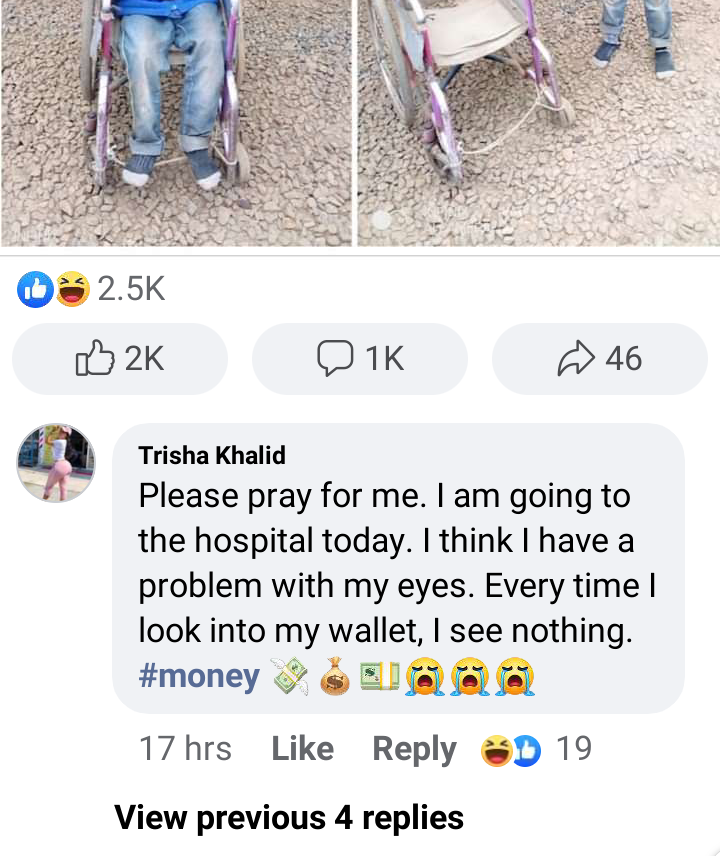 According to most Kenyans' reports, this is one of the main reasons why people don't often support beggars on the streets because they don't know who is genuine and who isn't, hence jeopardizing the chances of genuine beggars being helped. This is very sad as a lot of people really want to help genuine beggars. Most Kenyans, however, think that police officers should conduct random investigations across the country in order to arrest anyone who is caught doing this or, more specifically, using children to scam others by asking for money on the streets. They believed that the exercise will be essential in improving the quality of life of most Kenyans