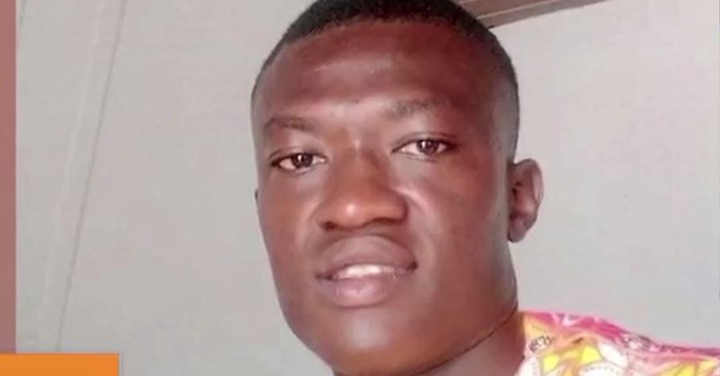 Since the young man accused of keeping flesh human parts in his refrigerator was arrested, different allegations keep unfolding almost every minute. Even though many hours have elapsed after his arrest, residents in the Alaska Abesim community could be seen standing afar with surprises staring at their faces. 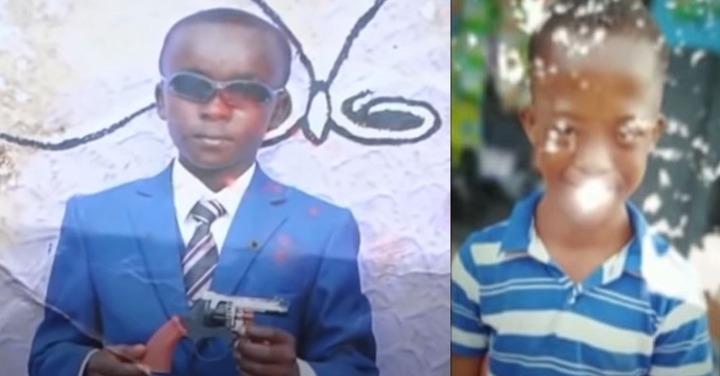 There are many questions left answered and only the suspect, Richard Appiah can help us to understand. But another allegation is emerging from the people who live close to where he stays. They indicate that Richard Appiah hardly speaks with his neighbors and receives strange visitors at the night. The allegations are that some big men park luxurious vehicles at his premises mysteriously sometimes. But due to his involvement in football development, they believe he is connected with big men and that could be the reason why those vehicles are seen sometimes there. It was never taken seriously until his arrest. 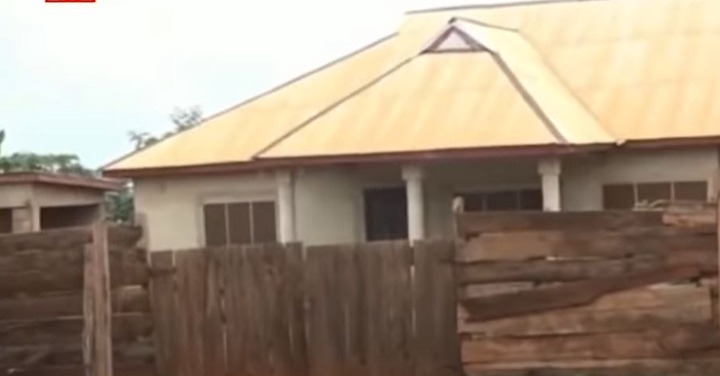 Apart from that, there are some suspicious pits in his house suggesting he allegedly buries human parts there. His septic tank is also questionable. If these allegations are true, then Richard is in serious trouble. This is because he will have to present a list of all the accomplices he is been dealing with. He will have to tell the police where they take the human parts to and the revenue he makes for the business. 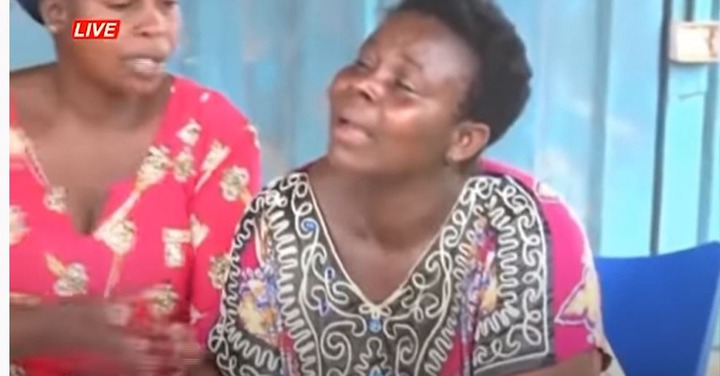 It cannot be the case that he is mentally unstable as some people are speculating because he did not kill one person. Several allegations point to the fact that Richard who is also a former footballer has been in the business for some time now. Even though the Police have announced the arrest of another person, there could be more accomplices to the crime and they must all be brought to book.