Police Officer found guilty of murder; faces up to a maximum of 75 years in prison.

By YoungDapper (self meida writer) | 24 days

Derek Chauvin was found guilty of murder in the death of George Floyd, a Black man who was abused and utimately resulting in his death when the former Minneapolis police officer knelt on Floyd's neck and back for 9 minutes and 29 seconds. 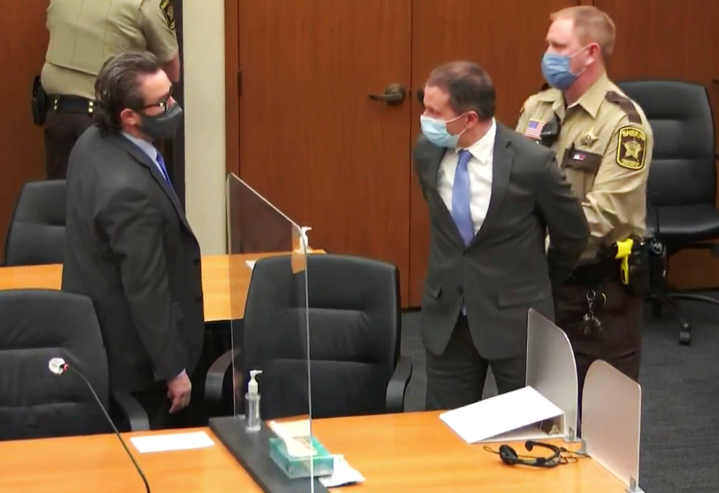 This whole incident started following an allege by a store clerk saying he had passed a counterfeit $20 bill in Minneapolis.

After only about 10 hours of deliberation on case, the jury found former Minneapolis police officer Derek Chauvin guilty on all counts in the murder and he faces up to 75 years in prison. The final and long awaited judgement was made (read out) amid thousands of National Guard troops and police officers. Prosecutors were under considerable pressure from activists and politicians to win a murder conviction in the case, even though such verdicts against police officers are rare.