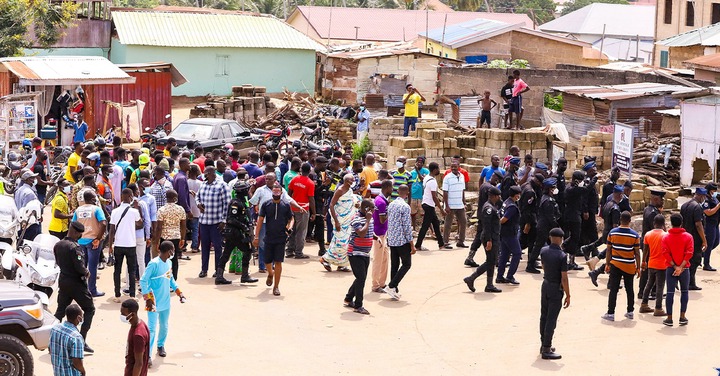 It is most difficult for members of a community to reveal the bad attitude of people they have lived with for many years. Sometimes, they try to control the issue by inviting authorities to calm tempers before the police are invited to ensure law and order. it is common to note that some persons are shielded despite their criminal activities in some communities.

Aside from this, there are some persons who will go every mile to ensure criminals are exposed irrespective of the consequences. Covering up for a criminal can be dangerous for the entire community because they tend to cause more harm in the future on the same people who are protecting them.

The young people at Asuom, a community in the Kwabebriem District of the Eastern Region are currently angry at the traditional authorities and the police in the community for refusing to banish a man who they believe has committed murder. The man, whose name has been given as Gbeyaka is a herbalist who has been living in the community for many years. 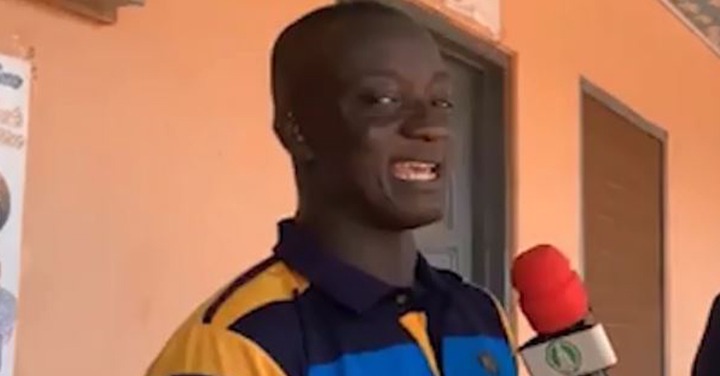 According to the Vice President of the Asuom Youth Association whose name has been given as Jones, the man was recently arrested as a suspect in the murder of another person. The case was paraded before the court and he was offered bail after a few days of appearance. He has returned to the community and it is alleged that he organized weapons for some persons to kill another resident in the community recently. The youth were expecting that he will be arrested with his accomplices but he is still walking as a free man in the community posing threats to other residents. 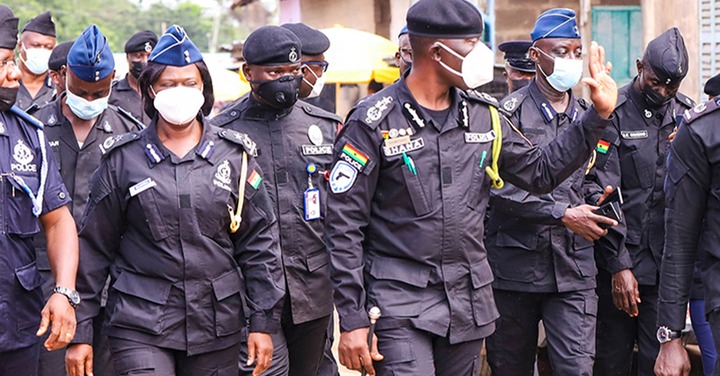 The youth are unhappy about his presence in the community and have petitioned the Police Commander and the traditional authorities to ensure that the man is forced out of the community or arrested. They don’t understand why a killer should be allowed access to the community because his presence is enough threat to others. They have given the Police Commander in the area and other authorities up to Wednesday to ensure Gbeyaka is arrested or they will hit the street to register their anger.

If these allegations by the youth leaders are true, the police must act immediately before the worse happens. The man can be arrested as a suspect to face the laws for his crimes before the youth strikes in anger. Watch the full video here