Video: Three Dead, 11 Injured in A Gory Accident at Akyem-Ankaase

By HK_News (self media writer) | 3 months ago

According to United Television (UTV) Eastern Regional correspondent Micheal Akrofi, a Nissan minibus with registration number GT 3322-17 was fully loaded with passengers and took off from Koforidua, heading to Kumasi in the Ashanti Region. 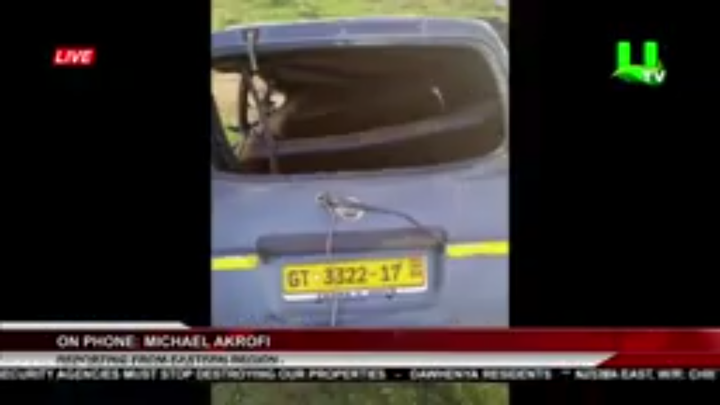 When the driver reached Akyem Ankaase, the tyre of the Nissan minibus got burst so he began to steer the steering wheel anyhow. 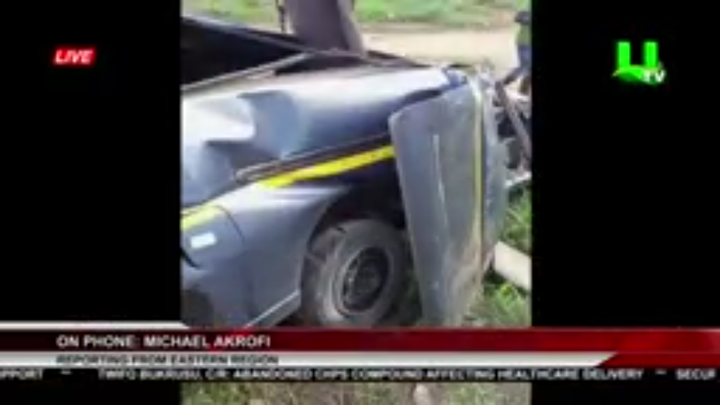 Unfortunately, the driver of the Nissan minibus crashed into a Chevrolet vehicle with registration number GE 3325-21 that took off from Kumasi. 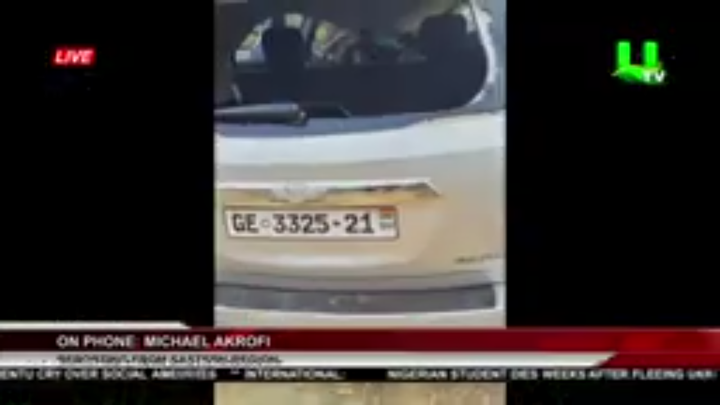 After the crash, the two (2) vehicles were massively destroyed and as a result, two (2) passengers onboard the Nissan minibus died at that spot. 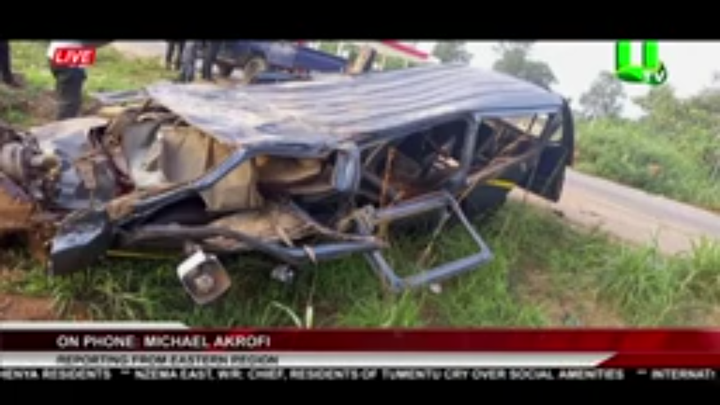 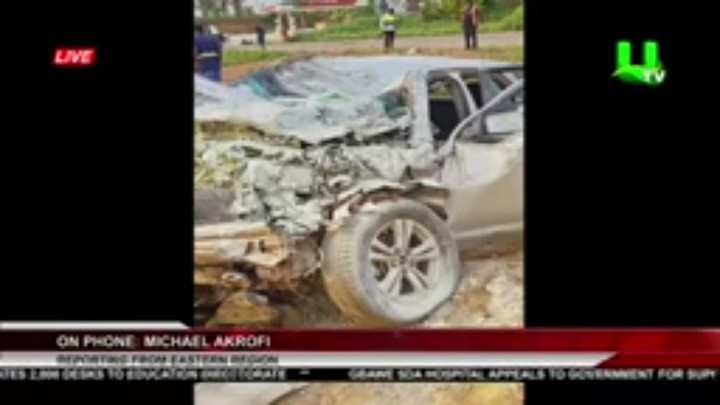 Twelve (12) people sustained various degrees of injuries and they were quickly rushed to Ngleshie and Akyem-Kyebi government hospital for treatment.

The driver of the Nissan minibus as part of the injured victims died while receiving treatment at the hospital so the number of death recorded were three (3) and injuries, eleven (11).

The dead bodies were deposited at Chad government hospital mortuary for identification from their families whiles some of the injured victims are transferred to Saint (St) Joseph hospital for further medication due to their conditions.

Content created and supplied by: HK_News (via Opera News )