He Survived 7years of being in Coma to Give his Last farewell message.

Life is mystery and sometimes its a wonder why bad things happens to good people.

A police officer, Dockery was critically injured in the line of duty, in 1988. He was Shot on the forehead, he was not expected to survive. By some miracle he did — he did, however, remain in a coma for the next seven years. 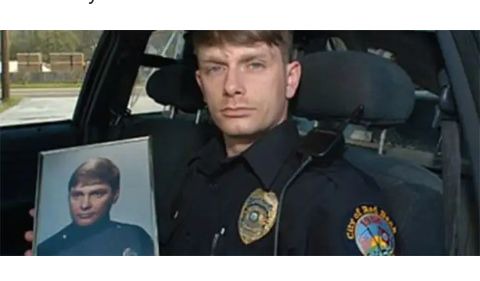 This seemed to be the curtain call for Dockery — he more or less became a vegetable from here on out. No sounds. No words. Nothing. Just a world of silence.

Then, suddenly, on February 12, 1996, he woke up! It’s quite rare for patients who have been in a coma for many years, to wake up. Not only did Gary Dockery wake up, he woke up with a great enthusiasm for life! He wanted to talk, talk, talk! He asked about his children, his family, remembered old friends, the names of his horses and even the color of the last he’d driven.

For about twenty hours, Gary Dockery was talkative, happy, cheerful, enthusiastic. Talking as if making up for lost time… talking, as if it was his last day on earth. As if he’d never be able to talk again after, and he wanted to say everything. Leave no words unspoken, leave nothing unsaid.

Gary Dockery sank back into his coma just one day after his miraculous recovery. He never spoke again. He never opened his eyes again. And he died less than a year later. 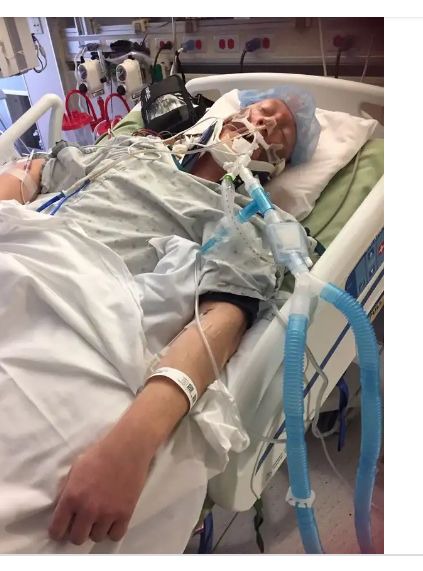 Content created and supplied by: Dr.Fuakye2 (via Opera News )