Learn from this : Mother who was imprisoned in Kumasi for taking 5 Ghc to feed her kids Goes Viral 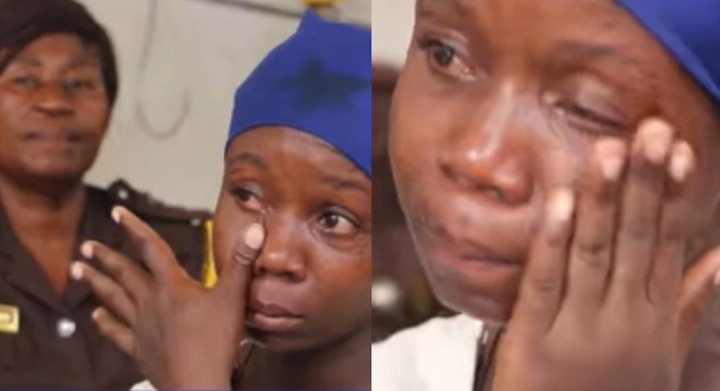 A tragic story has emerged online with a single parent imprisoned for taking a neighbor's Ghc5. This 24-year-old mother notable as Akua Akyaa described how she had no means to take care of her hungry children due to financial constraints.

As indicated by Akyaa, she used to work at a certain chop bar where she was being paid Ghc5 every day until the owner of the chop bar laid her off on the grounds that her little girl who had gotten back from school would help her. At that point, life became wretched for Akya and the children she had with two different men, every one of whom have deserted her.

Therefore, Out of hunger, she stole Ghc5 from another person in order to take care of her children and herself. Akyaa used the GHc5 to buy rice balls with ground soup. Unfortunately for Akyaa, the one to whom the money belonged found out she stole her money which led to a serious allegation. 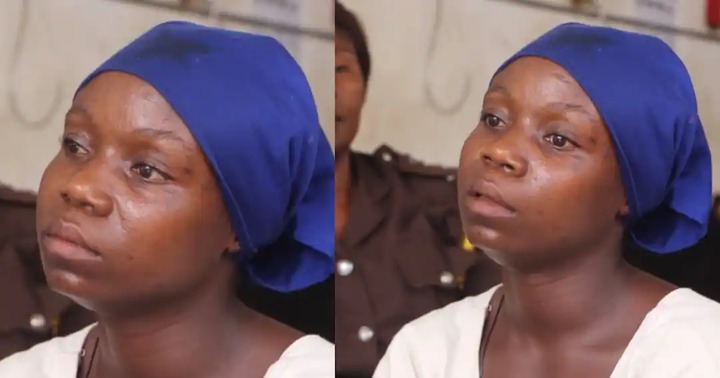 The argument swelled into a fight during which she harmed the neighbor with a blade she could lay her hands on, to guard herself against the neighbor. Although Akyaa's story was sad her guiltiness was not called off by the court. I personally wished Akyaa's case was called off after getting to know her awful situation. Keep on reading Because a miracle happened.

Akya was captured by the police following an objection by the neighbor and was consequently put under the watchful eye of a court. Akyaa difficult situation was described on Crime Check TV GH on Facebook. She was captured at the Kumasi Central jail where she was spending her prison term without knowing how her three little youngsters were faring in her nonattendance. 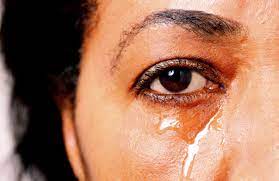 The judge slapped a fine of Ghc1,200 on her and further ordered her to pay Ghc1,000 compensation to her neighbor as indicated by her. her inability to raise the Ghc2,200 absolute expense, the judge sentenced her to two months imprisonment.

Luckily, a generous individual has paid the said cost through Crime Check TV GH, prompting her inevitable freedom. This is a miracle that happened a short time after.

Content created and supplied by: lolly61 (via Opera News )