Joyce Dzidzor Storms Ghana With Her Kids To Do Live HIV Test; See The Children's Results

By Wolibismark (self meida writer) | 15 days 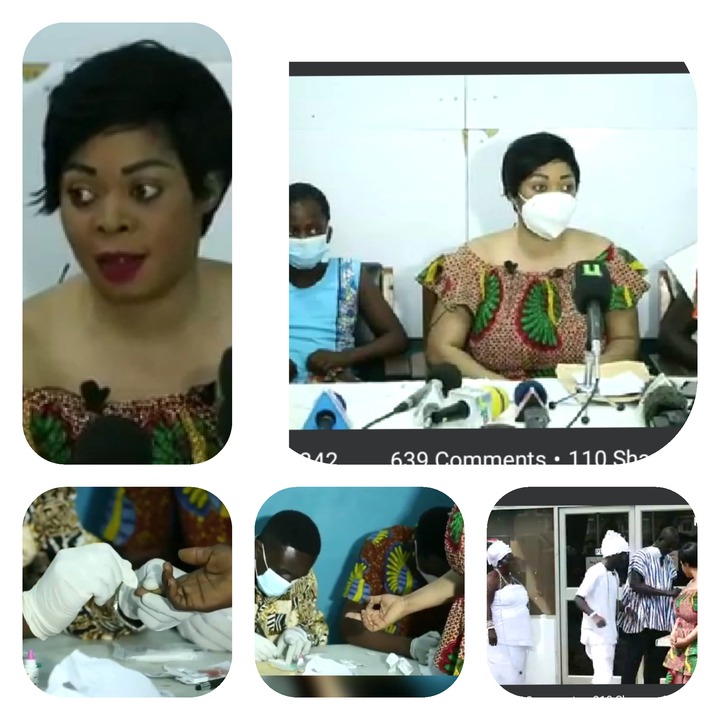 A Ghanaians young lady who rose to fame as an HIV carrier and got named as an AIDS ambassador somewhere 2010 and since that time been involved in one controversy or the other including stripping down on social media, Joyce Dzidzor Mensah surprises the country as she appears at a press conference to do live HIV test.

The former AIDS Ambassador storms the premises GIJ Accra with two among her four children accompanied by her biological mother and her elder brother as Ga Traditional Area were present to support in prayers, as she called a press conference.

According to her, the stigmatization is unbearable on her and the family to the extent that people are calling her little children with names especially in their respective schools which she deems it necessary to fly far away from Germany to Ghana and clear the doubt in the minds of the general public. 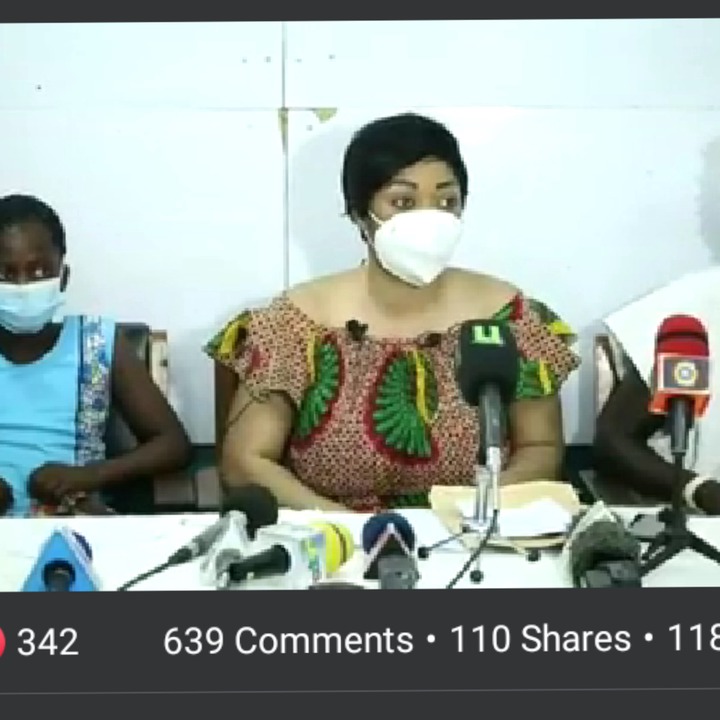 She avail herself together with the children took the HIV test on live TV amid media presence. Although it's against the rights of the children, but have no option than to come on National TV to publish the health status of your children.

When the results came out, her two children one boy and one girl were confirmed by a laboratory technician on live television as non-reactive, which implies the children were HIV negatives but she tested positive for the virus.

She finally pleads with the general public to desist from the name calling especially the teachers and pupils familiar with her kids as she apologized for what might gone wrong in her service of duty in the past.

She added that people tagged her for having a romantic relationship with the former president John Dramani Mahama before she was appointed as the ambassador.

On live television today, she cleared the rumors that she had never sit together with the diplomat not to say to share a bed with him, but ever shake hands with in one or two occasions under some of the programs she attended where JDM might be present, other than that nothing ever happened between them and vowed she has never met him in private.