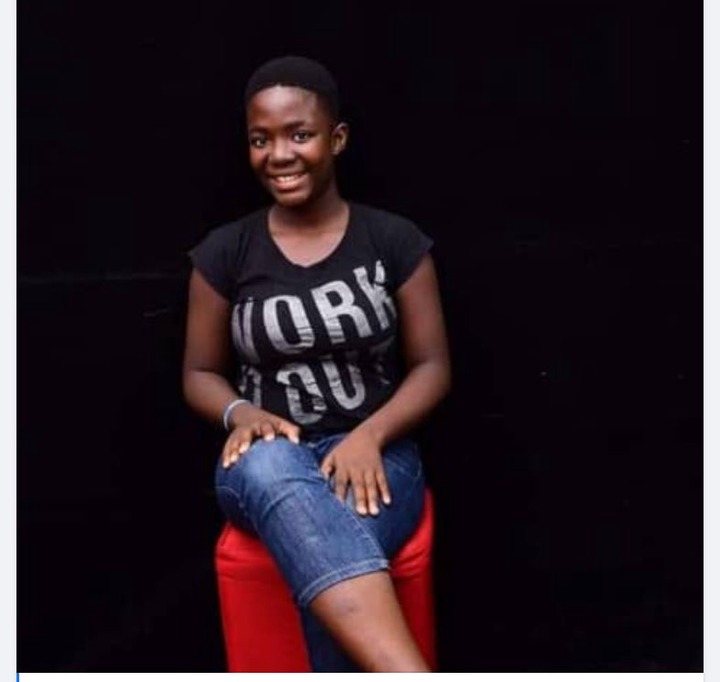 Residents of Sekondi-Takoradi metropolis have been given a sigh of relief as the alleged kidnapped 13 years old JHS student, Norchelina Awuah got home to her parents unhurt after going allegedly being kidnapped for close to 8 hours.

The Western Region Police Command, giving a brief of the case, said the mother of the ‘victim’, one Diana Portia, came to the Police to report that her daughter, Norchelina Awuah aged 13 years and JHS student of Queen of Peace Preparatory School in Anaji had gone missing. According to the mother she had received a call from someone in a male voice who was demanding GHC 5000.00 from her before he releases the child.

According to the Western Region Police PRO, DSP Olivia Ewurabena Adiku, at about around 8 pm, a lady who sells around the beach said she saw the girl and when she tried calling the mother, the girl vanished. It is unknown if the young girl was in the company of some persons but the lady was also invited by the police and her statement has been taken. 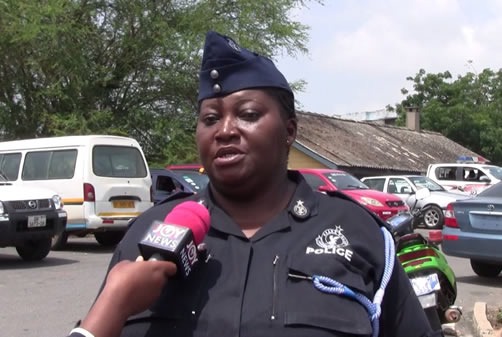 The mother was made to send her daughter home but the Police are continuing their investigations to find out exactly what happened. They are however investigating to be sure whether it was a proper kidnapping or a staged one.

“Because we have had such a complaint before, and at the end of the day, it was realized that the girl went to live with the boyfriend. That is why want to investigate this to ensure whether it was a proper kidnapping or a staged one,” she said. 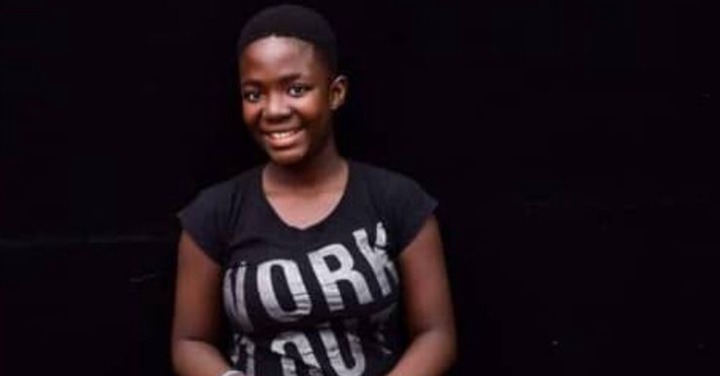 She added that they want to assure the residence of Sekondi-Takoradi that they should go about their business as usual because the Police are putting in the necessary precautions so that they will be safe, adding that residents must also be very cautious about their own safety. The good news is that the young girl has been found. If it were kidnappers who took hostage of her, they have surrendered by releasing the girl but they have not been arrested.