By CelebritiesCastle (self meida writer) | 26 days

Meet the lady in the Eastern Region who has been killed because she refused to sleep with a man. 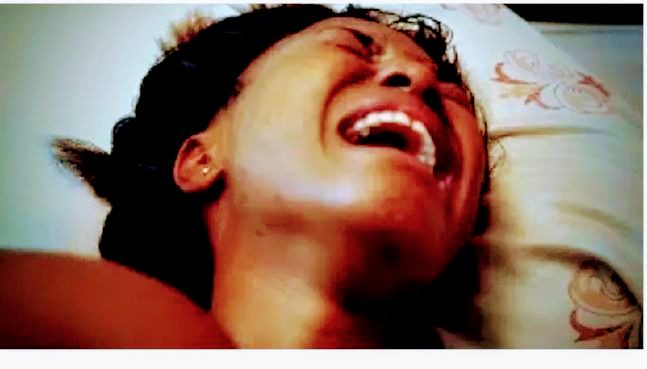 According to the police who arrested the man says the girl who died was a groundnut seller who was called Angela. 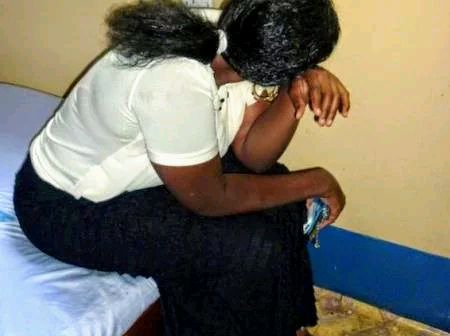 At this stage Angela became scared and tried to run away but it's too late they caught her and rush her to their room, they violent her mercilessly and because they knew if they released her free she will report them so they killed her and throw her through their window to the room.

While throwing her a neighbor saw them and quickly reported them to the police. They were given 25 years imprisonment each.

Content created and supplied by: CelebritiesCastle (via Opera News )

Will "Emergency" Songwriter Wendy Shay Wins The Best Video of the Year 2021?

Opera news hub is the best and genuine way to make money online.

The Key On How I Got Paid More Than Ghc10,000 On Opera And Stayed Top Earner Consistently