By RockyJDJones (self media writer) | 23 days ago

Norman Duah, 41, had closed from morning church service when two men approached him on the Aprade to Ejisu road of possibly buying the car if he could give them a better price. Today is Sunday, I am on my way to church for an urgent meeting, can't we make it tomorrow, Norman said to get the two men off his way but the men; Jason and Anthony, opened a bag full of money to Norman and that changed his mind. 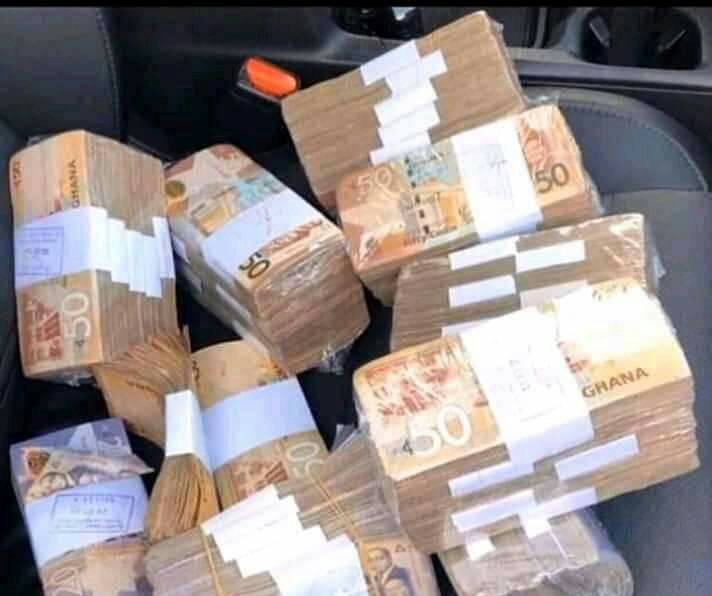 We were on our way to pay for land but your car is what I have been looking for to give my nephew. My nephew is sitting home doing nothing, and with this VW polo, he can start a life for himself as an online driver, Jason, the man in your jeans said to get Norman to give them a test drive. Norman, cornered by the shadows of ready cash, gave in to the men and decided to offer them a test drive after the three men had agreed on a price to sell the car.

Norman with no idea his car was about to be hijacked, opened his doors to the two men as they got inside to begin the test drive. From the Ejisu Market, Norman made a turn on the Ejisu Onwe road but he wasn't lucky as the men pulled a pocket knife and threatened to choke him if he disobeyed them. Following the instructions of the men, Norman parked the car and existed peaceful from the car before the men drove away at high speed. 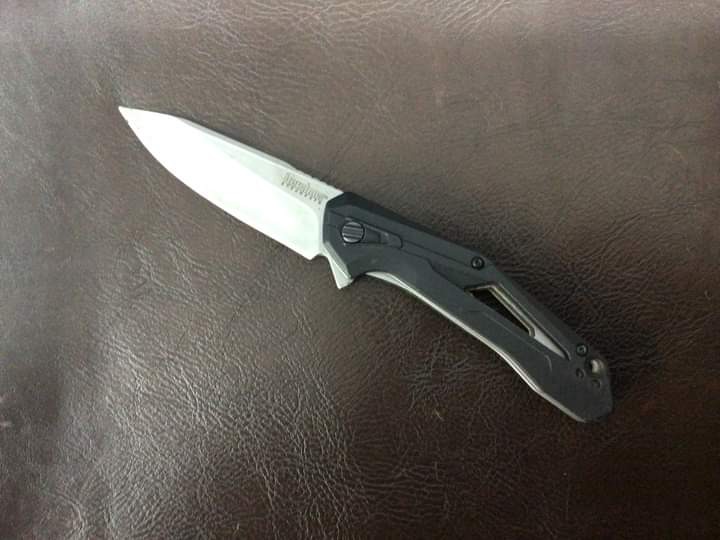 Ejisu Patrol team which were on patrol on the Ejisu Lake Road, stopped the car when the men couldn't show the police their drivers license, registration, insurance and DV documentation of the car. What shows this car is not for robbery, are you going for robbery, the patrol team questioned the two men before the men tried paying their way out. Jason, the man behind the steering wheel, was caught of giving fifty cedis to the police officers but his money rather angered the patrol team and they were both arrested before a radio call came to the patrol team of a possible hijack on the Onwe road. 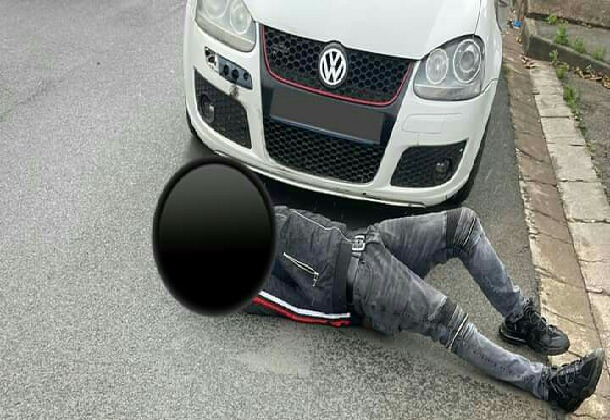 Norman in sobbing, could not believe his eyes when the patrol team confirmed the arrest of the two men suspected of hijacking the car. The men are in police cells for attempting to hijack and rob a Volkswagen Polo hatchback and attempting to bribe a public officer with fifty Cedis. Both men will be arraigned before the Ejisu District court on Monday for their crimes. 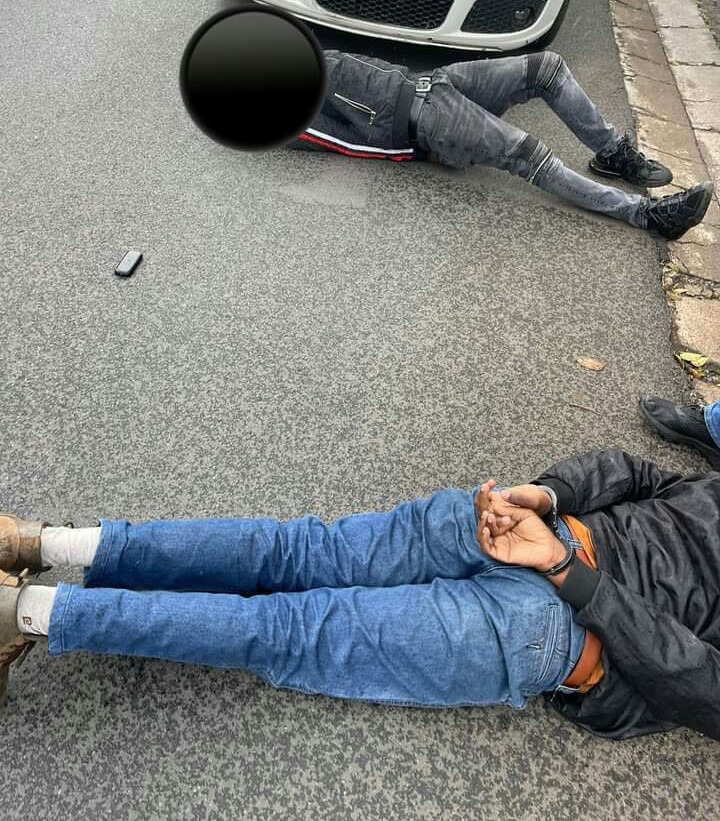 The car which was found around One in the afternoon is still with the police officers aiding investigations.