By Richisen (self media writer) | 20 days ago 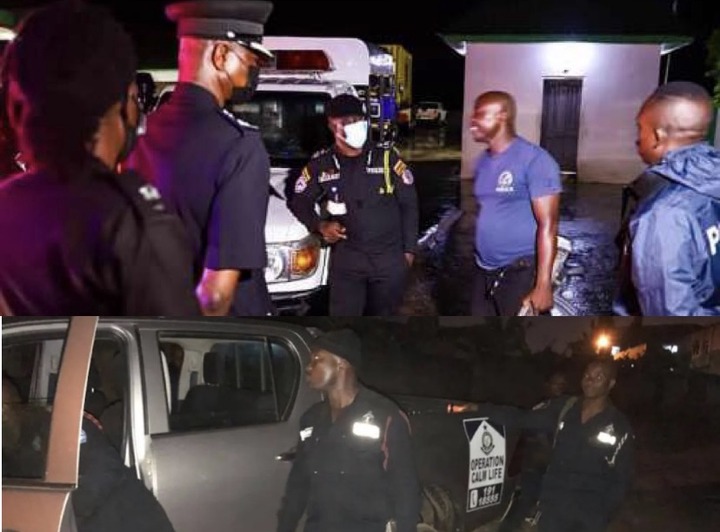 Children going missing is one of the saddest situations we find ourselves in as parents. When you lose a child, it’s painful and heartbreaking but when you lose your child through kidnapping, it’s a whole level of mental torture and this is why most parents who lose their children to kidnappers sometimes wish they were deceased instead of being tortured elsewhere. Kidnappers are on the move and the rate of kidnap is increasing.

We have realized that most of these kidnappers disguise themselves very well and this becomes difficult to identify their works or plans. A kidnapper and his partner who were arrested by the patrol team at Kasoa, somewhere around Weija today has engaged in some serious give and take form of argument with a dispatch rider before he called for help. According to reports, the dispatch rider noticed that the kids in the car were a lot. 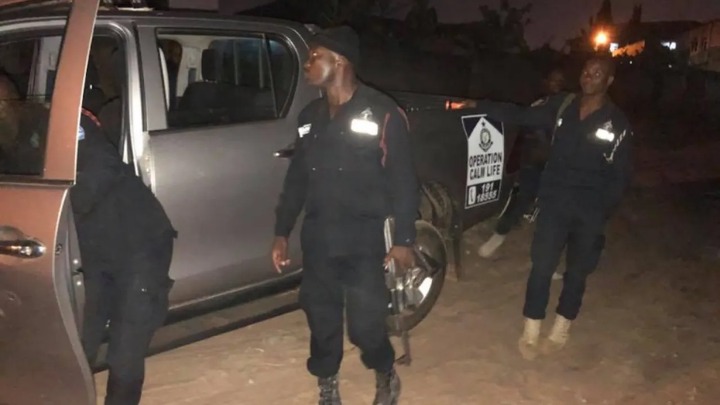 They also looked different and looked like they barely knew each other. They sat in confusion and you could tell on their faces that they didn’t want to be where they are but got no other option than to be quiet. The dispatch rider after stopping the driver asked him where they’re heading and who the children were. A woman in the front quickly answered and said the kids were hers. But according to the dispatch rider, he could tell there was something fishy going on. 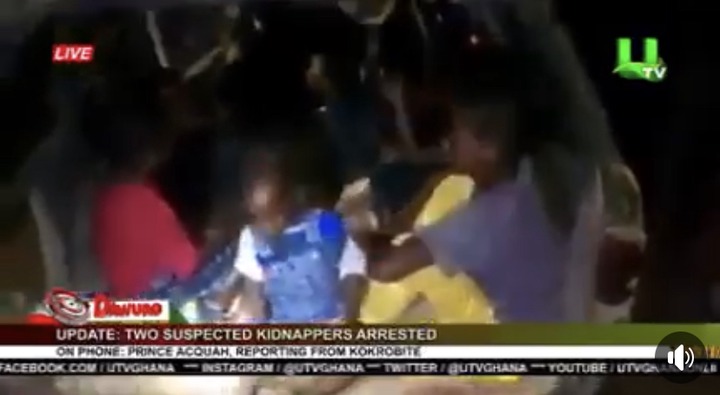 He became a little afraid because it was him alone and so decided to engage another stranger whose vehicle he stopped on the road. The police man asked him if he believes these kids were for the lady and he also spoke in doubt that they were hers. The police man then delayed them until the patrol team arrived and later confirmed the kids have been kidnapped. 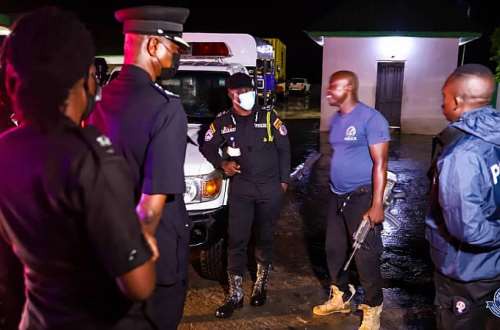 The kids spoke different languages and had different accents or tones and this quickly signaled the patrol team that it’s a kidnap. The two suspects have been sent to the Weija police station and are being dealt with at the moment. The male suspect, Dominic and his female suspect have both been detained and are being investigated.