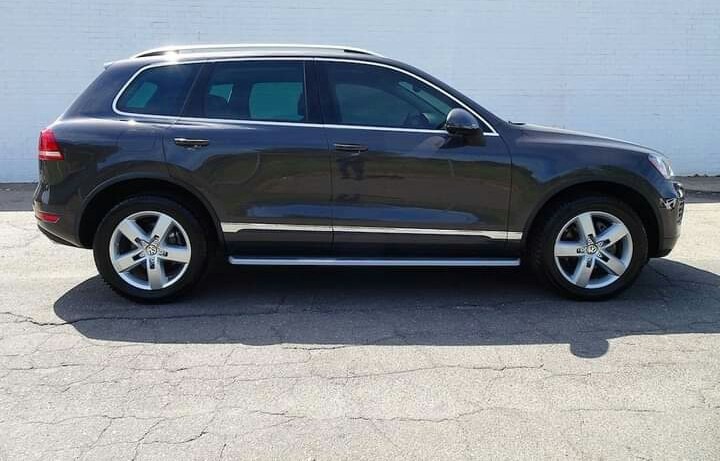 Tafo and Pankrono police have successfully impounded an SUV belonging to Seth Kwakwa, a civil servant with the Ghana Education Service. Seth who has been applauding the police for their hard work went down on his knees to say a prayer when the police patrol team called him yesterday to come and inspect the car before towing it away to the Tafo Police Station.

The police patrol impounded the car when the driver who is alleged to be the thief took to his heels when he saw the police chasing him for the car on the Suame new ECG road. The car was successfully impounded but the thief who was driving the car at the time got away. Police officer Constable Aikins Aboagye who took possession of the car before it was towed away narrated that, the thief was going on a tough speed when he found out the police were onto him, and that made him got away.

He abandoned the car on the curve that leads to the ECG office and fled into the bush without a trace. Though the car has been found, the police are still on the lookout for the thief who was seen driving the car.

How did the car go missing?

Seth Kwakwa in November 2020 was selling his SUV car due to financial stress he was battling at the time. Seth got a lot of calls within November and December, but couldn't meet most of the buyers because the car was still undergoing maintenance. The mechanics delivered the car to Seth on 30 December 2020 and it got stolen on 4 January 2021. 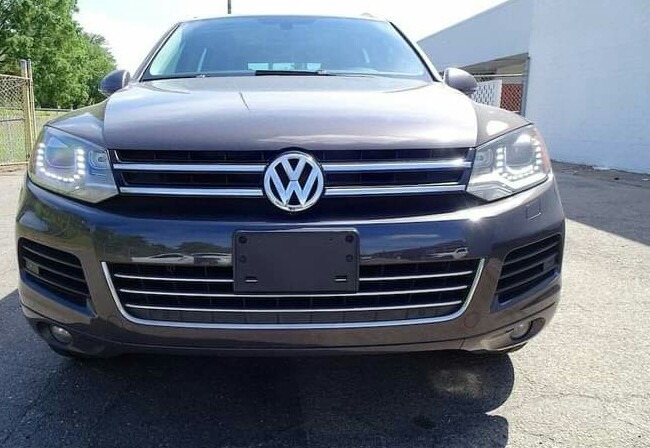 Seth received a message from a buyer who sent him 1000cedis to use and fuel the car so they can meet and undergo a test drive. Seth in sound mind, thought the buyer was real and legitimate so he drove the car to Cape Coast on the 4 of January 2021 and never came back with the car. The buyer made Seth believe he wasn't interested in the car again when Seth arrived in Cape Coast with the car.

The buyer whom Seth couldn't identify did not buy the car because of the mileage of the car. Seth set off from cape coast to Kumasi when the buyer gave him additional 1000cedis to be used to fuel the car back to Kumasi, but the car was stolen on the Cape Coast to Kumasi highway near Assin Fosu.

The buyer had dropped a tracking signal in the car before Seth set off from Cape coast, and by that, they traced him to the middle of the highway where network connection was poor and hijacked the car from Seth. Seth was beaten by the hijackers before they took the car from him on 4 January 2021.

How the car was found 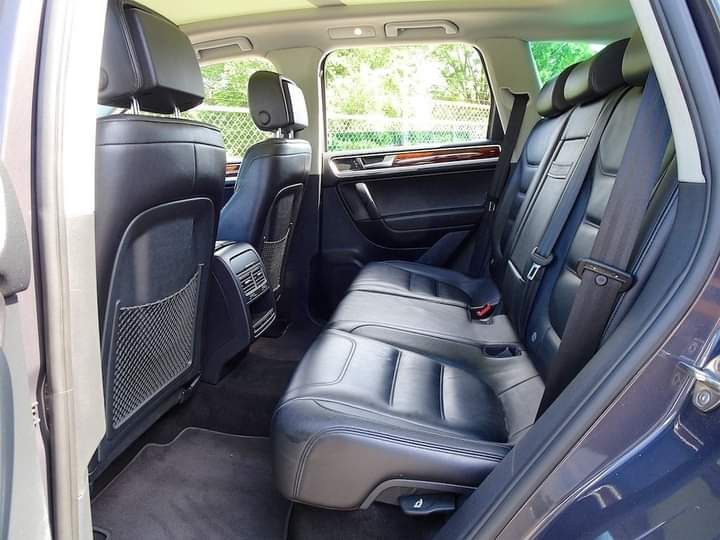 Constable Aikins Aboagye was taking a piss on a hill when he saw a high speeding car coming from the Pankrono road. He rushed back to the patrol vehicle which was parked on a junction and together with their siren, they went after the car. The car which was without it's original registration number was been driven by a male driver within his early thirties to his late thirties. 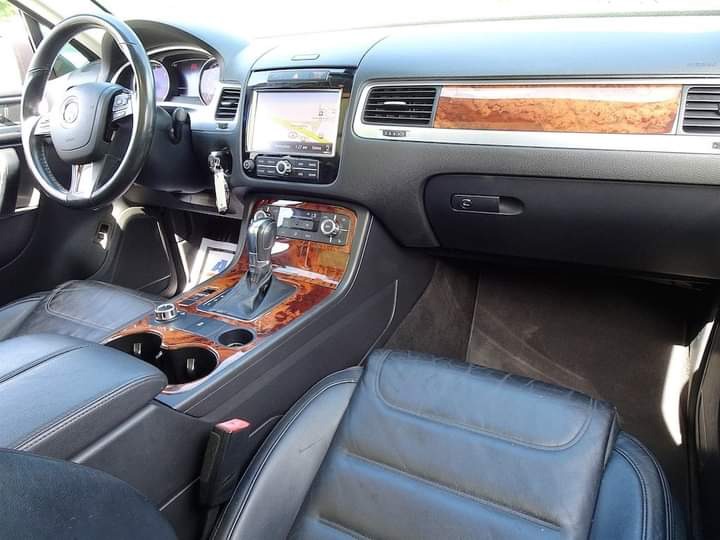 He abandoned the car when he couldn't get rid of the police with their siren. At the curve of the Suame ECG road, the driver of the stolen vehicle abandoned it and went running into the bush. The police were able to take custody of the car but the thief got away. The police after running the car's VIN into the police data, found it to be a stolen car which was reported by Seth Kwakwa in January 2021. Seth will be given the car back when the police are through with their investigations which they hope, will lead them to the criminals. 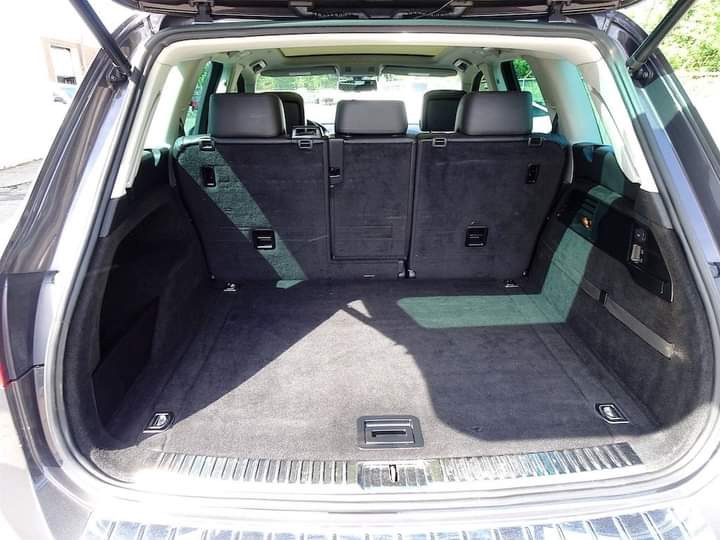 Water is Life; It Hurts When I see my Constituents Struggle Over Portable Water - Dr. Minta Nyarku