Act Of Wickedness: Landguards Condemns 10 Bedrooms Of An Amputee Without Mercy.

The country's land guard terrorist problem does not appear to be going away anytime soon.Many people have lost significant amounts of money as a result of these evil people ruining their property over the years. Lives have been lost in perilous situations, yet no government has ever sought to address the problem.

My uncle bought an acre of property in Weija to build his dream house, according to my personal experience. These rash guys arrived up just as he began working on the land and demanded a digging fee. The fee was paid to them, and the next day, new persons appeared, seeking the same thing. They started showing up again and again, and each time they did, they were more aggressive.

It got to the point where my uncle was fed up and decided not to pay any more extortionate amounts of money. These land guards knocked down the entire building, which was at window level, two weeks later. Before they left him to resume his job, my uncle had to pay them nearly a fourth of the price of the land again. No one is spared from these people's wrath.

These land guards paid a visit to a woman who had lost one of her legs while working for a corporation. The woman explained that the corporation gave her some money, which she wanted to invest by building ten modern rooms for rent so that she wouldn't have to beg for money on the street. Unfortunately, land guards did not spare her when her building was demolished. This is the most heinous thing you could possibly do to someone in this terrible predicament. 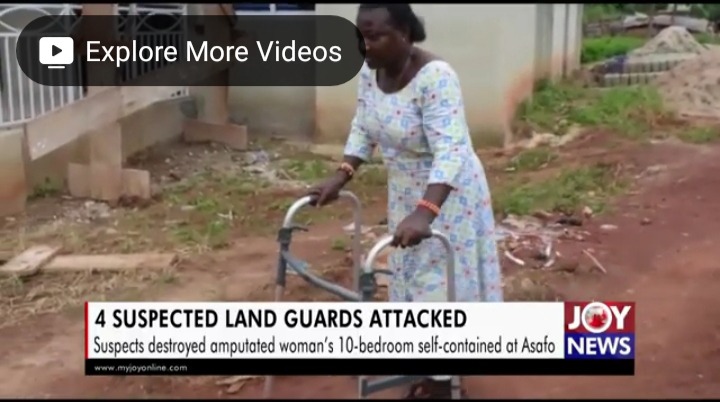 It is past time for the government to take steps to put an end to the issue of land guards, because innocent villagers are suffering at their hands. 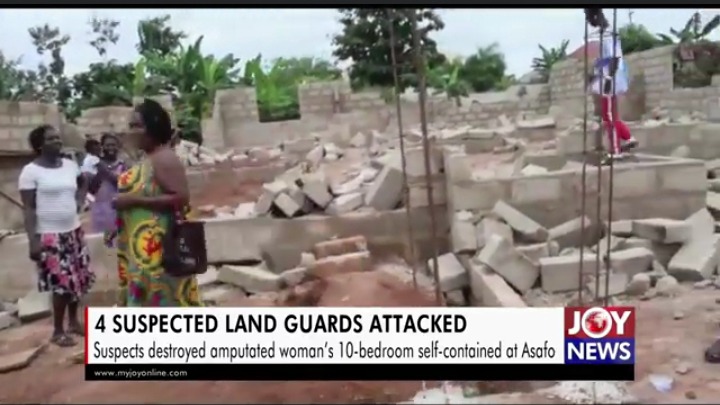 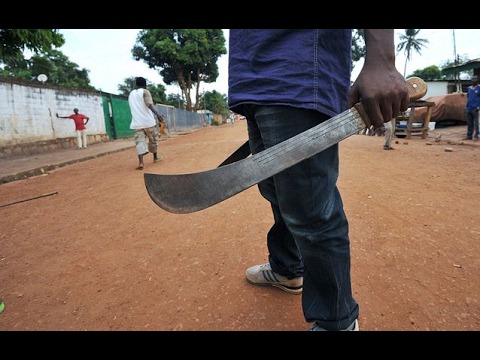 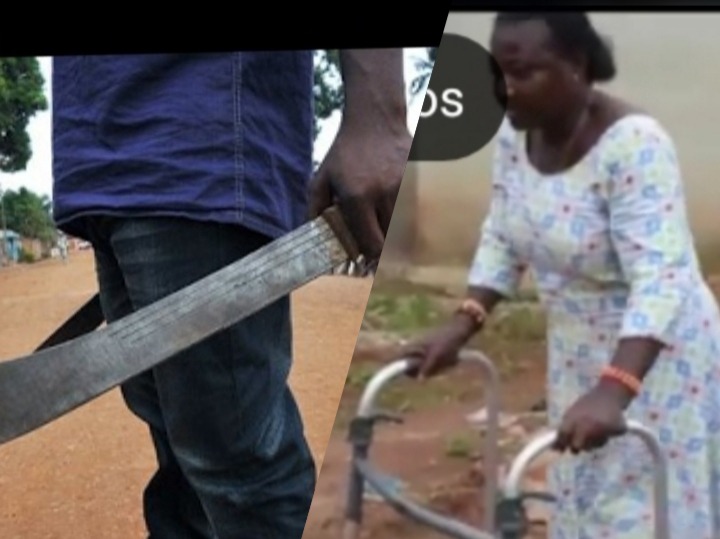