By Gentle.Blogger (self media writer) | 19 days ago 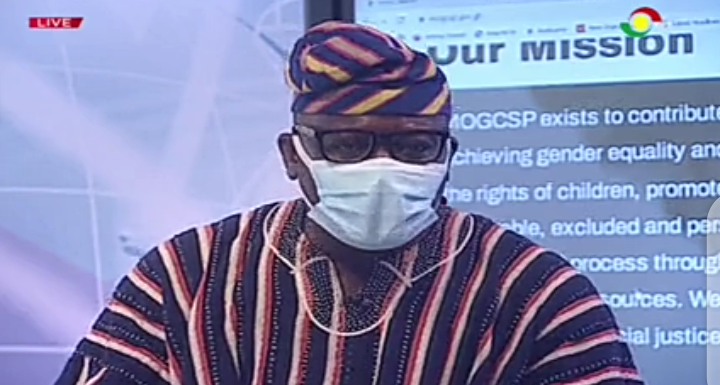 Today, Johnnie Hughes gave the Minister for Gender and Social Protection, Madam Sarah Adwoa Safoa, a "hard blow" as he indirectly revealed her incompetence over the past months since she assumed office. This criticism arose after he made mention of the nine boys who were allegedly sodomized by their teacher. Johnnie Hughes was very particular about the number; 19. He tried to imagine if that happened to just one girl. He lamented on how the parents lacked the resources to pay for the required medical examination for the legal process against the teacher to begin. 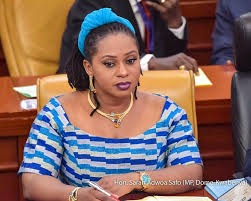 Johnnie Hughes blasted the Gender and Social protection Minister, Education Minister and the Ghana Education Service for their unusual silence. Johnnie explained that if this had happened to a girl, the Gender a Minister would have hurriedly publicized her actions. However, she had been silence over that issue. Johnnie Hughes made mention of the famous sex predator, the priest kissing his students ,the police who abused a woman for her release and the sodomy case. He expressed awe at the silence of the Gender Minister despite all these abuses. "Madam Adwoa Safo, your silence is deafening. The only thing I have seen you do is writing a letter to sack the head of the School feeding programme and subsequently retracting that action. Stop sitting pretty.", Johnnie Hughes.

Johnnie Hughes stated that the reason why he was doing that was because he had a son and that he knows how the parent are feeling. He later warned the Minister to speak out because Ghanaians are paying for her out keep amongst others. Thus, she should do something immediately.

Is This Fashion Or New Trends? See How Efia Odo's Hot Photos Are Creating Confusion Online.