By TodaysDiary (self meida writer) | 28 days 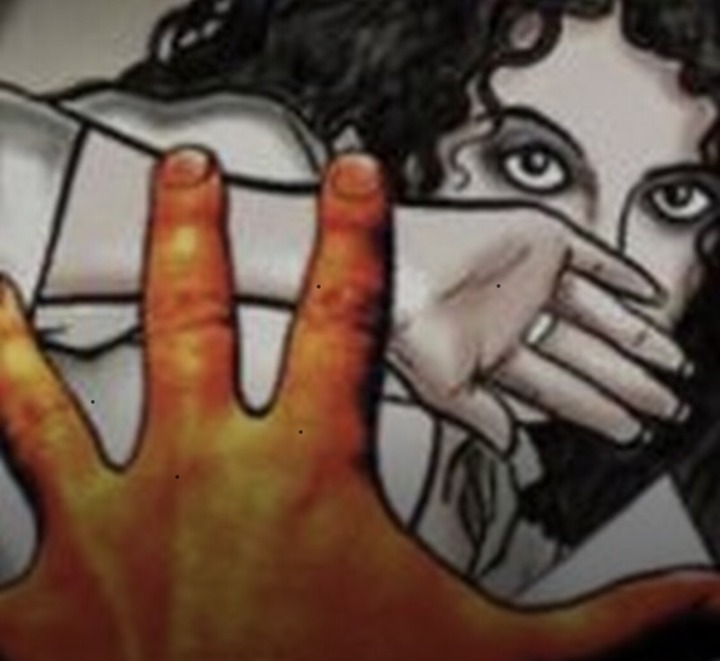 A Nigerian woman has come forward to share her heartbreaking story of surviving rape on multiple occasions, which she claims began when she was a teenager.

While speaking with reporters at the funeral of Iniobong Umoren, a jobseeker who was raped in Akwa Ibom, Dorothy Edet recalled how she had been raped as a child by close relatives, strangers, and people she went to sell her wares to.

As she puts it:

”My name is Dorothy Edet, and I'd like to introduce myself. In reality, I am a rape survivor. I understand what you're saying. When people talk about abuse, I want to speak up as well.

I was gang-raped when I was seven years old. Rape has little to do with dressing. And what a woman wears cannot persuade anyone to rape her. I recall my Uncle telling my mother that he was going to take me to school when I was ten years old, and that was how they came, brought me home, and sexually assaulted me between the ages of ten and twelve.

When I was 15, I was raped while selling bananas for my mother. They raped me after they finished consuming the banana and groundnut. When I was 20, I went to sell gari and was gang-raped again. They raped me, took my money, and took my gari.

At the age of 24, I was raped by my priest, who said he wanted to perform deliverance for me but never did. I was assaulted by him. I was gang-raped by a group of robbers in less than five days, and my body was nearly ruined. What were the reactions? Don't mention anything at all.

They keep asking the victims not to speak up. Do you have any idea what kind of psychological pain they go through? This is excruciatingly uncomfortable. You have no idea what we're up against.”

She said she would have been a victim of the man who raped and killed Iniobong if she had received the same message but lacked the funds to travel to the phony interview.

Since this same guy asked me to come in for an interview, I may have been a victim of this murder. I've been looking for a job to help me and my family survive because what I have now isn't enough to support us. I wanted something better, but thanks to God, I was unable to attend the interview due to a lack of transportation. That means he might have killed me as well. Nobody has any idea what's going on.

“We must combat rape. Rapists must be stopped. They don't have a conscience, and they're one of the world's most evil people. When they see you crying and asking for help, I'm curious how they used to have an erection.

They show no mercy to anybody. These individuals must not be spared. They should be excluded if at all necessary. Simply hang them to death. If they are sentenced to life in jail, they will be released and return to the world to inflict more suffering and injury to young people. They must be eliminated.”

She claims that as a result of this, she now has acquaintances who are lesbians and homosexuals.