Kill Them All: Kwaku Bonsam States His Position On The Recent Cases Of Ritual Killings 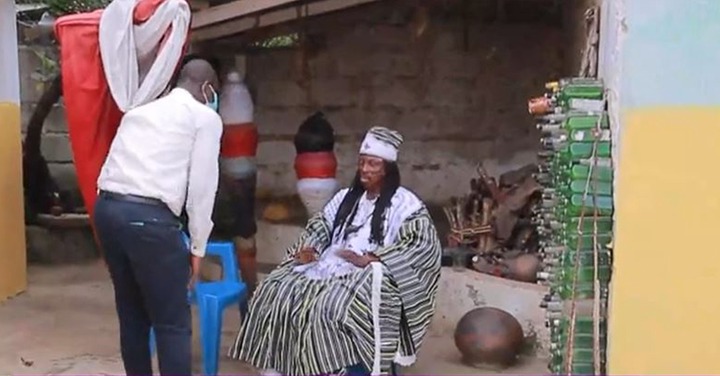 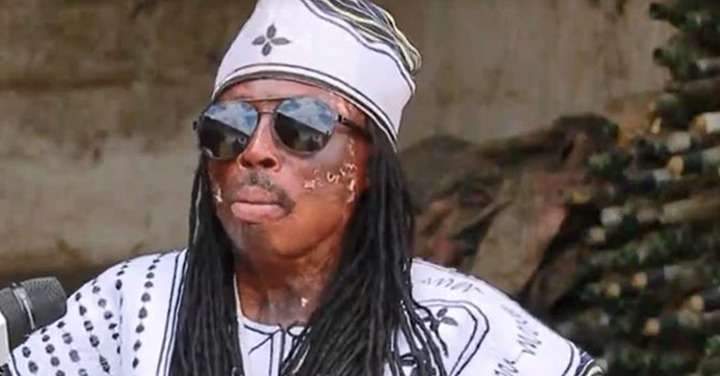 According to him, there is nothing like money ritual in the spiritual world and as such, people are deceived into killing other human beings for no reason. For Nana Kwaku Bonsom, the constitution must be amended to ensure anyone who kills another human being for money ritual is killed instantly without wasting time to even take them to prison. When they are sent to prison, they will be fed by the nation and still complain of inadequate feeding fees so the best thing to do is to kill all of them. 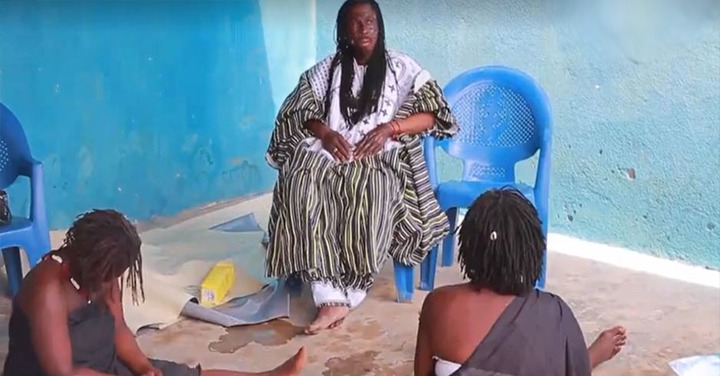 Another suggestion from Nana Kwaku Bonsam in an interview with Citi TV news is for the Inspector General of Police to have a dedicated team of police officers who will be monitoring television stations to ensure fetish priests who lure people into money rituals are arrested and their television stations closed down.

The suggestions of Nana Kwaku Bonsam can be considered by authorities. Some crimes deserve stiffer punishments to deter others from emulating. The killing of another person in the name of money ritual is something we must all condemn as a nation. Those who claim to command the money are not wealthy so it is not appropriate for anyone to believe that they can have a lot of money from them.