Alleged Gay Man Stabs Partner For Having A Girlfriend In Kasoa

By MartinezTV (self media writer) | 1 month ago

According to a news making waves has spotted a gay man who has been arrested for stabbing his partner for having a girlfriend. The LGBTQI is the topic in the country following the the bill in the parliament which is yet to be passed. According to the Ghanaian culture it does not allow any person to engage in LGBTQI and it's related activities. 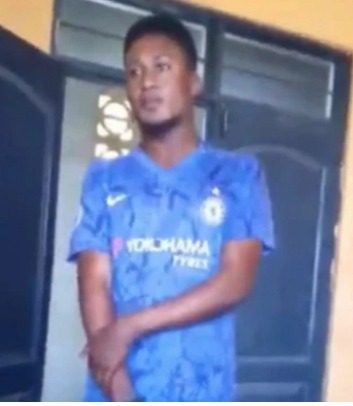 According to the news, Kasoa Policemen has apprehended an alleged gay man. The report says, Amoah Evans and Prince Nyator are suspected to be a gay partners. According to the report by the police, they confirmed to them for been a gay partners. Prince Nyator was the male among them and Amoah Evans was the female. Evans told the police, he got into the act in Senior High School after his teacher sodomized him. 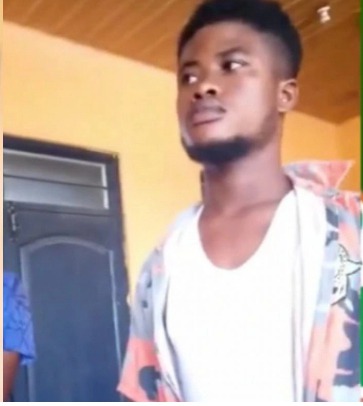 According to Evans, they met on facebook where they talked to themselves and made an arrangement of meeting each other. Because, Evans was in Kumasi while Prince was also in Kasoa. Evans decided to move to Kasoa to stay with Prince in his house. But he recently found out that, Prince was having a girlfriend. He went to a place where Prince was working to fight him and he has allegedly stab him. Where is our country turning into? 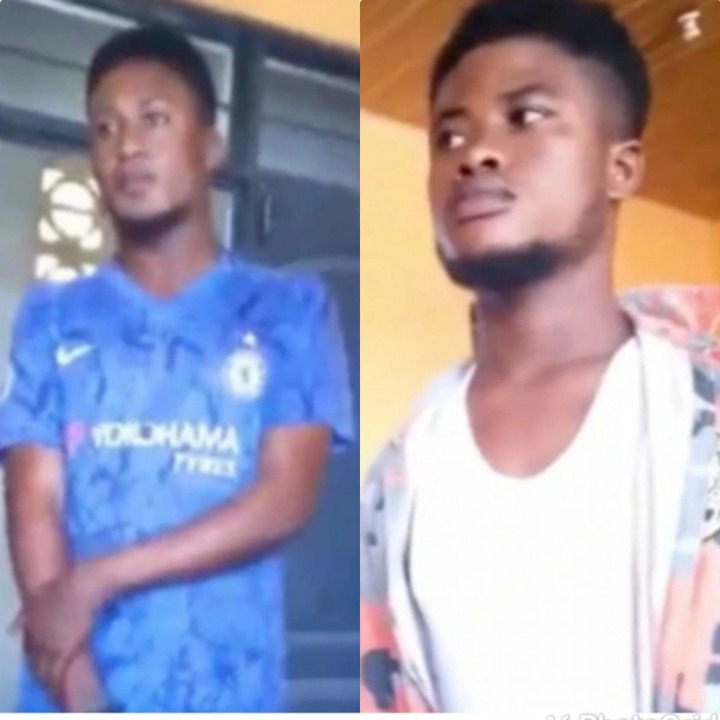 She Will Feel Shy To Tell You: Take A Look At How To Tell If A Girl Is In Love With You Secretly