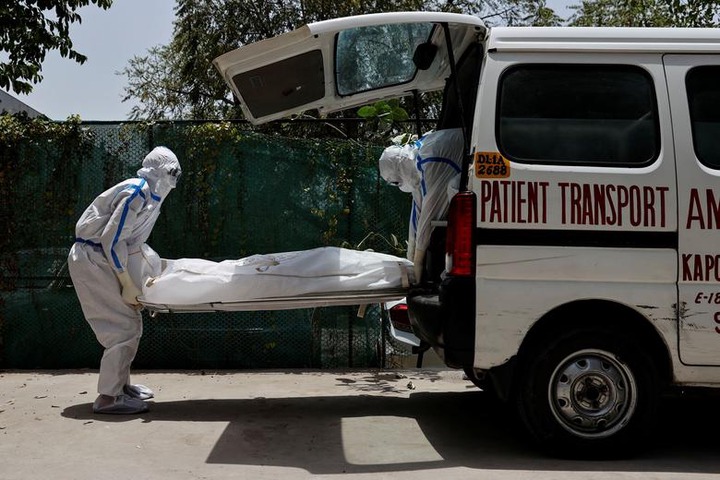 The life some men goes through at the hands of ignorance, is very depressing, and yet nothing is done to educate the masses on the matter. Ampadu Salif has been murdered by unknown medical reasons yet to be confirmed, but hands were pointed to his wife for been the cause of his death. The woman Ampadu spent his life savings to marry, was accused of poisoning her husband. A marriage that should have brought hope, kindness, togetherness and cooperation, ended up with both dead. The marriage of Ampadu and Ophelia's was to be a blessing, but ended up been a tragedy in for the couple at Nyakrom in Agona. Nyakrom is one of the populous settlements in Ghana, with a population of over 48,000 residents. In 2010, it was classified to be the 62 town in Ghana, by settlement size. Because of the Day Senior High School, Nyakrom has been a growing town by day, growing in size every day. It's secondary school, Nyakrom Day Senior High, has made the town very powerful in the Agona West Municipality.

Ophelia was a once food seller at the Nyakrom Day Senior High, until she met Ampadu, who sponsored her through teacher training. After her graduation from teacher training, the two got married and was living as a couple until their death. Ophelia admired her husband, and Ampadu reciprocated the admiration in same proportion, for his wife. Ophelia invested her back pay salary into the hands of Ampadu, after her graduation, and they were able to build a three bedroom self-contained house. The house was built by both because, Ampadu added same amount of money to it, before they were able to secure the land and start the building.

The marriage of the couple started taking turns, after they moved into the house in May 2020. Ampadu started acting differently towards his wife, and the wife kept complaining. There were days Ophelia would be sneaking in on her husband from work, to see if something was going on in their house, with another woman. Ampadu got tired of the wife's attitude, and reported her to the family. The family in August 18, resolved the issue but Ophelia kept her attitude open.

She heard rumors of her husband misbehaving outside, and wanted to catch the woman in particular, so the husband won't deny the accusations again. Ophelia on countless occasions blamed Ampadu for trying to leave her, so he can take her for granted, because she has invest too in their life. Ampadu on many times tried to calm his wife when things went out of hands, and tears became her daily actions.

Ampadu on the Wednesday morning 24 February, started coughing blood whiles he was out to work. He started coughing and couldn't stop until, he went on his knees and collapsed. He collapsed right before the Nyakrom station, and people started accusing his suffering by, attributing it to poisoning. They stood there and watched the man whiles he coughed to death. He was already dead until they took him to the hospital. Doctors confirmed him dead, even before touching his body at the hospital, because he was cold.

The people could not hold on their believe to help the man, but ended up looking at him with all kinds of eyes whiles he coughed to death. Doctors report was not in yet, and the same people who watched the man cough to death, accused the wife of poisoning her husband because of her actions towards him. Youth of Nyakrom rushed to the wife for why he has poisoned the wife, without waiting for doctors report. Whiles some were doing other things to her, others were also doing their own agenda towards Ophelia.

Teachers at St. Peter's Anglican basic school where Ophelia was a class teacher there, came to rescue her, when they heard noise coming from her class. She was very weak when they took her to the Odoben hospital. Her body had bruises all over, and her clothes was ripped apart by some of the people. Police of Nyakrom took over the case on Thursday 25 February, when official report was made by the headmaster of St. Peter's Anglican basic school.

Ophelia died last night at Odoben hospital, after doctors did their best to save her. Her suffering from the hands of the youth, was the cause of her death. Police are still investigating her husband's death, pending laboratory results from the Odoben health workers, over what actually killed Ampadu Salif. Family of both Ophelia and Ampadu are waiting on the results from the hospital to confirm, if it was food poisoning Ampadu suffered from, or probably medical complications from his organs that lead to his death. The couple had two children, who are both twins, a boy and a girl. The children were with Ophelia's mother.

Who discovered Africa? Fans react to students who are busy working on lottery in the classroom