The long awaited trial of R&B singer R. Kelly in New York was postponed once more, and it could affect his case in Chicago. 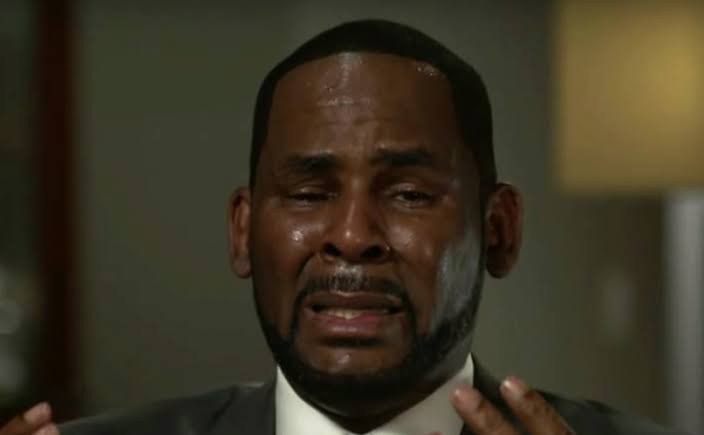 The singer's trial on charges he adopted underage girls for pleasure was initially set to start in April.

But, the judge said holding a jury trial in a pandemic is "not realistic," so the date has been pushed to August. 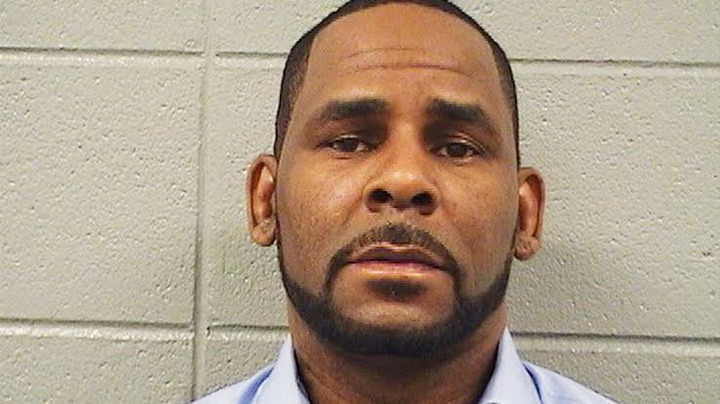 Kelly was supposed to go to trial on separate charges in Chicago in September, but his lawyer said that is also unlikely to take place.

He has pleaded not guilty to all charges and is being held without bail in federal prison in Chicago.

A member of the Latin King street gang, who recently attacked R. Kelly in jail, was sentenced to life in prison for a racketeering conviction from two murders. 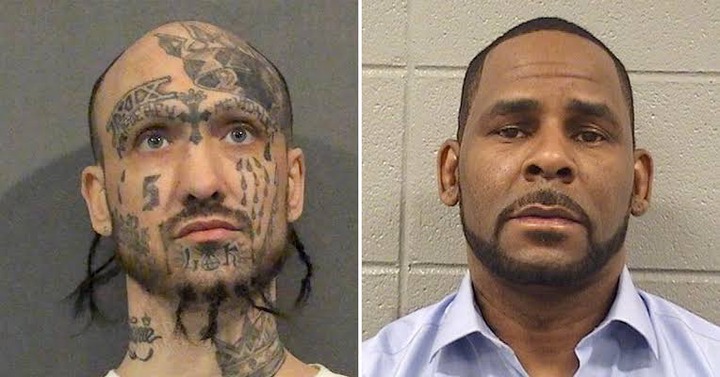 Jeremiah Farmer, 39, claimed in court records that he was responsible for the August attack against R. Kelly in Chicago's downtown Metropolitan Correctional Center, adding that he did it to bring attention to alleged government corruption.

Kelly, who faces anywhere from 10 years to life in prison if convicted of the federal charges, has been held at the Metropolitan Correctional Center in Chicago for almost two years.

Here are some of his latest photos; 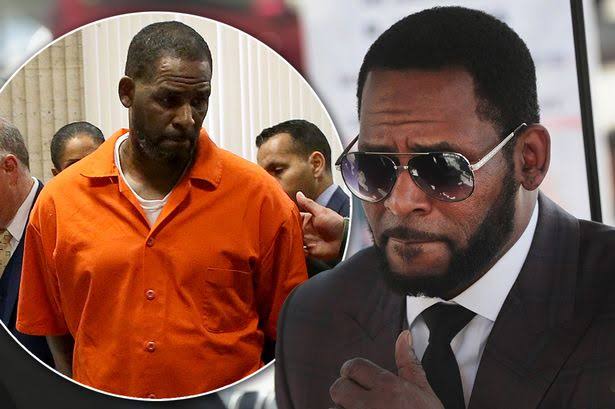 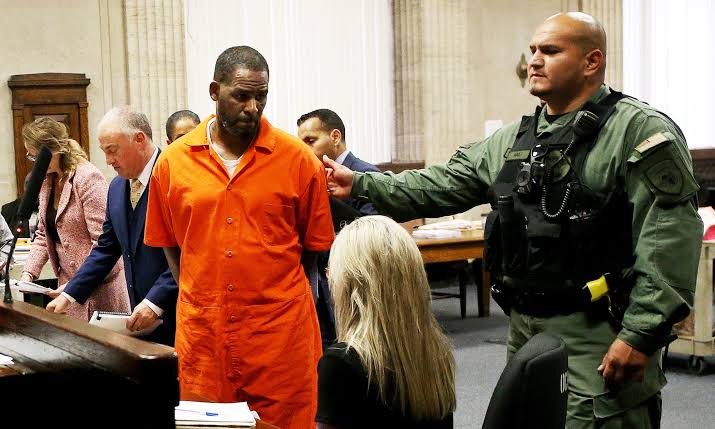 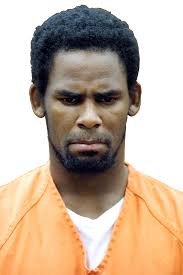 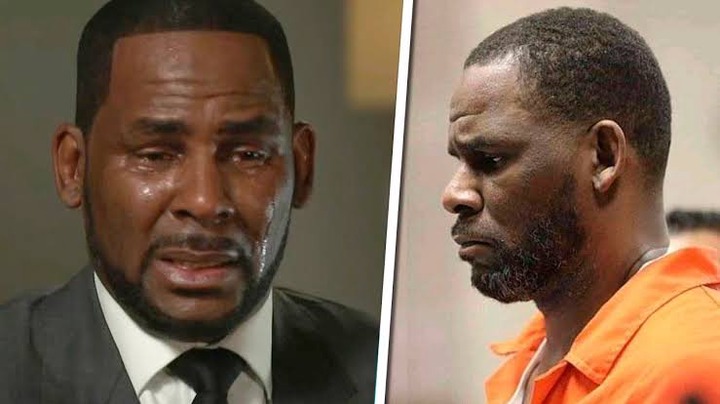 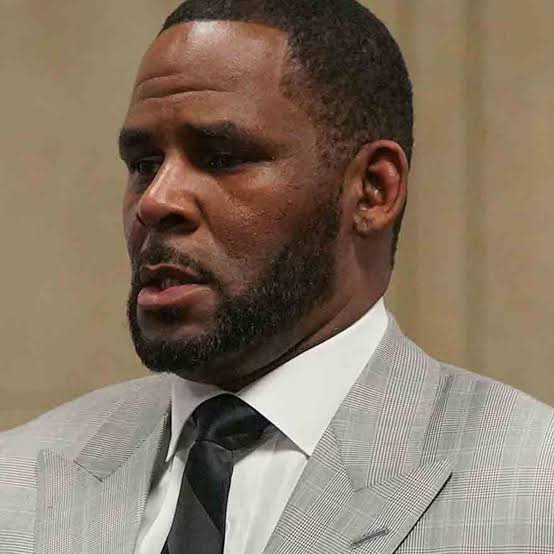 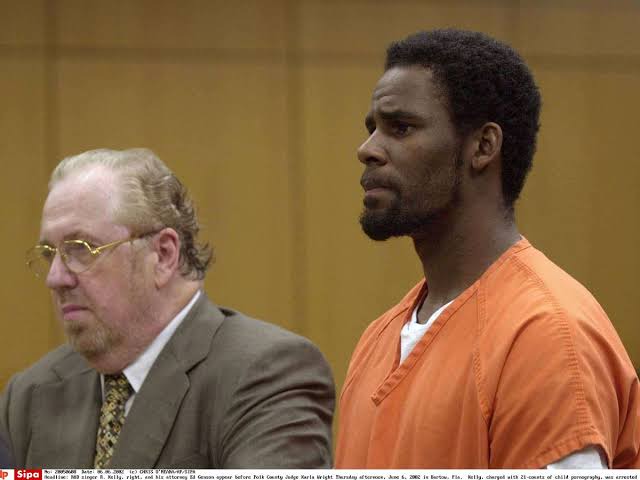 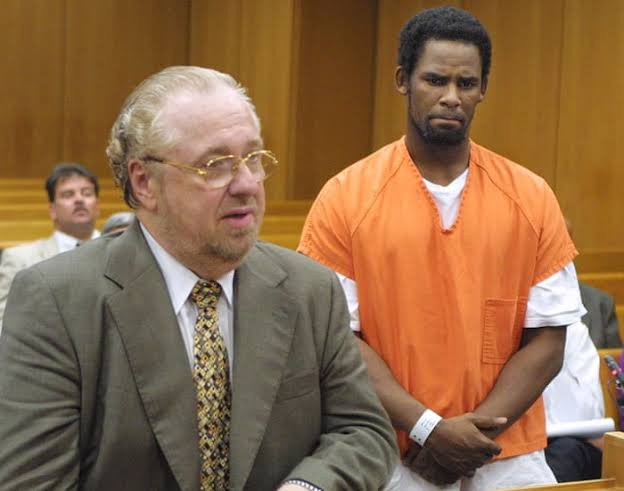