37-year-old man in trouble for killing his son over a phone at Nkwanta South, Oti Region

Robert Yisif has been appended by the Nkwanta Police Service after he was found murdering his own son this morning at Yieiyie; a farming community within the Nkwanta South Municipal of the Oti Region. The deceased, Band Yusif, was confirmed dead at the spot of the attack. 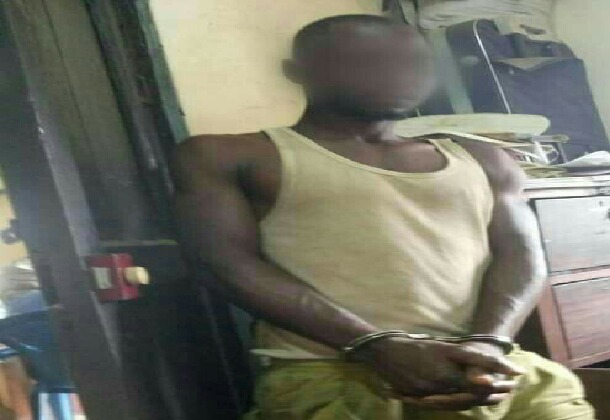 Awo Aejirah, an eyewitness to the murder, narrated to the police how Robert Yisif ignorantly blamed his child for his stolen phone. He came from the market last night with the boy, they sell meat at the Nkwanta Fofo Market.

The boy was shouting at 7pm yesterday and when I went over, he had a cane, chasing the boy in the compound to lash him. I intervene and the matter was allowed to go. How can you blame a child for something you could not protect? I questioned him several times before he stopped beating the boy.

I thought he had allowed the matter to settle only for me to wake up at 5am this morning to hear another cry coming from his room. He had locked the child up in the room besting him again for the missing phone. I knocked several times before he opened the door.

The child was running out of the door when he crashed him with a box iron; the heavy metal iron. I felt goose pimples all over me when the child felt beneath me. He died on my feet. He intentionally killed the boy, Awo Aejirah, an eyewitness said in tears to the Nkwanta Police this morning. 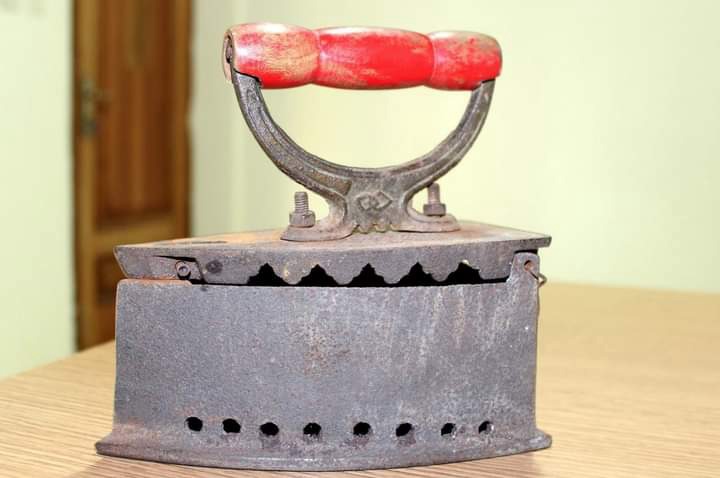 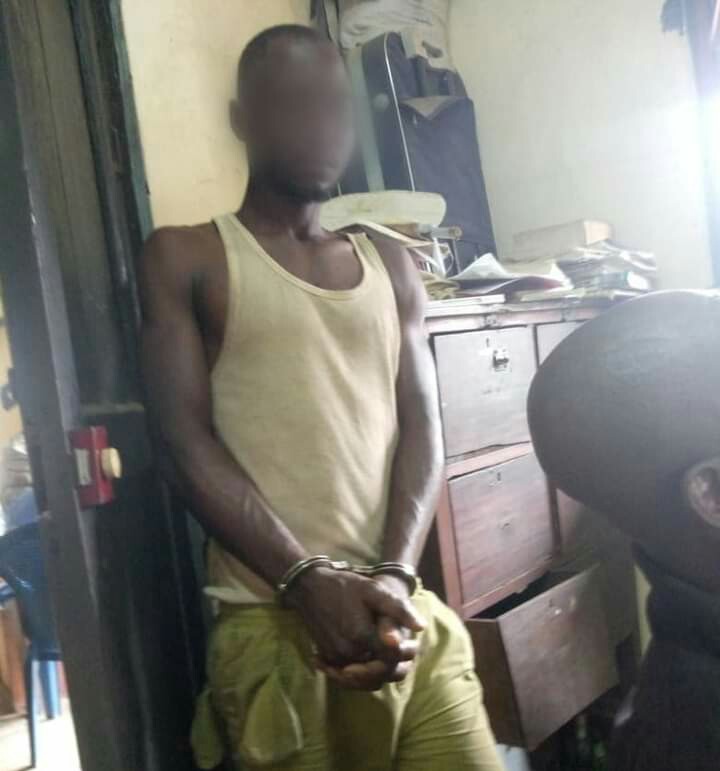 Robert has been charged with murder whiles the body has been taken to the mortuary.

What Are These Celebrities Teaching Our Children?

Young Man Jails Seven Years After Doing This With A Girlfriend