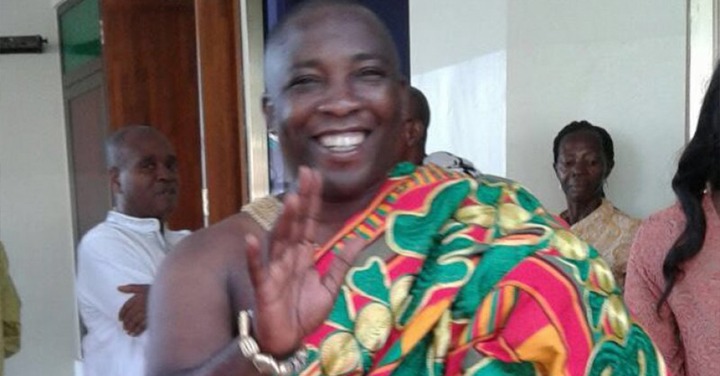 Heartbreaking information reaching our desks this afternoon indicates that the Gyaasihene of the Apinto divisional stool at the Tarkwa Fiase Traditional Council in the Western Region Nana Dr. Adarkwa Bediako III has allegedly been kidnapped. Information about the sad situation is currently not available but the news was confirmed by Nana Toku who is the chief linguist of the Apinto traditional stool. The chief in question is also a computer science lecturer at one of the universities in the country.

Narrating the story that might have led to his alleged kidnapping in Tarkwa, the Chief linguist, Nana Toku indicated that he had a strange phone call on Sunday from a man known as Kakra. According to him, Kakra threatened to kill Dr. Nana Adarkwa Bediako III. The reason for his threat was that the Gyasihene has been a stumbling block to his work. Just after making the threat, the young man dropped the call. He later called again and made the same threats. 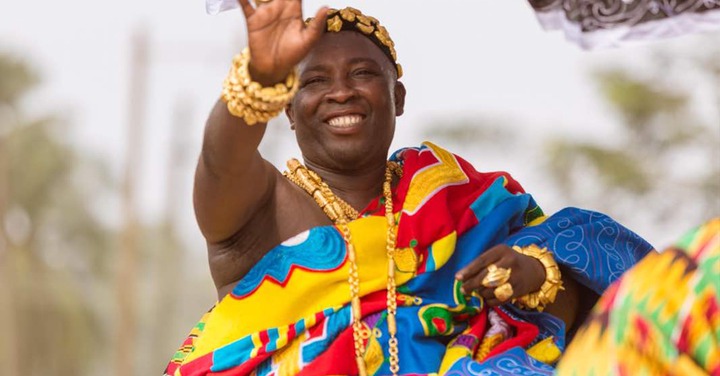 With fears, Nana Toku moved to the palace and informed the chief of the area where the Tarkwa police Command was subsequently informed leading to the arrest of Kakra. He was subsequently questioned and granted bail by the police and everyone thought the situation was calm but the unfortunate happened.

On the evening of Wednesday, July 14, 2021, the traditional authorities of the Apinto stool received a distress call from another person. The details of the call were that the official vehicle of the Gyaasihene had been spotted at a place with his mobile phones and keys left in the car. They quickly mounted a search in the area but the chief was nowhere to be found. They brought the car to the police station and investigations have begun officially. 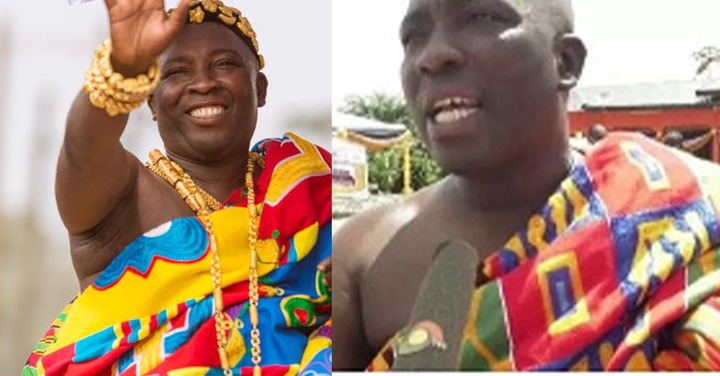 It is alleged that some persons saw the chief being dragged into another vehicle in what looked like kidnapping but they could not help the situation. Many are appointing accusing fingers at Kakra for being behind the kidnapping of the chief but the police are yet to ascertain the substance in that allegations.

The chief who has been kidnapped, according to sources is very popular in the area and has been fighting for the development of Tarkwa. We are hoping the police will marshal all their resources and ensure the chief is rescued as soon as possible. The alleged kidnappers have since not made any contacts with the traditional authorities and the family of the chief. They have as well not made any demands.