Obiri Alexander, a house agent has finally been ablested this morning after going into hiding for nine weeks (two months). Obiri, 24, was arrested at Ashiaman Zenu after one of his friends gave a tip to the Nsawam Police. 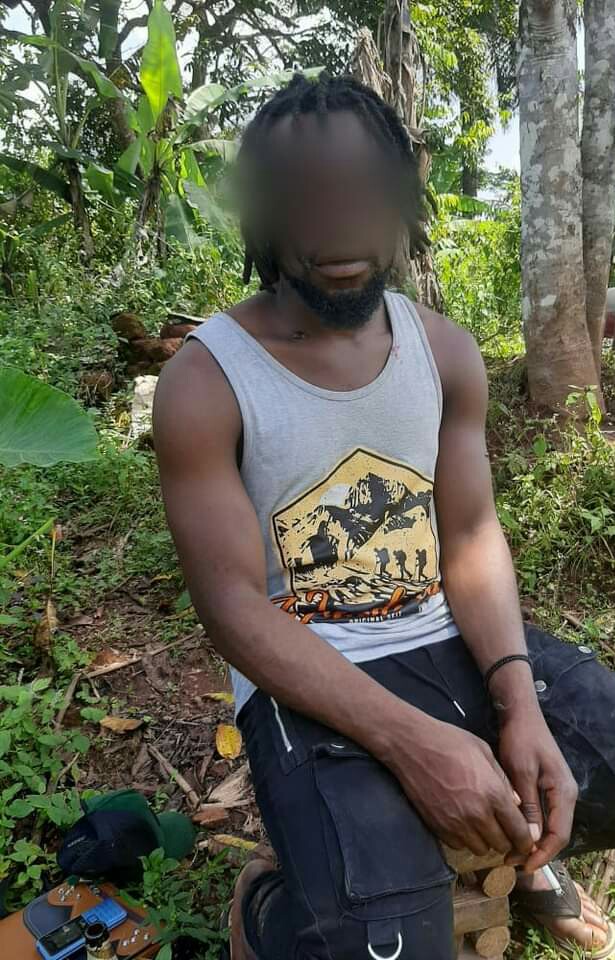 Obiri has been taken to the Nsawam Police station where he will be arranged before a court on Friday 28 January for duping a 28-year-old woman. Gloria Naa Ayelle, 28, a nurse at the Nsawam Municipal Hospital reported to the police of Nsawam on 3 December 2021 after she couldn't trace the whereabouts of Obiri Yeboah for three days.

Naa, in her report to the Nsawam Police on 3 December 2021, stated that she had paid over GH6,000 to Obiri Yeboah for a single room self-contained at Nsawam near the market square but the house was not that of Obiri Yeboah. 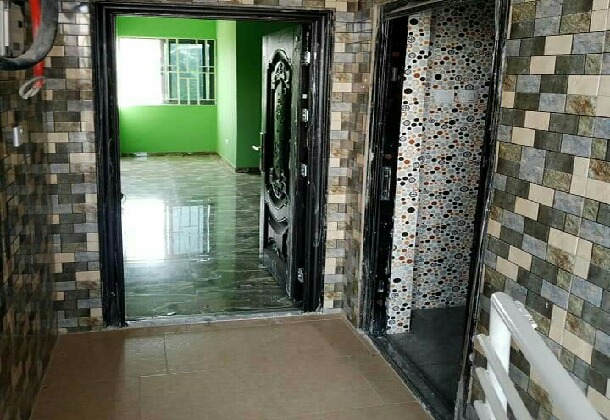 We paid over GH6,000 cedis for the room; 250 cedis monthly rent. The total rent for two years was GH6,000 and additional 50 cedis for viewing the house. He said the 50 cedis was the viewing fees for going to see the house. And he charged us an additional 8% (480 cedis) for commission.

He said the commission was 10% but was giving us a discount and that was the reason for the 8%, Gloria Naa Ayelle said in her report to the Nsawam police on 3 December. Naa, a nurse, was posted to the Nsawam Hospital on 1 November 2021 to work.

She got in touch with Obiri Yeboah, a house agent, who promised her a newly built apartment (single room self contain) near the Nsawam Market Square. The room which belongs to one Esther Mensah was built purposely for personal use but Obiri Yeboah used his friendship with Esther and duped Naa for her money. 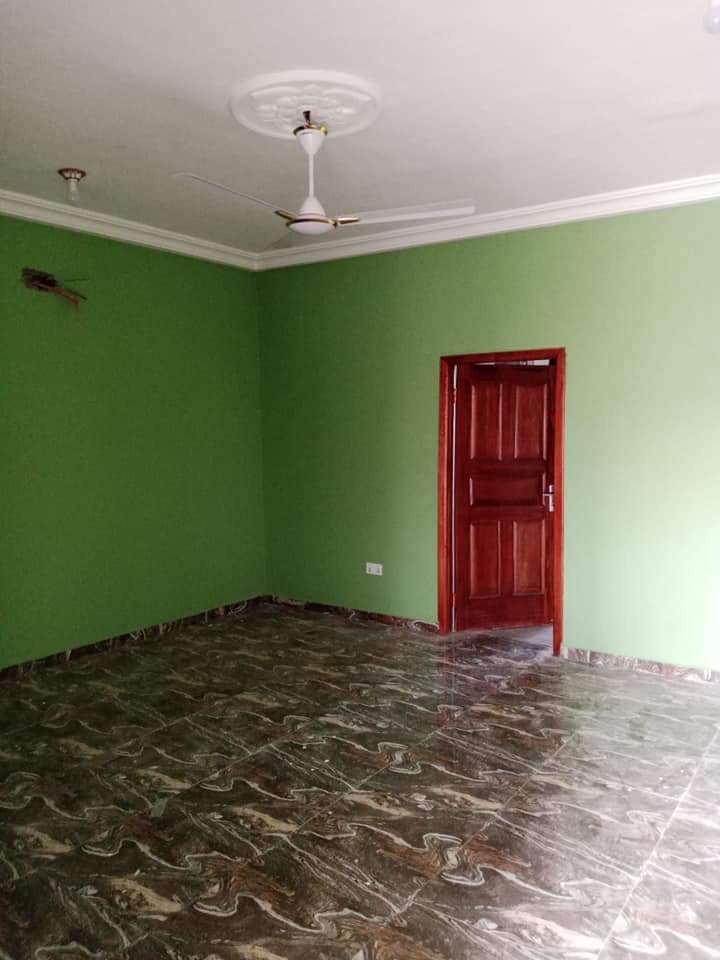 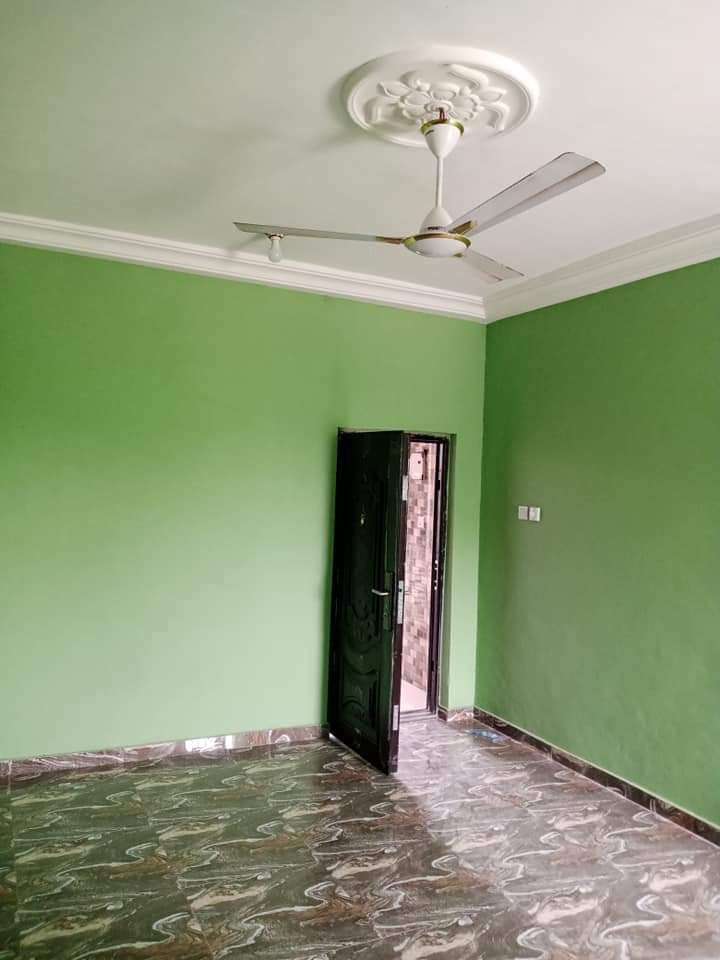 Esther, a resident of Adoagyiri, a suburb of Nsawam, was called to the scene when neighbours saw Naa moving into the house on 30 November after paying for the house on the same day. Obiri could not be found from 30 November to 3 December to refund the money and went into hiding. 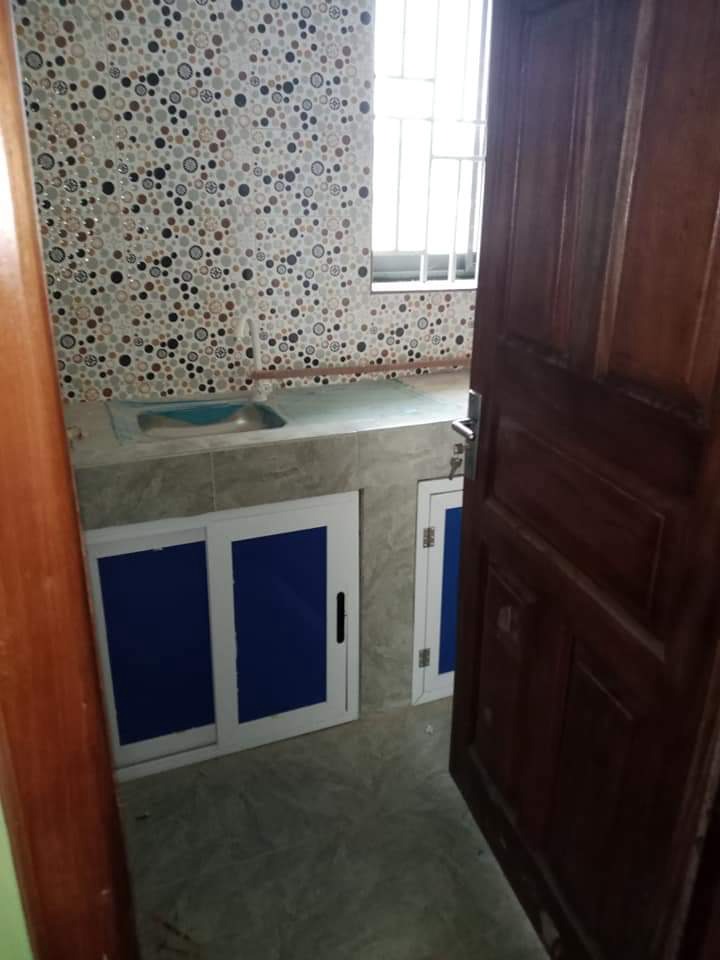 Esther helping with police investigations gave three areas where Obiri could be hiding and the police working along with Esther's tip, arrested Obiri this morning at his third hideout in Ashiaman. Obiri Yeboah has agreed to refund the money to Naa but he will still face the court on Friday, Nsawam Police officers hinted.