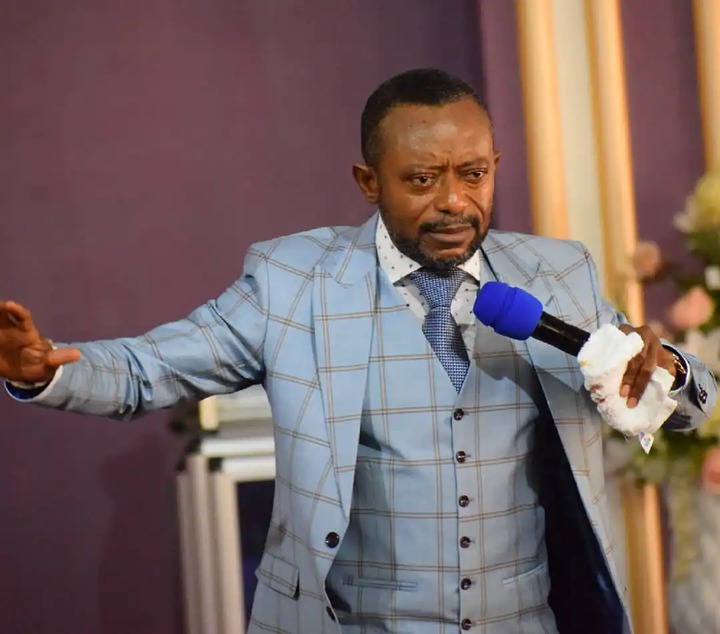 Day in day out, the new acting Inspector General of Police can never cease to amaze Ghanaians with his laudable achievements within this short period he has been at the helm of affairs for the police service. The demeanor and posture he has assumed so far are clear indications of someone who will not compromise his duties for anything. He has been so assuring in his duties by far that rarely can anyone points out an iota of doubt in his decision.

The Dampare led administration is bent on cracking the whip on anyone found foul of the law. Just when Ghanaians were praising the police service for the arrest of Felix Ansah for his confession on Onua TV, the police has released news of the arrest of Isaac Owusu Bempah and three others. 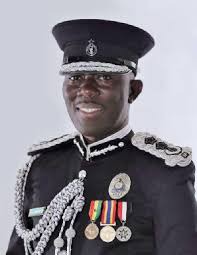 In a letter signed by Kwesi Ofori, Assistant Commissioner of Police, the founder, and leader of Glorious World Ministries International, Owusu Bempah, Michael Boateng, Frederick Ohene, and Nathanial Agykum have been apprehended in connection with the making and circulating of series of videos containing treats, brandishing of weapons and assaults of some police personnel. According to the news release, the police are on the lookout for two other accomplices who are currently at large. 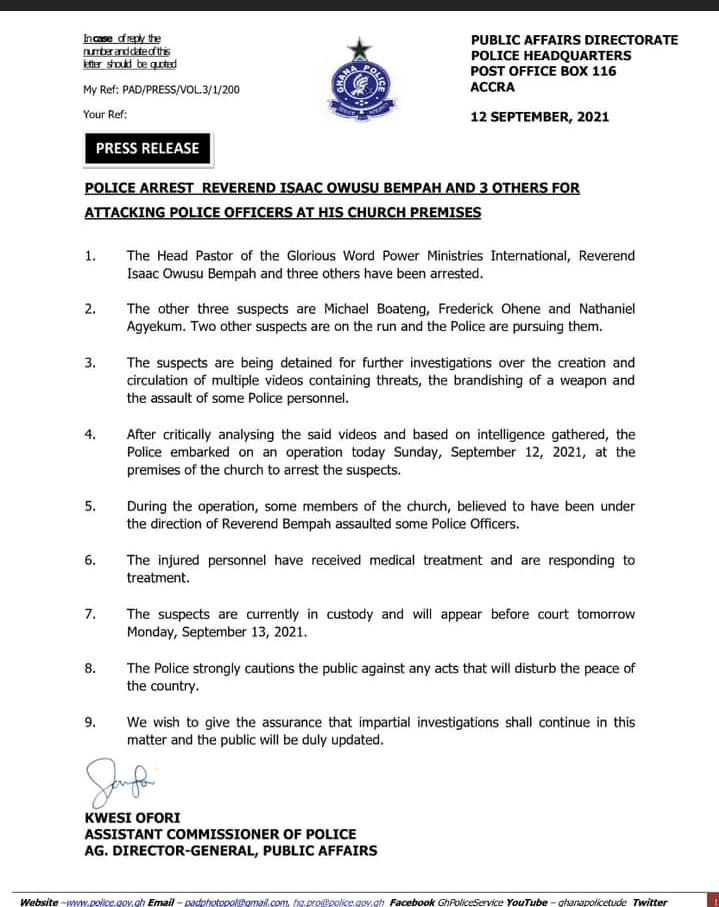 Stonebwoy Was Trampled After Tommy Hilfiger Announced Wizkid As Their New Brand Ambassador.

Money Isn't Made Of Paper- Know What It's Made Of