By DBright (self meida writer) | 20 days 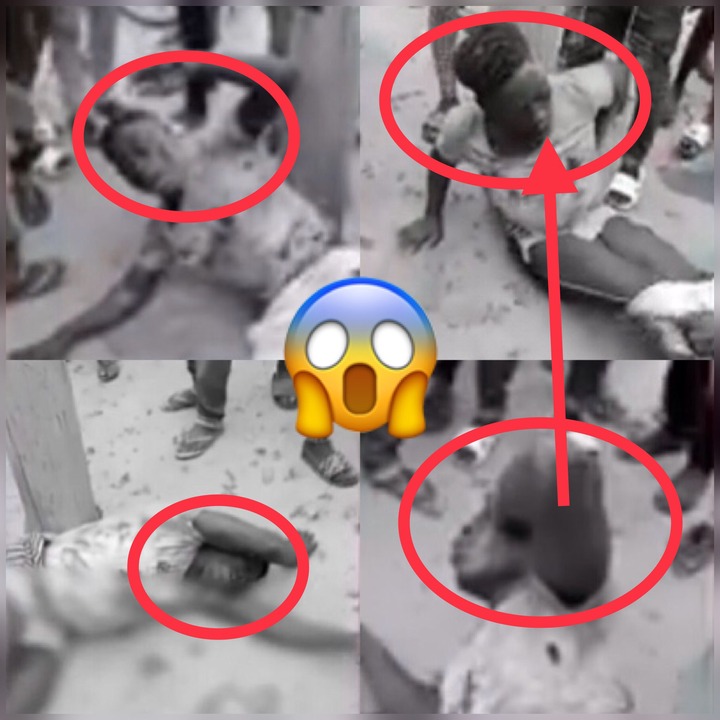 The recent spike in criminal and murder cases across the various regions in the country has been sparking massive stir, debates and arguments across all social media platforms as Ghanaians keep questioning their safety and secure in the country.

Even though the Acting Inspector General of Police, Dr George Akufo Dampare and his police management team have been putting all hands on deck in other to reduce the spike of criminal and murder cases in the country, their efforts seems to be futile as Ghanaians witness lots of similar cases each day.

Wit respect to this, another criminal case that has sparked massive reactions online is the one below as another notorious armed robber was spotted begging for his life after angry residents arrested him.

According to reports, this notorious armed was had been in the books of the residents for a very long time as he was finally apprehended by the residents at Takoradi and its environs.

“I’m sorry; please don’t kill me. I will clean all the gutters from Commander to Elmina; please don’t send me to Kumasi. I want Takoradi”, He emphatically begged for his life.

From the photos below, we can clearly notice that the notorious armed robber has been tied to an electricity pole with a wire as the angry residents kept attacking him from all angles.

The notorious armed robber was later stripped naked as the angry residents kept beating him till he became weak as he began begging for his life.

Below is a look at some photos from the incident as the notorious armed robber begged for his life after being arrested by the angry residents. 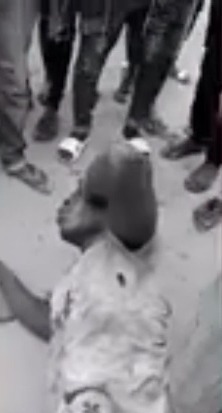 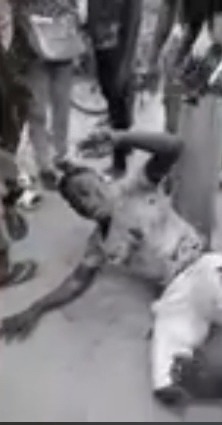 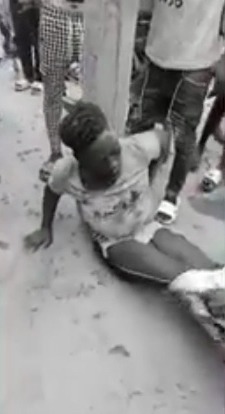 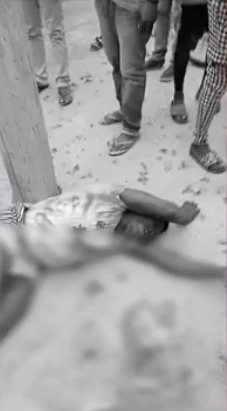 From the above photos, we can clearly notice that the notorious armed robber was beaten mercilessly by the angry mob who arrested him after he tried stealing from them.

What do you think can be done to help curb the recent high rate of criminal and murder cases across the various regions in the country?