Crimes in Kasoa are exaggerated by the media - Here’s why 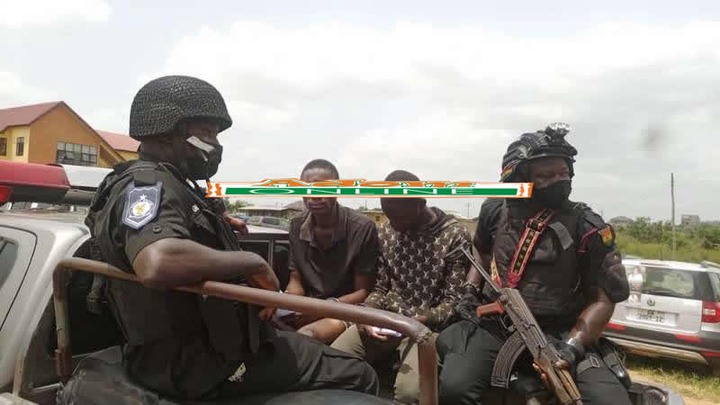 In the last few days, Kasoa has been in the news for all the wrong reasons. Regarded as one of the fastest-growing cities in West Africa, Kasoa is home to many diverse ethnic groups and migrants from neighboring West African countries.

Kasoa has become such as big community because of its proximity to the Greater Accra region. Many public and civil servants, who are unable to pay exorbitant home rent in Accra find relatively cheaper accommodation in Kasoa.

The city is home to many decent people as I have stated earlier: public servants, civil servants, and businessmen and women. Kasoa is also home to many retired security officers and retired public officials as well as ordinary Ghanaians from different parts of the country.

It is my considered view that the security challenge in Kasoa is exaggerated. I am not in any way attempting to downplay crimes in the district. But I am laying bare the truth that Kasoa is not a den for thieves, misfits, or hardened criminals.

I listened to the Central Regional Police PRO, Irene Oppong, on Joy FM last week and she asserted that the media is exaggerating crimes in the district. According to her, police data in Central Region does not support claims that crime in Kasoa is endemic.

She acknowledges some security challenges owing to the city’s unplanned nature and the fact that it has become home to many foreigners and hideouts for some criminals. She, however, stressed that the security situation there is not dire.

My little checks show that the recent murder of a 10-year boy by two of his friends for money rituals did not happen in Kasoa but in a community closer to the district. However, due to the closeness of the said community to Kasoa, the Kasoa District Police Command felt the need to handle the case.

Also, many associate crimes in Budumburam, home to hundreds of refugees to Kasoa. Budumburum and Kasoa are like Tashie and La, two different cities. It is a known fact that Budumburam has become a hideout for many criminals and mercenaries who fought in the Liberian civil war. As a result, the security conditions there are quite worrying.

However, we cannot associate crimes there with Kasoa or crimes in neighboring communities to Kasoa because the district is popular and has media appeal. As a developing community, Kasoa will have its flaws such as poor spatial planning and inadequate security personnel, but the district is not what the media wants you to believe.