The Kumasi Circuit court has sentenced a mother and a daughter, 45 years old Theresa Asamoah and 21 years old Priscilla Appiah for stealing a baby at the Kumasi South Hospital. A young lady known as Sylvia Pining from Nandom in the Northern region came to Kumasi and she was working as a head Potter (Kayayo). 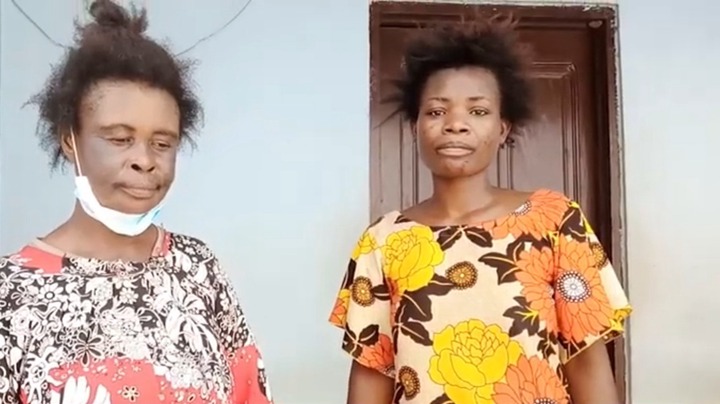 Sylvia was then staying with Madam Theresa in Kumasi. After some time, Sylvia got pregnant and was delivered at the Kumasi South Hospital. Madam Theresa and her daughter, Priscilla conspired to steal the baby from her and told her that her baby had died. Afterwards, they sacked Sylvia from their home and she returned to her hometown in Nandom.

Priscilla had faked pregnancy to her husband and so she went to stay with her mother to help her out during her supposed pregnancy. She however returned to her husband's house with the stolen baby as hers. Two years later, Sylvia returned to Kumasi only to find out that her baby did not die but was tricked and her child stolen from her by Madam Theresa and her daughter, Priscilla.

Sylvia then went to the house of Madam Theresa to find out for herself and she found her child with them. Madam Theresa and her daughter knowing the magnitude of their crime and fearing that they would be caught relocated to Accra. Sylvia then reported the case to the Police. The Police after investigations got to know their whereabouts and were arrested. 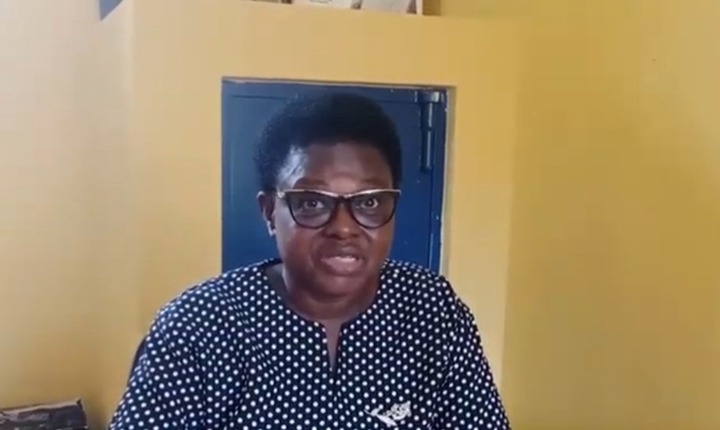 Madam Theresa has been sentenced to 6 years imprisonment but Priscilla who pleaded not guilty has been granted GHS 100,000 bail with three sureties to be justified. The Ashanti Regional Coordinator for DOVSU Supt Susana Dery cautioned the public to be vigilant to avoid being victims of such an act. She again warned persons who are into the act of abducting babies to stop because when they are caught they will deal with them severely.