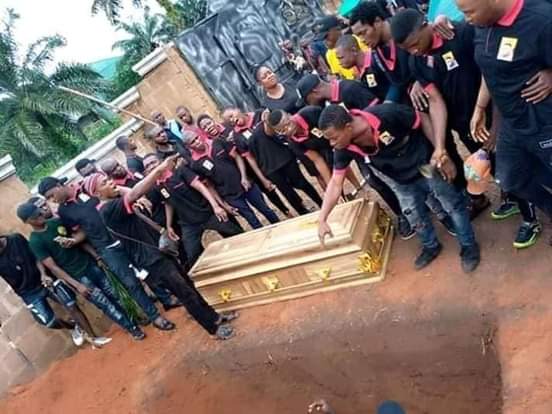 Youth of Obogu has taken control over the burial of a 22-year old man after threatening to beat the family of the deceased. Preko born Listowell Aboagye is a 22-year-old man who died mysteriously in the Obogu township on the 29 of March 2021. Preko before his mysterious death had been warning on numerous occasions by the family to desist from evil friends and protect himself before something bad happened to him. Preko on the 23 of January was in his mother's house when a group of people called him on phone to escort them to a place.

He took his elder brother's parked vehicle and went to meet the group who hopped into the taxi and went away. The group went to three places to do business which they all disagreed to have been robbery business. All the places the group went, there was a robbery incident reported at the places but the group still insisted that they had nothing to do with those places and only went to do their business, which was selling farm produces.

The group used one of the member's fathers groundnuts farm as an excuse when the police arrested them all after the witness confirmed seeing the car at those three places that the robbery took place. Preko was among the ones arrested but there was no evidence of them stealing anything and the witness only saw the car but never saw the car number and their families argued the same coloured car, could have been used by a different group who might have been the real robbers.

They were all allowed to go after bails were granted to them all on the next day of their arrest. The family of Preko issues numerous warnings to him to stay away from his friends who were all evil and might lead him to trouble, but he never agreed of the friends been evil. Preko on the 4 March was arguing with one of his grandmother's when he tried going out and the women tried to stop him. The aged woman sensed he was about to do something stupid with his friends again after the January case and made attempts to stop him.

Preko pushed the old woman out of his way and the woman crashed to the hard cemented floor and was admitted for critical waist injuries. The woman out of anger said You will not survive anything again. Preko never minds the words of her grandmother and went out with his friends on 29 March. They were all standing chatting when they saw Preko fainting slowly. He died on the afternoon of 29 March and his friends blamed the family for killing him. The friends contributed money and deposited the body in the fridge that, they won't allow a family which kill their son to bury him. The body was given to the family by the mortuary officials when the case was settled by the elders of Obogu, but the friends this morning whiles the body laid in state, seized it and went ahead to make their burial. They prevented the viewing from taking place and threatened to beat anyone who comes near the body and none of the family members was able to go near the body of Preko who was known as Listowel Aboagye. Preko was buried by his friend's whiles the family stood afar to watch them. 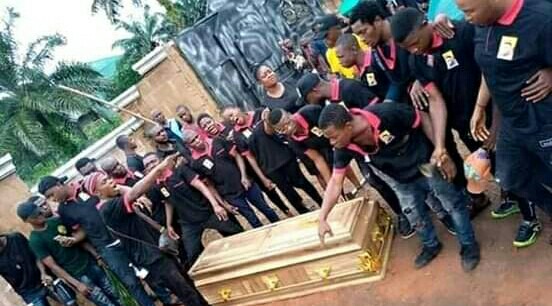 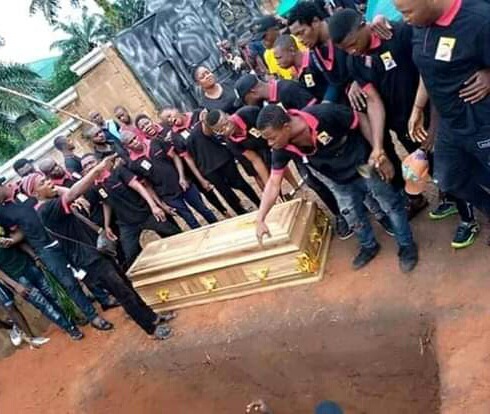 Why COVID-19 Cases Are Rising So High In India.

Do You Remember Actor T. T From Taxi Driver Series, What Has Happened To Him?