My Own Mother Sold Me To Be Killed For Money Rituals. Boy Narrates Sad Story In Tears.

By K.TeeDeWriter (self meida writer) | 15 days

No one can tell whether the rate of killing for money rituals in the country can be attributed to the hardship in the country, or to the love for money as the Bible predicted. 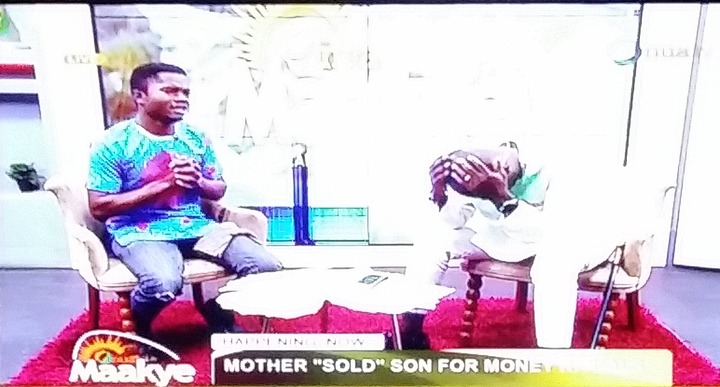 This is the sad story as it was narrated by a young boy in his early 20s by the name Samuel Arthur who claims to come from Dominase Abease at Mankesim in the Central region of Ghana.

Speaking this morning live on Onua TV's maakye morning show, the young man revealed how he was sold by his own mother to be killed for money rituals. According to him he was staying with his mother at age 5 at Dominase Abease. And his mother one day told him his father was coming for him not knowing she was selling him to a ritualist at a very remote place in the Volta region. 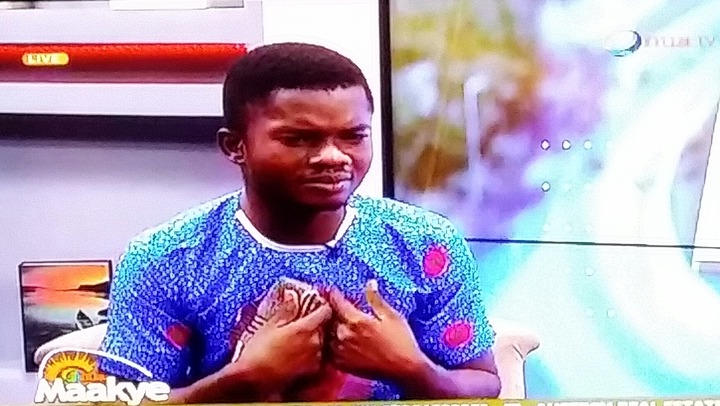 He revealed the next day his mother told him to go and sleep in her sisters place and that was where the man drugged him and put him in a 'Ghana must go bag'. He further stated he saw nothing until he sent to a very remote town in a deep forest surrounded by water.

He stated at the place there were other 39 children and he was the 40th child and the youngest. "The man was a very powerful ritualist who used to sacrifice children to his river god occasionally. I together with 3 other boys attempted to escape on several occasions, but because the place was surrounded by water the man would chase us and grab us on all those attempts. Until one day when I was beaten mercilessly and was left in the forest to die. But I was fortunate to be able to come across a hunter who helped to bring me back" he sadly narrated. 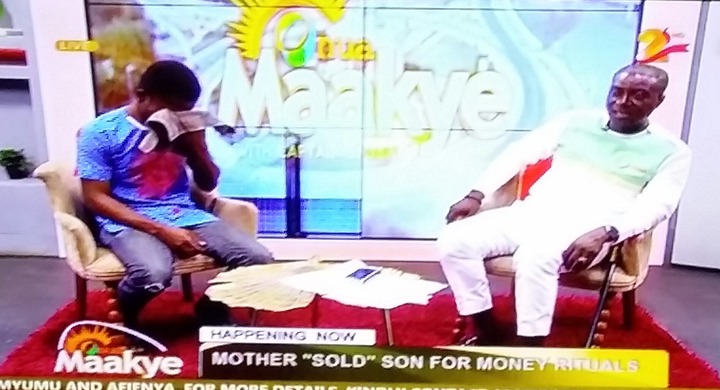 In what was expected to be a very long but sad story, captain smart told him to reserve the rest of the story for tomorrow, after he confirmed he was forced to eat his own toilet as food for all those years he spent with the man. 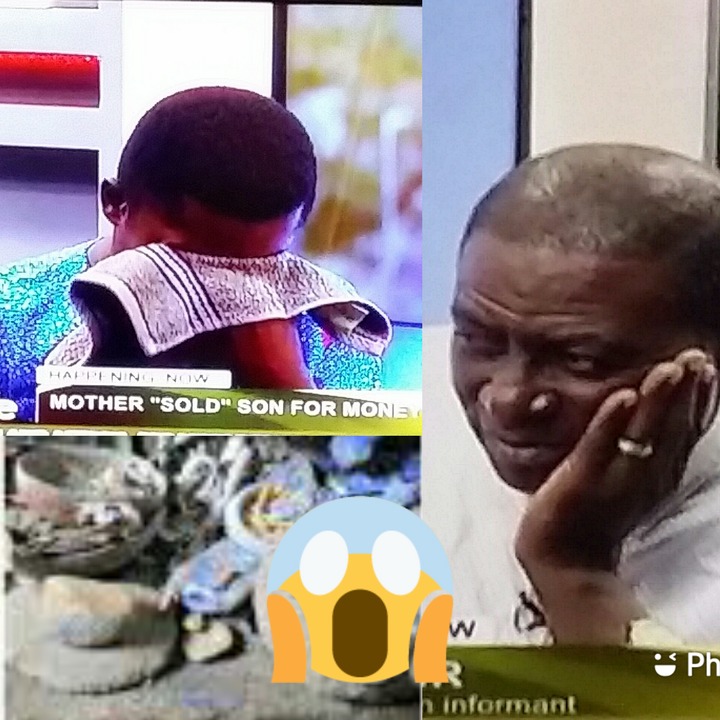