By ReadForMe (self meida writer) | 16 days

The death of Leticia Hyere Pinaman trembled the heart of many Ghanaians after it was announced she committed suicide. What led to her saddened death became one of the top issues in the country.

It was alleged Leticia committed suicide in Miracle international school which is located at Sunyani in the Brong Ahafo Region. 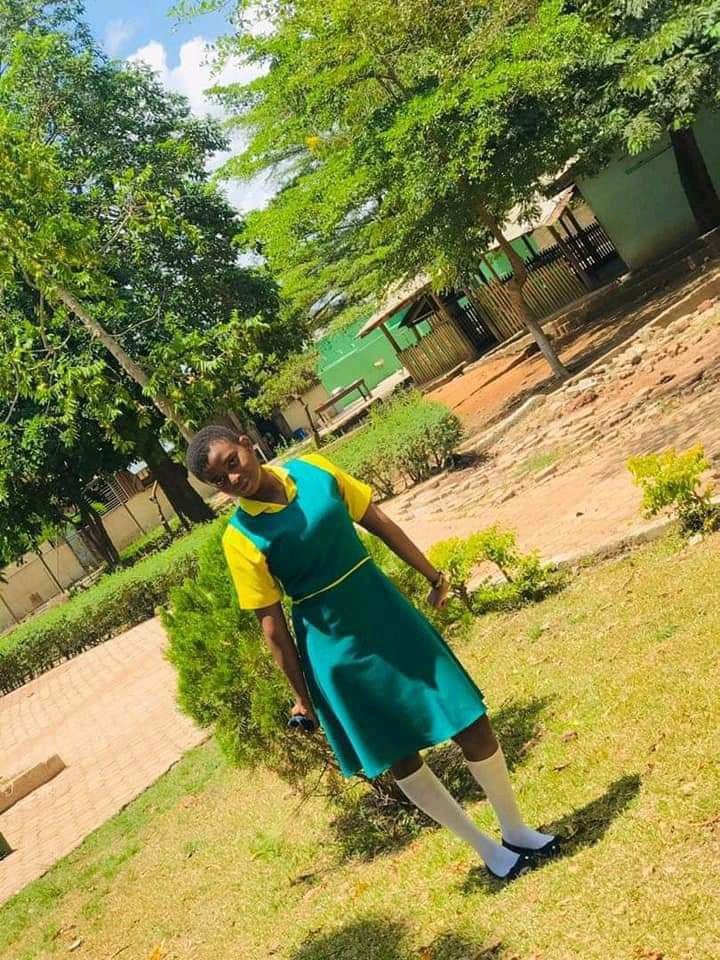 After some sporadic disagreement between the school authority and the parents’ investigation was taken by the police.

According to the mother who was interviewed on Ark FM Sunyani as it stands now, they have not received any information from the police commander who is in charge of the case about the death of their daughter at Sunyani. 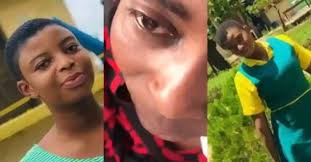 Again, they have lost trust in the police commander because he keeps given them a lot of excuses anytime they want to find out how far the case is going.

Now, it seems they want to bury the case which is wrong about the laws of the country. They are ready to seek justice for their daughter. 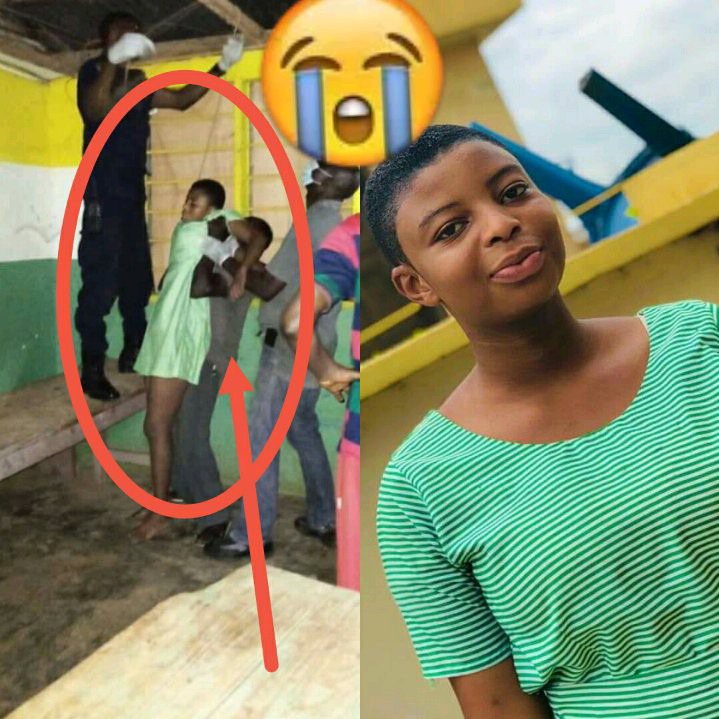 Sad News To Ghana: Policemen who were killed by armed robbers in robbery attacks

Every Great Man Knows When He Shall Die - Apostle Amoako Attah on T. B. Joshua