Over 200 residents living along the Glefe lagoon in the Ablekuma West Municipality have lost their homes after the assembly demolished their homes. 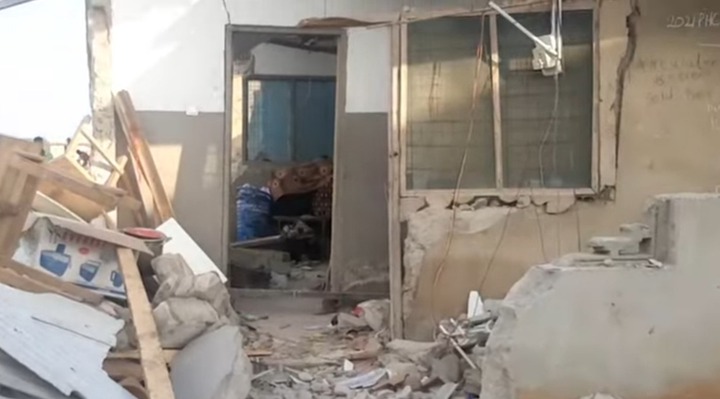 Most of the residents said they slept on the streets, even those with little children. Others who had access to mosquito nets managed to sleep in the demolished structures regardless of the danger it posed. 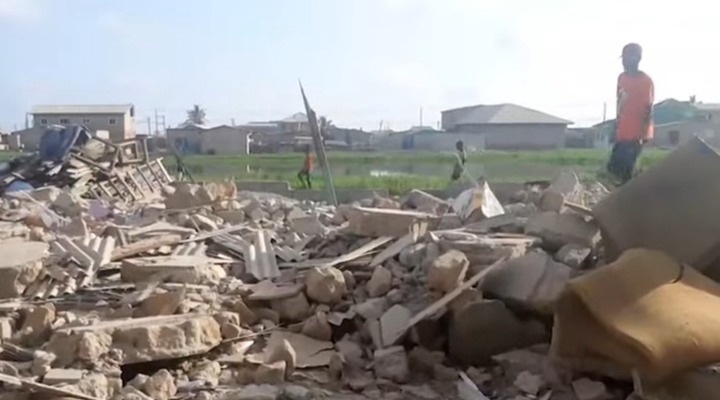 Most of them complained of their monies getting missing as a result of the incident, in addition to their properties being destroyed. The MCE for the area, George Cyril Bray in defending their action said that there is no holding area along the lagoon hence there is a possibility of a backflow whenever it rains. 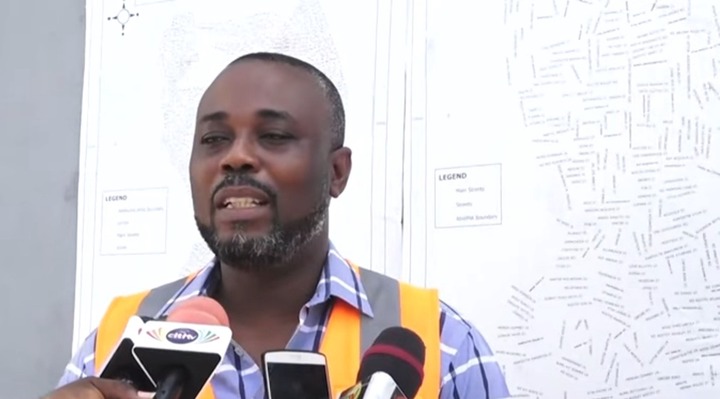 With this, areas that were not once affected by the lagoon will begin to get flooded when the lagoon overflow its banks. Again, people living in the area dump refuse in the lagoon as well as refuse collected in the municipality. Therefore the idea of the assembly is to build a waste transfer site where the buildings were demolished so that waste gathered in the municipality can be brought there. 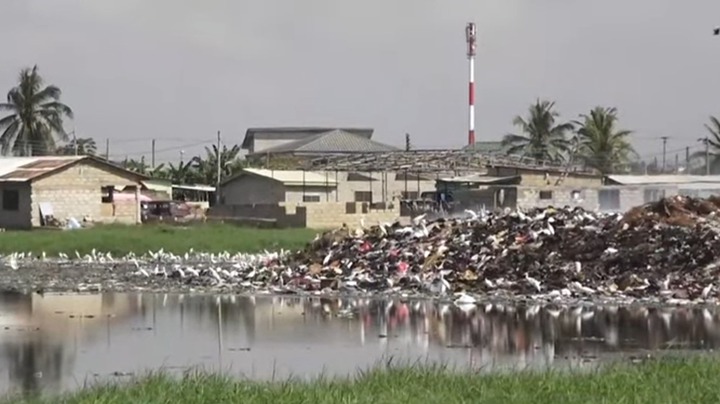 The assembly seeks to regenerate the Lagoon and is doing everything possible to make that a reality. A resident of the area, Emmanuel Abaani said that several years ago, a demolishing exercise such as this was done but no developmental project was done. 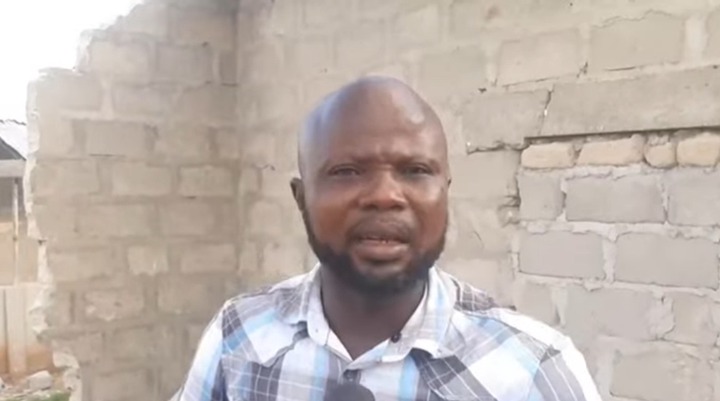 He added that even in those times when the NDC was in power, a boundary was set for them not to exceed and those who were to move were given time. But during the era of the NPP, they were not given time and their houses were just destroyed. Most of the residents swore never to vote for the NPP again because of the manner in which they had been treated by them after voting them into power. 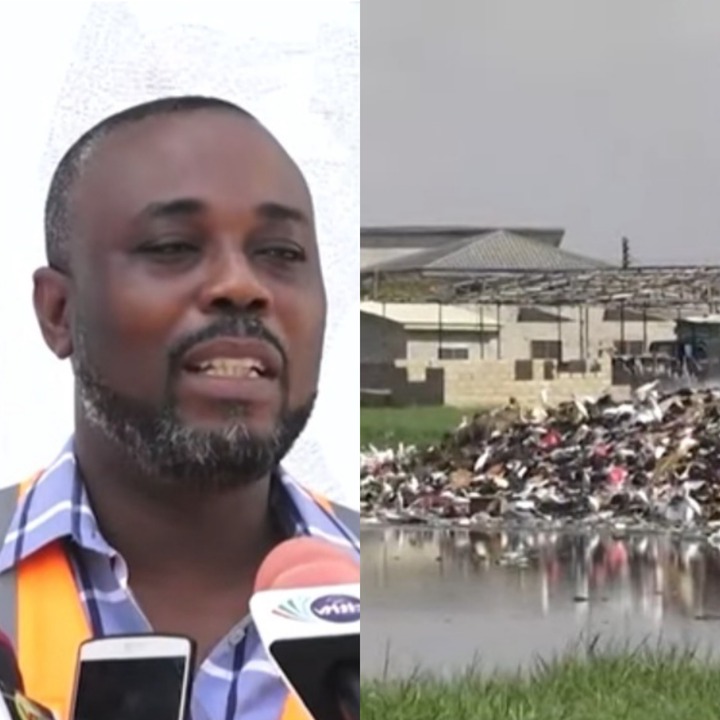