From Quiet Boy to Notorious Killer: The Tragic Transformation of Jeffrey Dahmer

By Helpyourself (self media writer) | 14 days ago 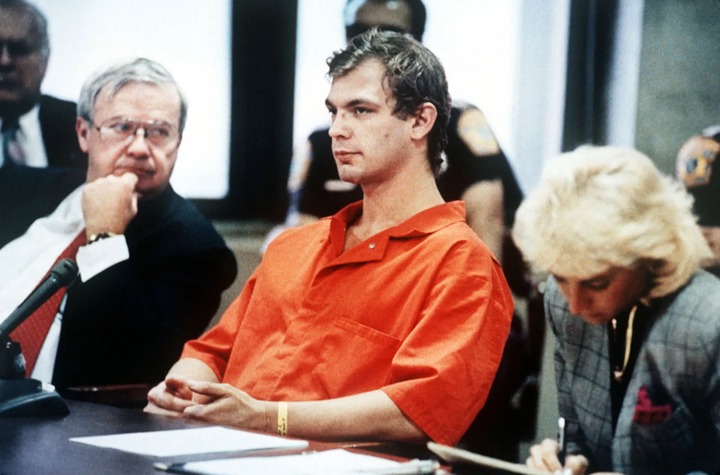 Milwaukee, Wisconsin - In the late 20th century, the city of Milwaukee was shocked by the revelation of a string of gruesome murders committed by a man known as the "Milwaukee Cannibal." This man was none other than Jeffrey Dahmer, one of the most notorious serial killers in American history.

Dahmer, born in 1960, had a relatively normal childhood, but as a teenager, he began to display disturbing tendencies. He was fascinated with dead animals, and would often collect and dissect them. He also had a history of heavy alcohol use. In 1978, at the age of 18, he committed his first murder. 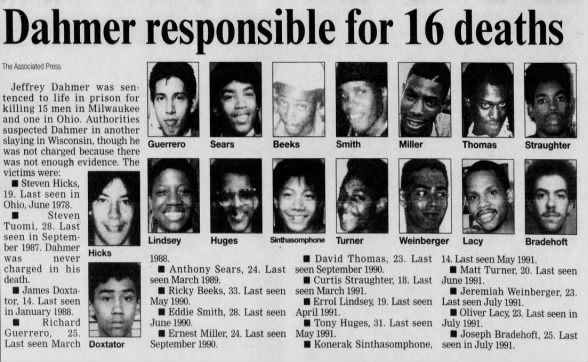 Over the course of 13 years, Dahmer murdered 17 men and boys, many of whom were of African or Asian descent. He would lure his victims to his apartment, where he would drug and strangle them, before committing necrophilia and dismembering their bodies. He also engaged in cannibalism, often keeping the heads, hearts, and other body parts of his victims in his apartment.

Dahmer's killing spree finally came to an end in 1991, when one of his intended victims managed to escape and alert the police. When they searched his apartment, they found a horrifying array of evidence, including human skulls and body parts. Dahmer was arrested and charged with 15 counts of murder. 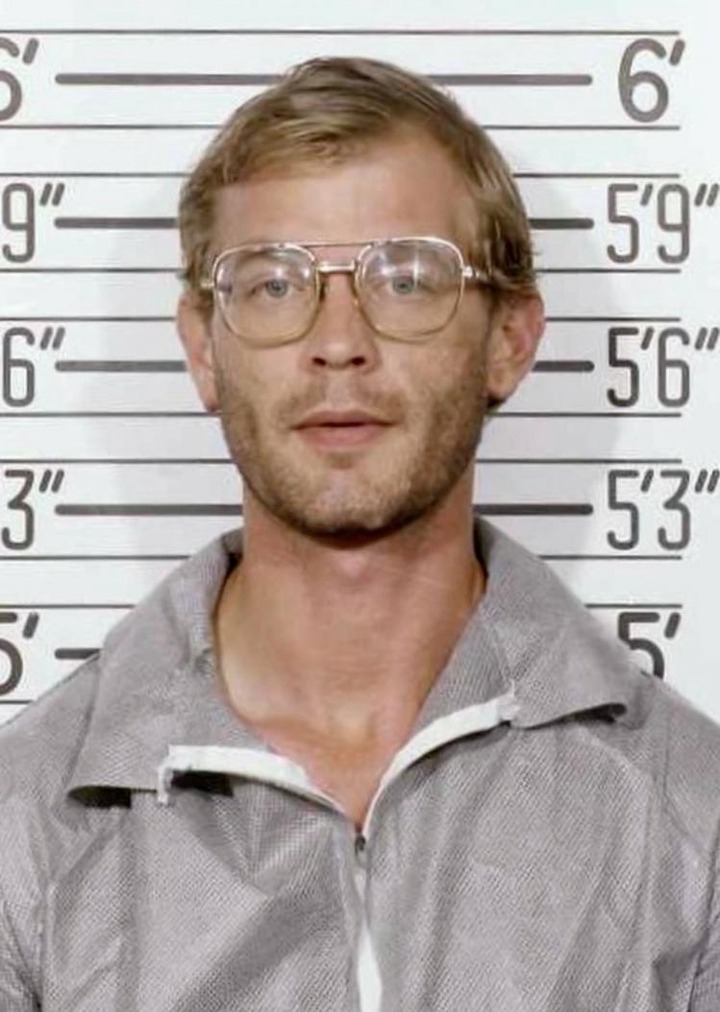 During his trial, Dahmer pleaded guilty but insane. He claimed that he was driven to commit these crimes by a compulsion to control and possess his victims and that he was not in control of his actions. However, the court found him sane and guilty, and he was sentenced to 15 life terms in prison.

Dahmer's case was notable for the level of depravity and sadism displayed in his crimes, as well as the sheer number of victims. It also raised questions about the treatment of individuals with mental illness, as Dahmer had a history of alcohol abuse, and exhibited signs of necrophilia and cannibalism.

Dahmer was killed in prison in 1994. His crimes and the way they were committed will be forever etched in the annals of crime history, and his name will forever be associated with the terror he brought to the streets of Milwaukee."