By Mainooco (self media writer) | 22 days ago

Geoffrey Macharia, 34,regrets using hard drugs when he was only a young boy.He claims that drugs led him to kill his own biological father while his mother watched.

When he was 22, he left his parents' house for the first time. Geoffrey's parents had a fight, and his father asked him to assist in resolving the issue between him and his mother. 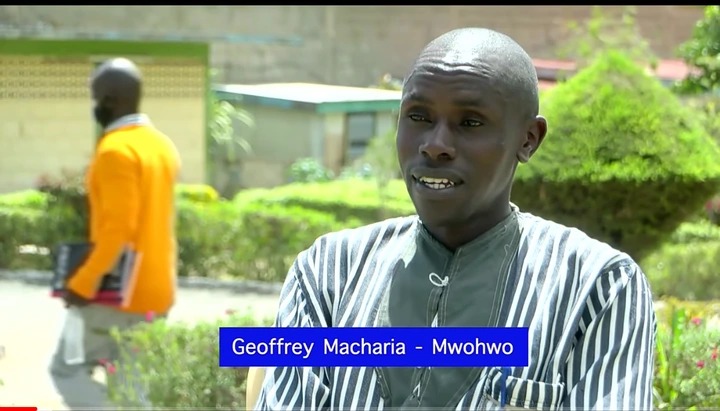 When he got home, they met and apologized to one another. Macharia maintains he was under the influence of drugs, but he still can't explain what possessed him to attack and savagely beat up his father to death because his mother disagreed with him not to marry a second wife. 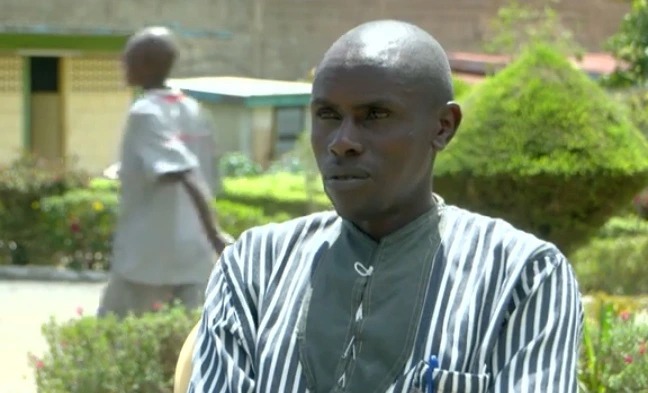 His mother tried to intervene, but they got into a fight, and he killed his father with a metal bar he had in his hand. In his words, his father pleaded with him before he died, but his cries were unheard because of the hard drugs he had earlier. 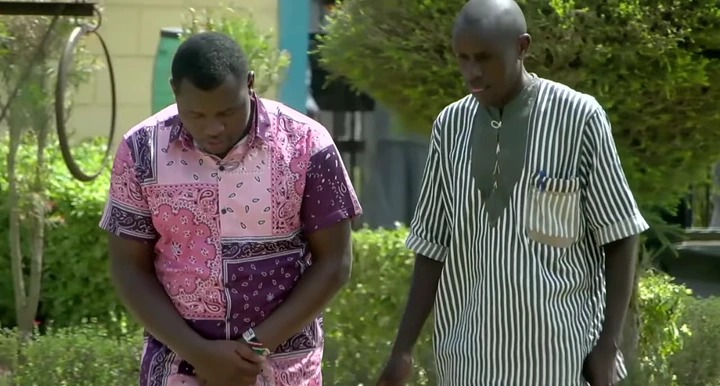 His mother was stunned by the tragedy and was unable to describe what had truly occurred despite having seen her son kill her husband.

When Macharia's mother was not looking, he buried the body in his brother's grave. Investigations began when Macharia's children went to the police station and reported their father missing. 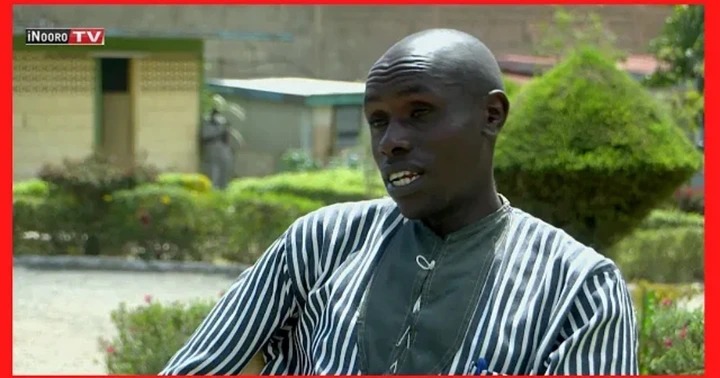 His father was apprehended by police after one of his brothers discovered that the grave in which they had laid their sibling to rest had been desecrated.

When he confessed to killing him, authorities immediately detained him, and he now faces the prospect of spending the rest of his life in prison. Everything he's done now he regrets, and if he hadn't been high when he was younger, his father would be living today instead.

What's your take on this? Do you think he deserves a second chance?