Danger; more young people in E/R getting hooked on drugs

The Narcotics Control Commission (NCC) has set off alarm bells over the increasing rate at with young people in the Eastern Region are getting hooked on drugs – wee smoking and glue sniffing. 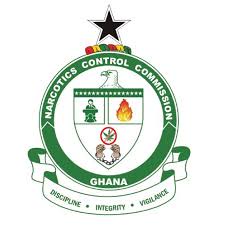 It is warning that if things should be allowed to continue – the trend does not change, acts of criminality are going to soar in the region.

Ms. Irene Okyere of the drug demand reduction department of the commission said the rising substance abuse including ‘wee’ ‘D10’, glue-sniffing and toffees laced with ‘wee’ among the youth had become more alarming.

She pointed out that if the situation was left unchecked, they were going to see many people get addicted, premature deaths and a disturbing surge in crime. 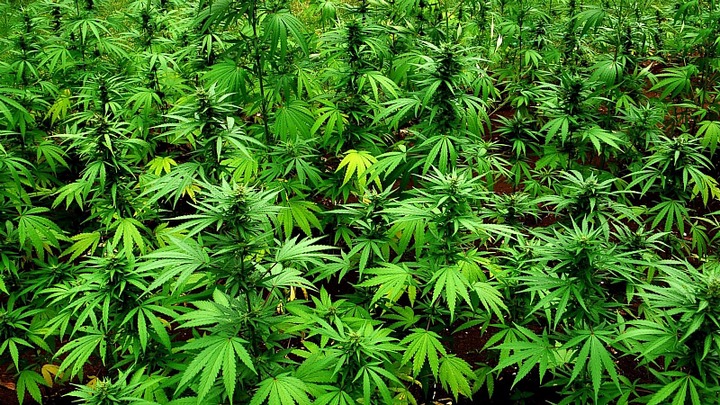 It is to help prevent such unhealthy situation, that the Eastern regional office of the commission has embarked on a campaign to help the people to have a better understanding of the dire consequences of drug abuse.

As part of this the commission acting in concert with the Ghana Education Service, the municipal and district assemblies have held a day’s sensitization program to educate students drawn from senior high schools in the region to educate them on substance abuse, the harmful effects.

Ms. Okyere spoke of plans by the commissions to set up drug awareness clubs, both in, and out of schools, to help protect the young people from hard drugs. 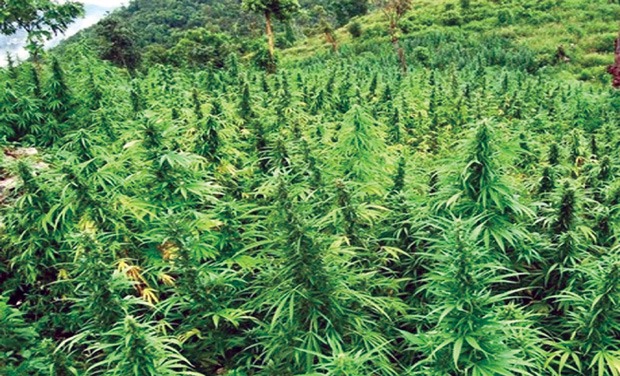 She invited parents, teachers and other stakeholders to join the commission in the fight to win the battle against drugs misuse. She said everybody must have a part to play in the drugs-fight.

It should not be left to the commission alone. Ms. Okyere cautioned against the situation where some workers resorted to the use of hard drugs to manage stress from their jobs and warned that doing that was going to affect them in the long run.