The Assin South Police command of the Central Regional Police has commenced an investigation in the cause of death of a 50-year-old woman. The deceased, Victoria Sarfoaa, who died on the 25 of November has been confirmed to have died from a heart attack following a rise in her blood pressure. She died when her pressure went high from the 20 of November to 25 of November, doctors at Ajumako District Hospital confirmed in an autopsy report to Benjamin Sarfo. 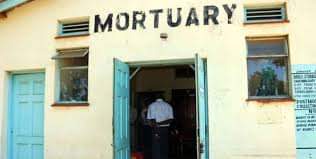 Benjamin, the eldest child of the late Victoria Sarfoaa, acting on the autopsy report from the hospital, called on the Assin South Police command at Ajumako on Monday 6 December for the arrest of one Evangelist Afriyie Stephan. Evangelist Stephan, arrested last night at Nsuta, was hiding in his uncompleted building when the police barged on him after a tip-off.

The Evangelist, according to the report of Benjamin Sarfo, is the one who aided and caused the death of his mother when he denied the woman access to the hospital from 5 July to 25 November 2021. Benjamin in his report confirmed, he had been sending a monthly income of Seven Hundred cedis to his mother in Ajumako every time, but increased the amount to One Thousand when the mother reported to him of her health getting worse.

I increased the money for her to get medical help but this man, called a pastor, used his influence on my mother and duped her with all the money she was supposed to visit the hospital with. From July, my mother kept telling me her health is a spiritual battle, not a hospital case, Benjamin said. Evangelist Afriyie Stephan, the accused, had from July, communicated to the 50-year-old Victoria Sarfoaa that, her sickness was not something she should be at the hospital for and needed spiritual healing. 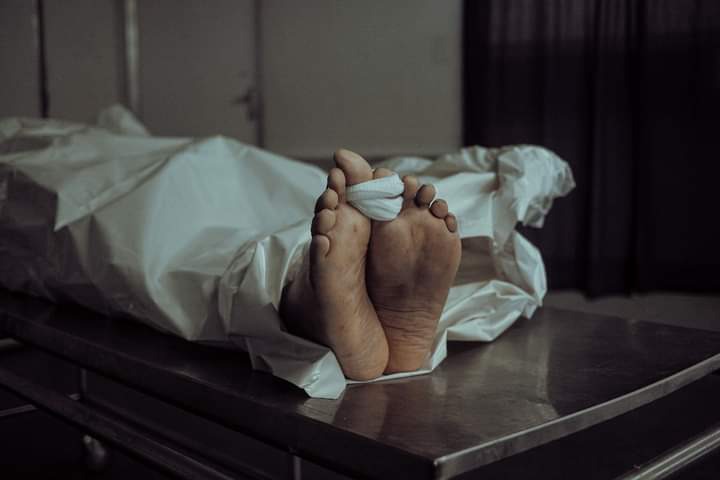 Stephan called for the woman to be taken to the hospital from his church premises on the morning of 25 November but Victoria, could not survive as she died on the evening of the same day, Ajumako police documents proved. Stephan was arrested last night after going into hiding for three days after Benjamin had reported him to the Ajumako Police on Monday following the release of the autopsy report.

Stephan who hasn't made any police report at this time is charged with two counts of crime. Aiding the death of Victoria Sarfoaa and duping her to the tune of GH¢3,200 Cedis in total, from July to November; Money Victoria was supposed to use for her medical expenses. Stephan will be arraigned before the Ajumako District Court today.

It is highly likely for him to be remanded into police custody looking at the demands of the police. The police of Ajumako is fighting for remand in other to investigate the case and the court is likely to grant them their pleas. 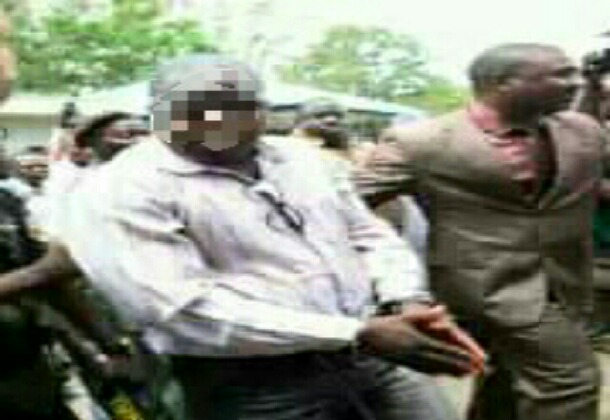