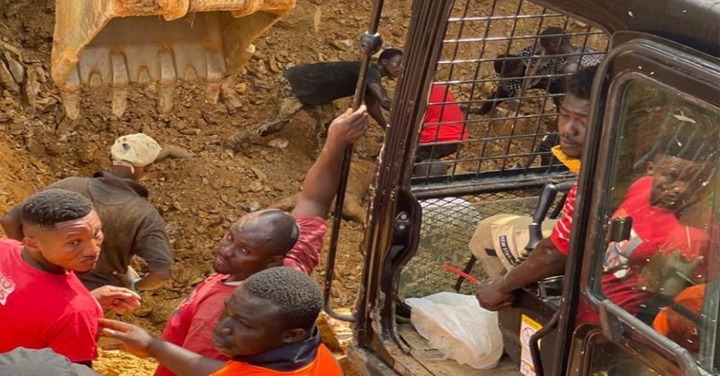 The entire community of Wassa Essikuma in the Prestea Huni Valley Municipality of the Western Region is in a state of mourning. The community members are currently at a loss on how some young men were trapped in a mining pit and died in the process. In all, fifteen persons were in the pit and nine died on the same day.

The Prestea Huni Valley NADMO Director, Francis Abeiku Arhin indicates that one of the rescued miners later died at the hospital whilst the remaining five are still receiving treatment. One of the miners who survived the disaster has narrated how he was saved from being trapped in the pit. Ogbamey Essien Emmanuel who was part of the miners in the pit was lucky to have come out before the pit caved in.

As they were in the pit digging out their load, he became thirsty and asked permission from his colleagues to leave and drink water. He had brought sachet water to the side and was going to drink one from his bag. Immediately Ogbamey who is popularly known as Attaa Adwjoa left the pit, he heard a loud noise. He looked back and realized the pit had caved in and his friends have been trapped. 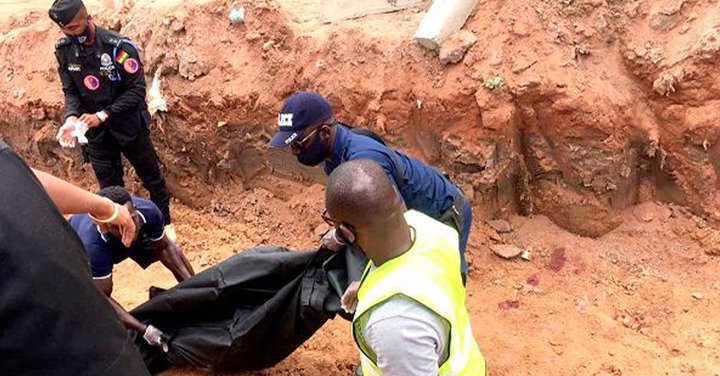 It was a moment of mixed feelings for him because he was saved by the drinking water and at the same time, his friends were trapped in the pit. With the help of other miners who were at the site, they started digging the pit out to save their friends until the police and the NADMO officials arrived to assist them. When his friends were retrieved, nine of them were already dead. Ogbamey cannot thank God enough because he became thirsty at the same time when the pit was about to cave in, and immediately he left to take the drinking water, the disaster happened. He is also shedding tears for the death of his friends. 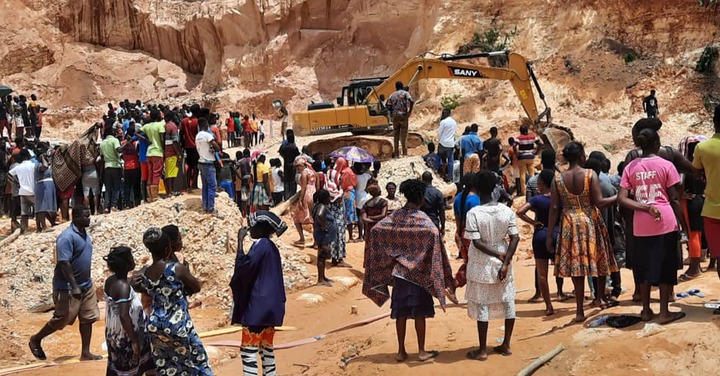 The National Disaster Management Organization director in the area who led the rescue mission indicates that Francis Abeiku Arhin they are monitoring the injured persons and hopes they will receive the best of treatment. He has cautioned miners to install all the safety protocols to avoid future disasters.