By ArabaThomas (self media writer) | 5 months ago

Macho Kaaka, was reportedly attacked by some unknown people and he died on Monday, June 28, at the Komfo Anokye Teaching Hospital (KATH) in Kumasi, where he was receiving treatment. 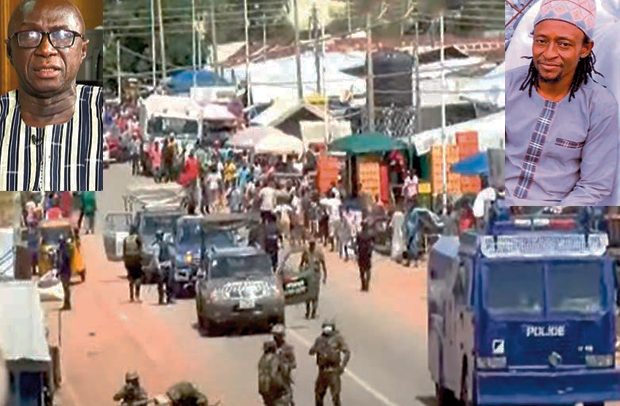 Muhammad, a cousin of Kaaka, has said that they still have video evidence of people who threatened to end his life.

Muhammad Nasiu, spokesperson for the family made the disclosure in an interview on Angel FM’s Morning Show, Anopa Bofo. 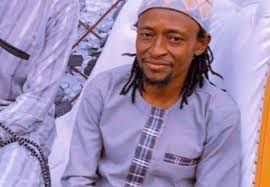 A woman (name withheld), described by police as a tenant, appeared to have given a clue as to who killed Kaaka as she gave vital information to police investigators on how the deceased’s elder brother could be connected.

According to the woman who has since granted some media interviews, she was attracted to the scene by an unusual noise in the house only to see the suspect drag his brother unconscious towards the bathroom entrance.

She left to knock at the door of the wife of the late Kaaka only to see the suspect flee the scene. Another tenant who corroborated the story is said to have seen Iddi, also known as Baba Iddi, walk out of the house a few minutes after the incident, which police say occurred at 01:30 a.m. 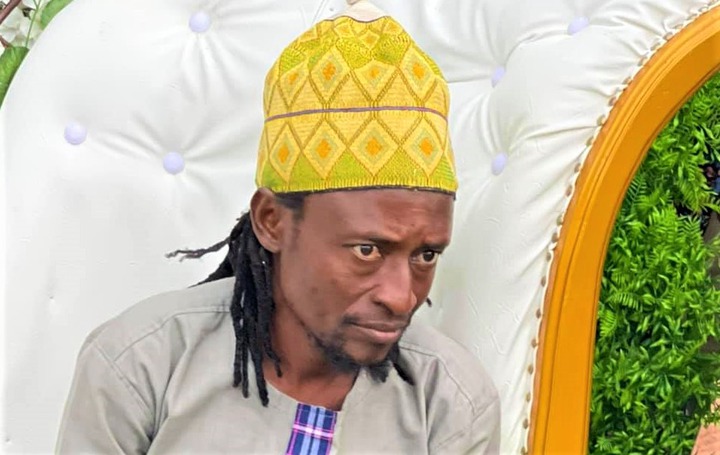 Do you think his murder was planned by some people?