Master Give Me My Keys: Uber Driver Engaged In A Fight With Police Officer.(watch)

Nobody knows what prompted the enmity between drivers and those who operate commercial vehicles. There have been numerous incidents of drivers suffering at the hands of professional drivers, such as trotro drivers. Other cops have also been subjected to the wrath of certain motorists. The police officer who was battered by a driver and his comrade on Kasoa Road is a good example. In the worst-case scenario, some officers were killed when they were ran over by enraged motorists.

They were persuaded to be cautious by a female passenger in the back seat who was concerned for her safety, but to no avail. 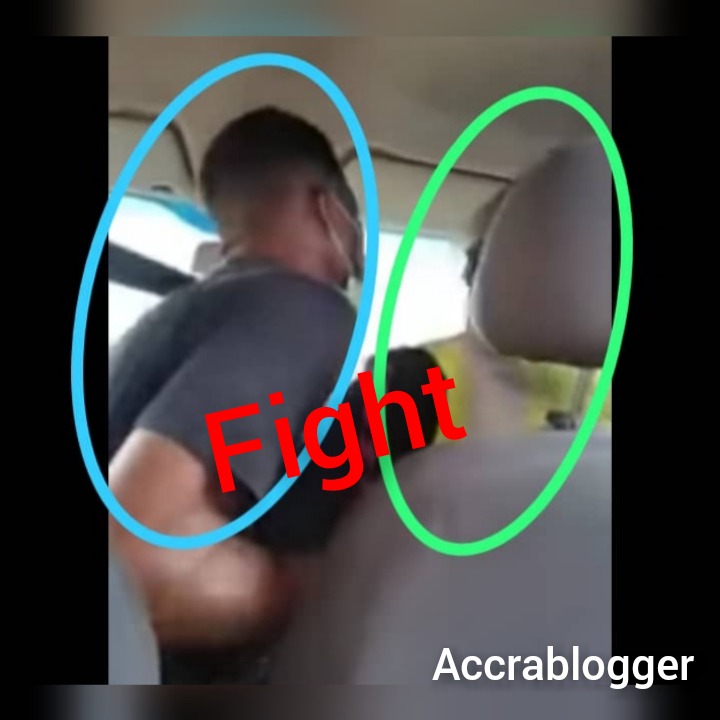