By DonOPSled (self meida writer) | 1 months 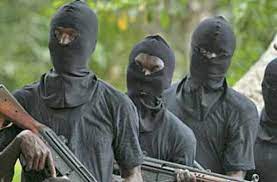 The thought of coming into contact with highway robbers is not pleasing to motorist and other road users, although for most people this is not just a mere thought but a daring situation they have had to deal with on several occasions.

Earlier this year, the Ghana police service, revealed several tricks used by armed robbers on unwitting and unsuspecting road users. According to them, these armed robbers do not come in suspecting clothes anymore, however, they dress nicely and approach unsuspecting victims as if they know them and end up robbing them in the process. This revelation made most road users extra cautious and thus avoided several attacks, thereby, reducing highway robbery drastically.

Although some of these expositions have helped saved lives, these robbers are versatile in their act and constantly come up with new tricks to beat previous ones that have been exposed. 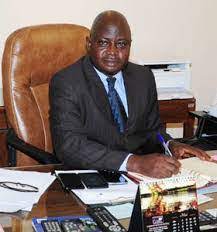 Speaking in an interview with star news this week, the upper east regional minister has also revealed a new trick used by highway robbers and is warning road users to be extra careful. According to Hon. Stephen Yakubu, the robbers now lie in wait in bushes near the roads and drive their cattle onto the road when a vehicle approaches. The unsuspecting motorist or driver will have to slow down for the cattle to cross. These robbers seize the moment to attack the drivers and rob their passengers. 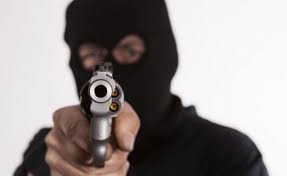 ''The armed robbers are now using different tricks. For example, they will bring the cows to block the road as if they are crossing. If the cows are on the road, you can do nothing; you have to stop. It’s a new trick they are deploying and we have taken a decision as to what to do about that,” Hon. Yakubu said.

The minister said, the government is planning to put up more police stations to increase road patrols in order to reduce the act. However he cautions road users to be careful and stay vigilant in order to save themselves from these robbers.

The public is in constant search of ways to protect themselves from robbers who leave them bruised and traumatized. If you are aware of any robbery tactics, please share in the comments below to help a friend or save a relative.

Content created and supplied by: DonOPSled (via Opera News )

Another daylight robbery at Weija; robbers bolt with money in rambo style (Video)