They cut off his daughter's hand and leg', as a punishment for not doing this simple thing.

The Europeans who came to colonize Africa commited some of the most inhuman acts on the continent. Not only did they exploit, rob, and steal Africa's resources, but they also committed some of the most barbaric and inhumane acts on the citizens they met. Congo was one of the African countries that suffered massacres at the hands of their Belgian colonial masters during King Leopard II's reign. 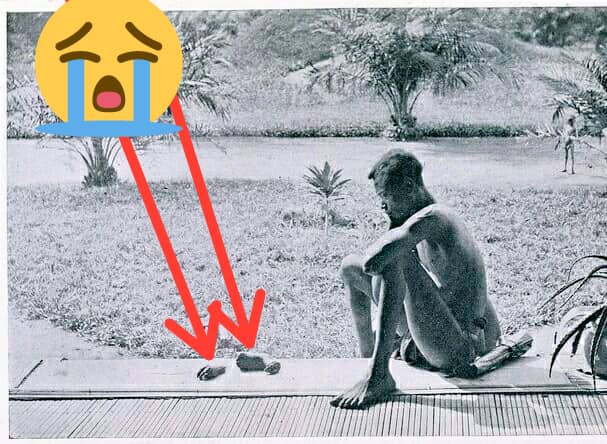 Congo witnessed some of the worst massacres in human history during King Leopold II's reign. King Leopold massacred 10 million Congolese during his 23-year reign, cutting off their hands, flogging them to death, starving them into forced labour, holding children ransom, and burning down villages that shows any sign of rebellion.

To enrich himself, King Leopold II used forced labor to harvest natural rubber from the Congolese for export, and anyone who refused to provide his share was subjected to harsh punishment in order to serve as an example to those who failed to do so, as was the case with the man called Nsala.

Nsala failed to meet the collectors' demand for his rubber quota, and as a result, his five year old daughter, Boali, had her hand and foot cut off, and to make matters worse, she and his wife were killed as a punishment then the hand and leg were then brought to him as a symbol of his punishment. 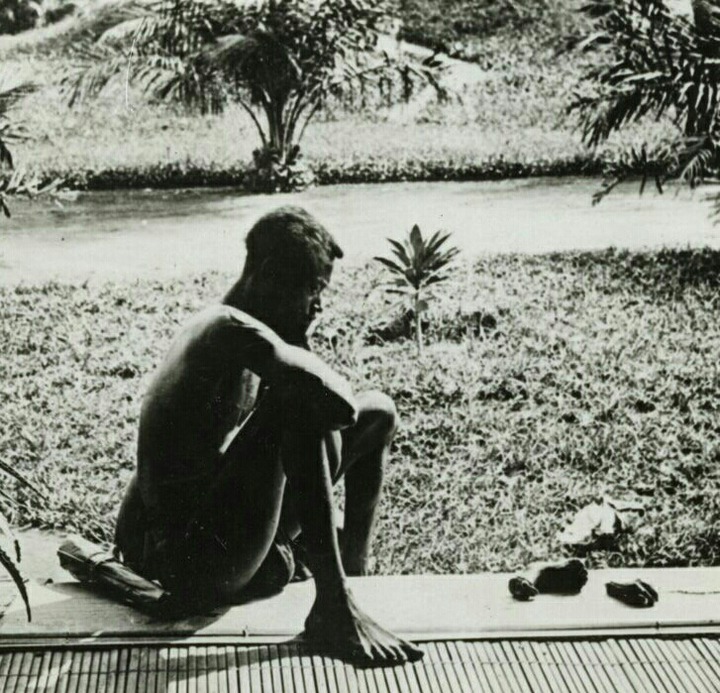 This and other forms of brutality were perpetrated on the Congolese people by their colonial rulers in order to satisfy the greed of one man, King Leopold II, who proclaimed that the country belonged to him and that he could do whatever he wanted with the people.

May these atrocities never repeat itself again.