On the 21st of May, 2021, sad news was reported from a town in the Ashanti Region of Ghana, Buadi as two young men were found dead in a deep well due to a coincidence that occurred leading to their demise. 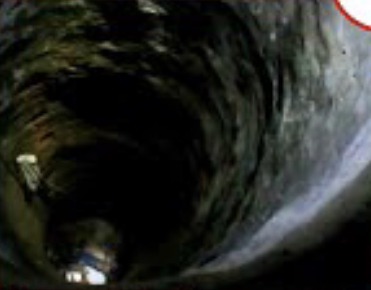 The Well which took the lives of the two young men

This news was reported by Angel FM’s Kofi Adoma Nwanwani. According to reports, the first man who got drowned claimed his phone has fallen into the Well whiles standing by the Well as he claimed there is cash on his mobile money account and so therefore he went into the well to try and get his phone.

After hours of not returning out of the Well, a Good Samaritan devoted himself to go and rescue him but unfortunately, he also didn’t make it out of the well. However, an eyewitness and family of one of the victims, Adu has break his silence over the sad occurrence. 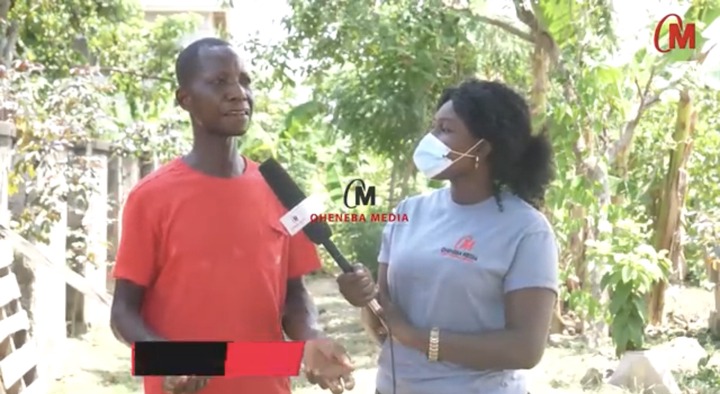 According to him, Adu who went in search of his phone in the Well is a mentality ill person so apparently, he went in the Well due to his condition but the Good Samaritan who has also been identified as KK died whiles trying to save him.

”The Fire Service delayed to appear at the scene after a Police CID reported the case to them either than that, KK could have been saved because whiles he was deep down in the Well, we poured water on him and he moved his hands which shows he wasn’t dead but after they took hours to reach the scene. He was already late” Adu’s brother recounted