Pastors Failed Me: All My 5 Children Are Handicapped: Poor Sugar Cane Seller Break Down In Tears

By BeaNana (self media writer) | 19 days ago 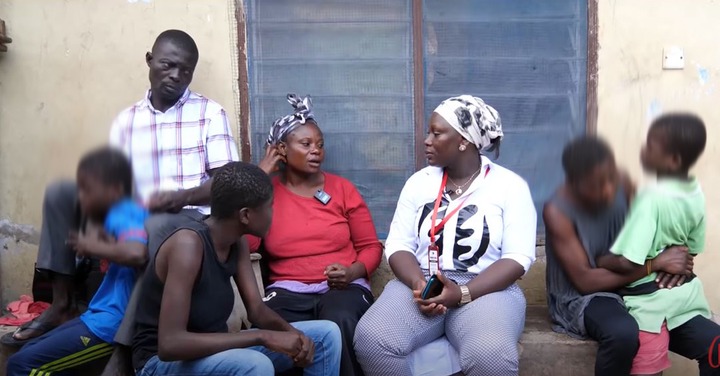 Mr. Acheampong and his wife, Abena Pinamang have been married for the past twenty-five years. Since the pride of most marriages are children, the two have given birth to seven kids. The lady is a poor sugar cane seller whilst the husband is a mason.

They initially gave birth to two children and they have all grown up very healthy but after that, the unfortunate story began. They gave birth to a third child, he was doing well until after three years when he started developing strange physical conditions. He is able to walk well but his speech has been a problem. He behaves like a child that has autism but doctors are unable to explain the real condition to them. 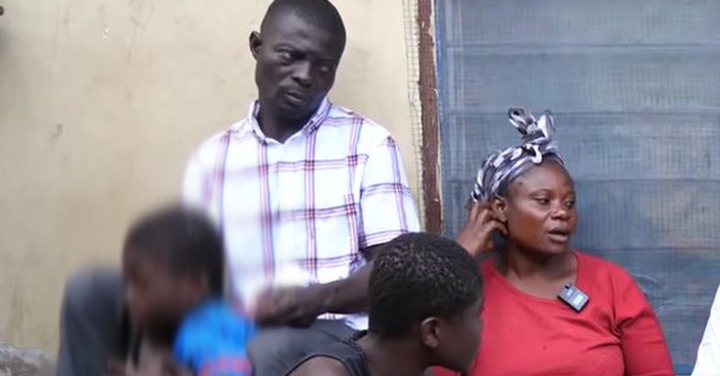 They gave birth to the fourth and fifth children and after three years, they all developed the same conditions. They planned to have two more and they all came with the same conditions. Now, five out of the seven children are battling with strange conditions. They are unable to be in school neither can they do anything for themselves without the support of another person. Now, their parents have stopped working and are spending all their time with the children. The children are troublesome as well and if they are not controlled, the unfortunate may happen. Life has become extremely difficult for the couple and they are sometimes unable to feed the children.

They have tried all the local and foreign medicines for their children to have good health but to no avail. They live in a rented apartment but neighbors have refused to allow them to live in peace. The two have decided to continue living with their children and wait for the better. They could not hold on to their tears during an interview with Oheneba Media. 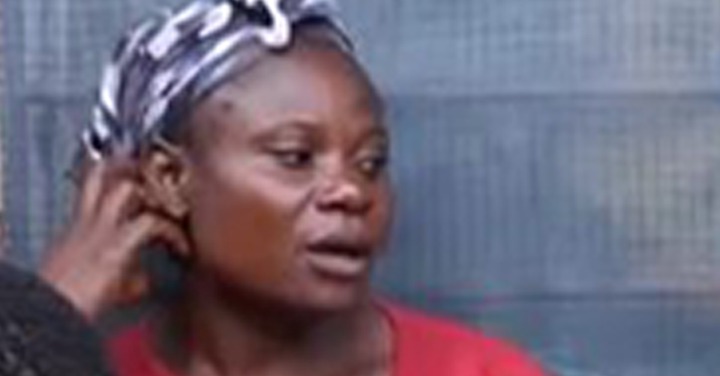 The sad aspect of the story is that they have consulted pastors for God to intervene for their children but to no avail. Some of the pastors, according to Abenaa Pinamang took huge sums of monies and later failed to help her. These pastors even indicated that it was a member of their family who was behind all their ordeals.

It is strange how some men of God swindle poor people and later fail to find solutions to their problems. It is sad how they were able to look into the faces of this poor lady and her husband to swindle them.

"This Is Bad Training" - Reactions As This Video Surfaces Online