By RockyJDJones (self media writer) | 28 days ago

Kenyasi Police command of the Asutifi North District in the Ahafo Region has apprehended a 33-year-old gold buyer for allegedly owning a stolen car; a golf 2 hatchback. The car which was stolen from Asante Akyem Bomfa was alleged to have travelled to the Eastern sector of the country as the police in Bomfa and eastern corridor police kept surveying cars in the Eastern region for the stolen car. 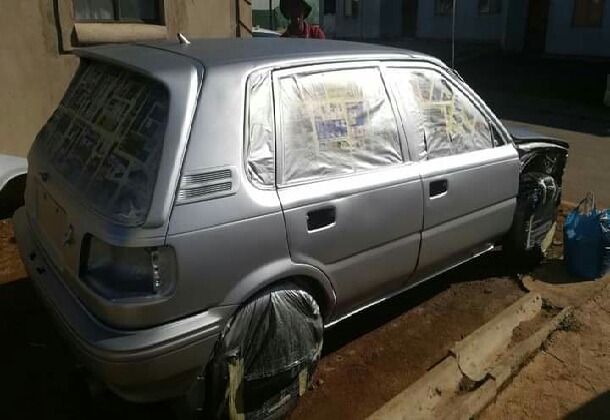 A sprayer and a self-employed auto mechanic Damba Godfred, through his expertise in car repairing and upgrading found out, a hatchback he was given by one gold dealer, Akwasi Twumase was a stolen car. Damba with his fourteen years of spraying and auto experience found out the number of the car has been altered when he tried to check the number with a friend from Sunyani Driver and Vehicle Licensing Authority.

Damba reported the issue to his half brother, a police officer with Kenyasi Police command when he found out the number plate on the car, was not the actual number plate for the car. BA-479-18 which was plated on the Golf 2 hatchback was a number plate for a Toyota Corolla according to documents from Sunyani DVLA authorities.

Kenyasi Police officers arrested the alleged owner of the Golf 2; Akwasi Twumase when Damba phoned him that, the car was ready to be picked. Akwasi Twumase initially denied knowing the car was a stolen car but has affirmed to the police that, he bought the car from a man at Kumasi and wanted to respray the car to a colour of his choice. 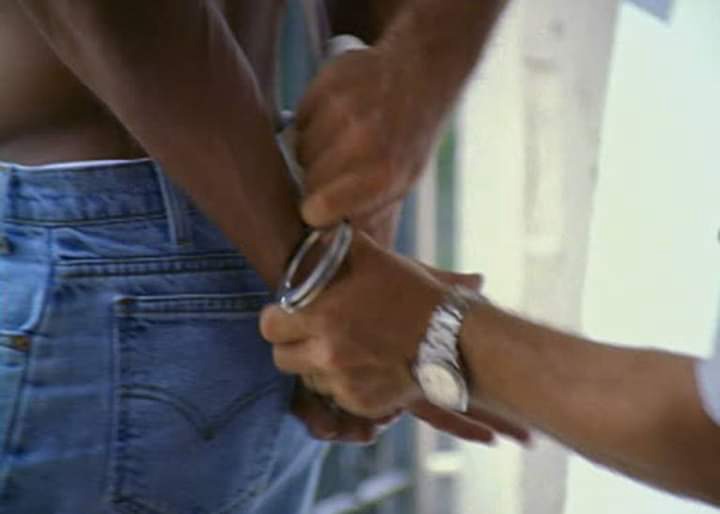 Akwasi Twumase is working with the police to find the alleged man who sold the car to him but the police firmly believe Akwasi is not been truthful on where he got the car from. The car according to the original owner; Isaac Ampomah confirmed that, the car was parked in front of his house in Bomfa House number DE 15 BLK HI when the car got stolen on 19 February 2021.

The car has since the 19 of February not been found until Kenyasi Police trace the car to Bomfa where it was stolen from. Paper works are ongoing for the car to be released back to the Bomfa Police while Akwasi Twumase, the man alleged to have bought the car is still under investigation. 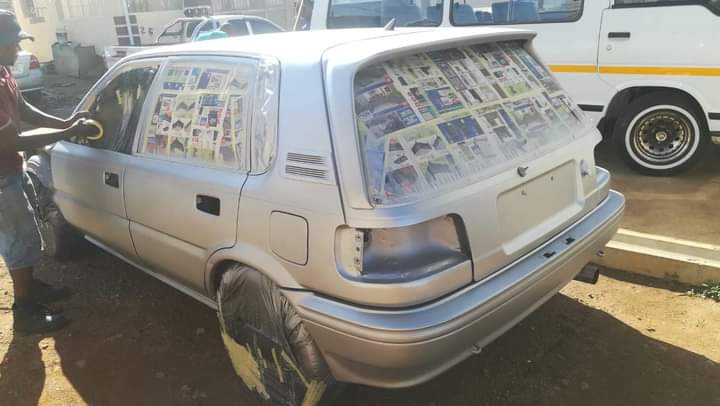 How is this possible: A dog with only two legs make waves on social media. (Video)