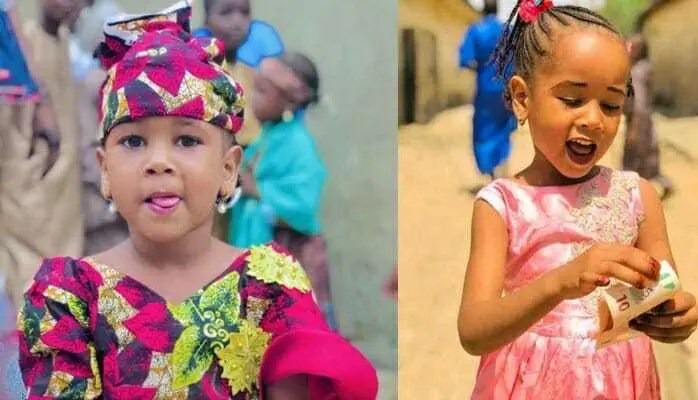 On the 4th of December 2021, five years old Hanifa Abubakar was kidnapped by unknown men on her way back from school. It was said that she was walking along with other children who are at her age and also happens to be her neighbours when a tricycle stops near them and offered to give them a ride. It means that all the kids there, Hanifa was the target, so it was suggested that the kidnappers in the tricycle were moving around within these kids with the promise of giving out free joyful ride. And i'm assuming the other kid just asleep because, am sure if an adult was there that probably wouldn't has happened. After trying to make the kids know that they're going to give all of them a ride, the kidnapper picked Hanifa just to make her feel special and she was probably very excited to enjoy the free ride. 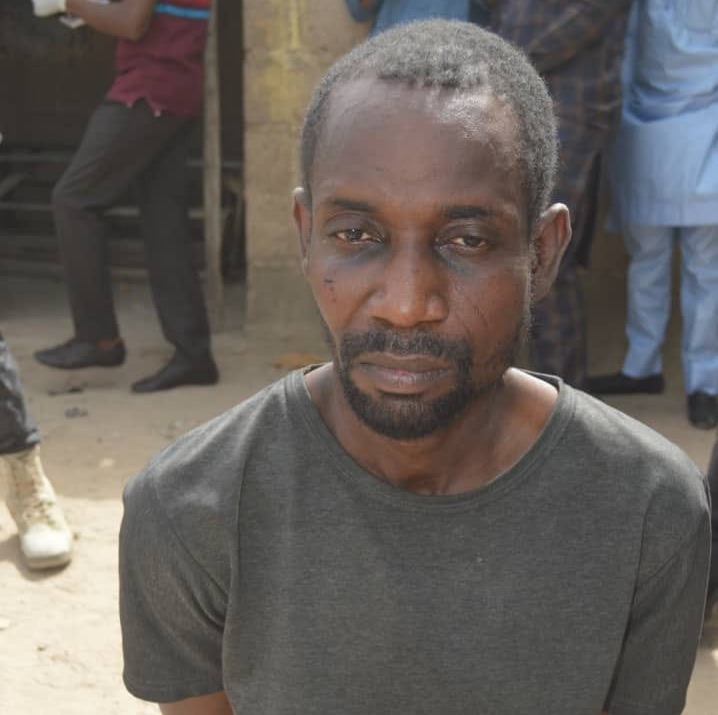 That was how it started and he picked her up and took her away. So after she was taken away, the kidnapper called her parents and demanded 6 million naira. Clearly, the parents had been sure that this kidnapper will release their daughter after they have done with the payment. Now it's unclear how long they took to pay the ransom but between the 4th and the 18th of December, it was said somewhere along the line the little girl recognised the man to be Mr Tanko, full name to be Abdul Malik Muhammed. The little girl aslo recognised him to be the principal of the school. The owner of the school, or the sole proprietor of the school is equally someone who also teaches in high school. I don't know what this man was thinking, maybe he thought because since she was a five-year-old girl, she could not recognise him.

He was surprised that the little girl could recognise him and that instantly sent a panic in his heart. So i'm guessing the parents paid 6 million naira and was waiting for their daughter to be release.

However, this man had other plans. He knew if he send this girl home, the parents will be able to recognise him and mention his name that will put him into trouble. So clearly there's only one way out of this, he decided that he was going to kill her. He took the little girl back to school secretly when there's nobody in the school just around school premises. He then fed the little girl with rat poisoning which eventually killed her. Mohammed thought that was not enough and he invited a friend, one of who aslo helped him to kidnapped the girl and together they both cut this girl into pieces and buried her at different spots in the school compound. 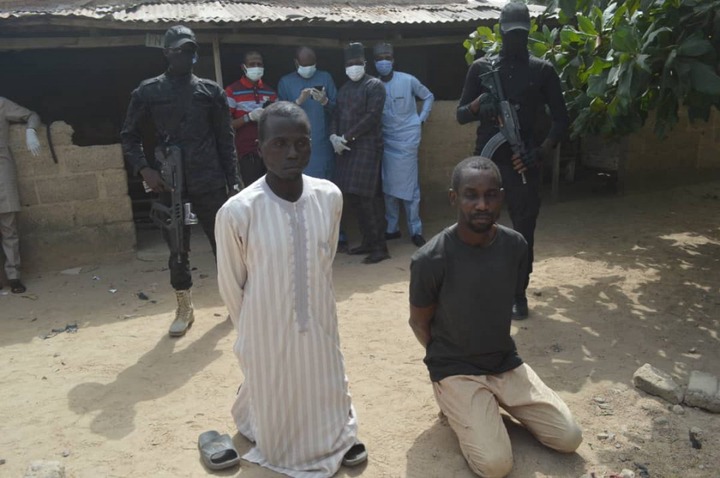 There he basically just went to enjoy his 6 million naira. But the family of the girl kept calling demanding their daughter because they have paid the money and where is their daughter?

And the man they have paid school fees to look after the child, the owner of the school where the child was learning to be a better human being. And family of the girl also pointed out that when the girl was reported missing by then, they were all crying and praying, he the principles was one of the first people who came to console them. He came to the house crying and cursing the person who kidnapped girl, saying that Allah will bring her back and that Allah will punish the person that did it. But not knowing that he was the one calling them demanding 6 million naira and he was the one who turned out to kill their little child.

After brief interrogation, he eventually took the police to the side where he buries the girl remains. And this is the picture of five years old remains been recovered. 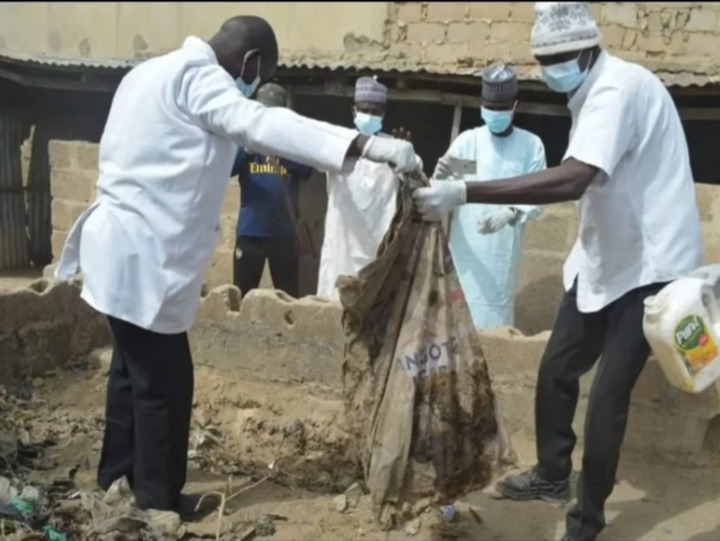 It's just unfortunate that this had to happened to the little girl like that. Honestly this is like the worst thing that could happen to a parent and how do you recover from this?

They said he had a wife and according to the sources he took the child to his wife and she have to look after the child. Does that mean the wife did not know about her being kidnapped? Do you think that the wife knows just as much as he does and do you feel like the wife should also be arrested. Because there's no way this little girl would have been in your house from the December 4th to 18th of December, because that was what it was said, she was kept in his house. 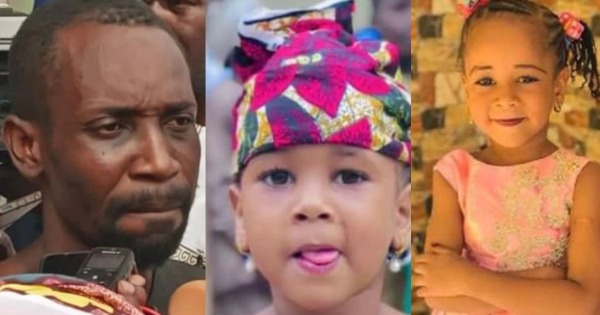 The question is, how can the girl wasn't out for that long and the woman did not notice and see the abduction. Or the media is trying to make the wife of this man look like she had no idea or what are the chances that you know this girl would be in the house for almost 14 days and she wouldn't know?