Sanitation has become a huge concern in the country year after year, and the government's decision to put politics aside and address the problem full on will be a wise one. Poor sanitation isn't just about fouling the environment with plastic waste and other non-biodegradable stuff. It includes street begging by children and disabled people, slums, container estates, road encroachment, heavy traffic, and many other issues.

The Accra Metropolitan Assembly has launched an initiative to bring sanity to the streets of the region's major cities. City guards are now implementing a campaign dubbed "making Accra work again" to encourage pedestrians to use the sidewalk rather than the street. Thanks to municipal guards, the regular human traffic that has been present in congested places is now free to move. Market women who have abandoned the government-run market and are now selling on the street have all been removed from the street to make room for foot traffic.

To notify citizens about the continuing activity, a Tundra car with stickers reading "Let Accra Work Again" has been stationed near Cocobod. The city guards have been given canes to use instill discipline in people who violate the rules. One pedestrian who refused to observe the regulations drew the wrath of the guards, who was grabbed by the shirt and received some few strokes of canes before he came to his senses to do the right thing. 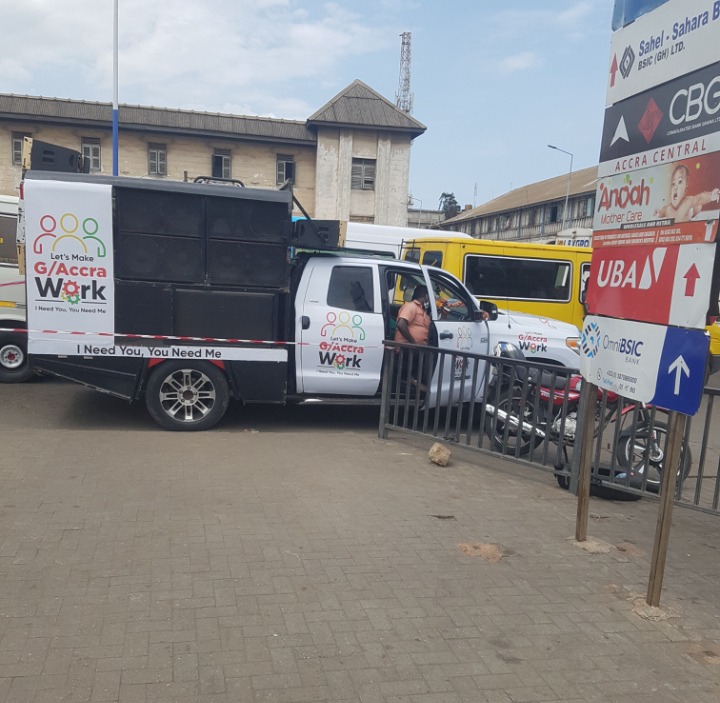 The shirt of the unidentified individual who was prevented from using the blocked route was torn. He became upset and exchanged words with a member of the city guard, threatening to return with troops.

All mayors in the country should take this activity seriously because the country is rapidly deteriorating. This activity continues over time, but the street becomes congested again after a few days. It was recently reported in the news that the onion sellers at the Agbobloshie will be relocated to a new location. The Agbobloshie onions vendors were not pleased with the news, alleging that they would be unable to sell at the new location.

Should we constantly wait for the law to be fully enforced against us before doing what is expected of us as citizens? Democracy should not be practiced in Ghana if this is what we require as a nation before we can change our attitudes. To impose discipline in us, we'll need a military ruler. 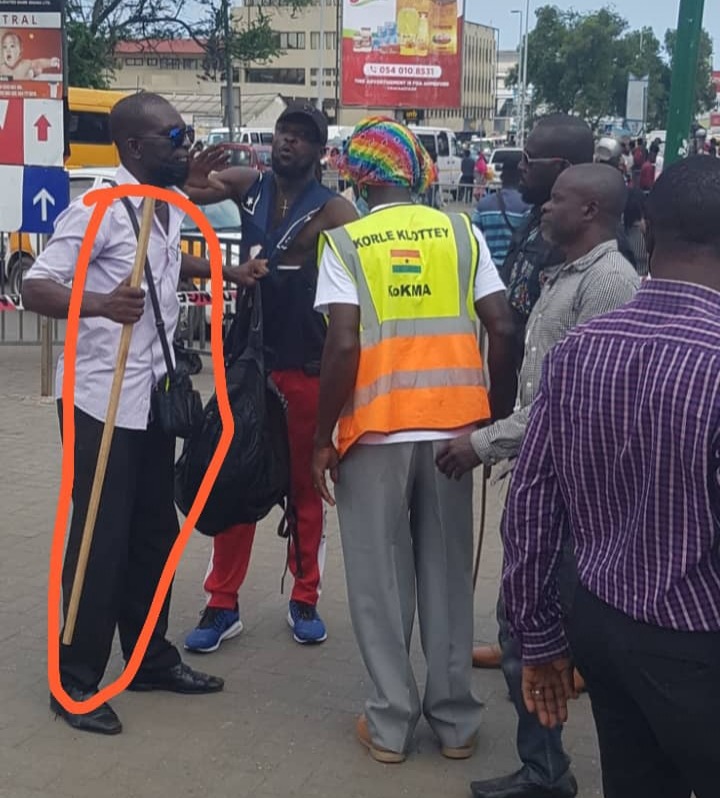 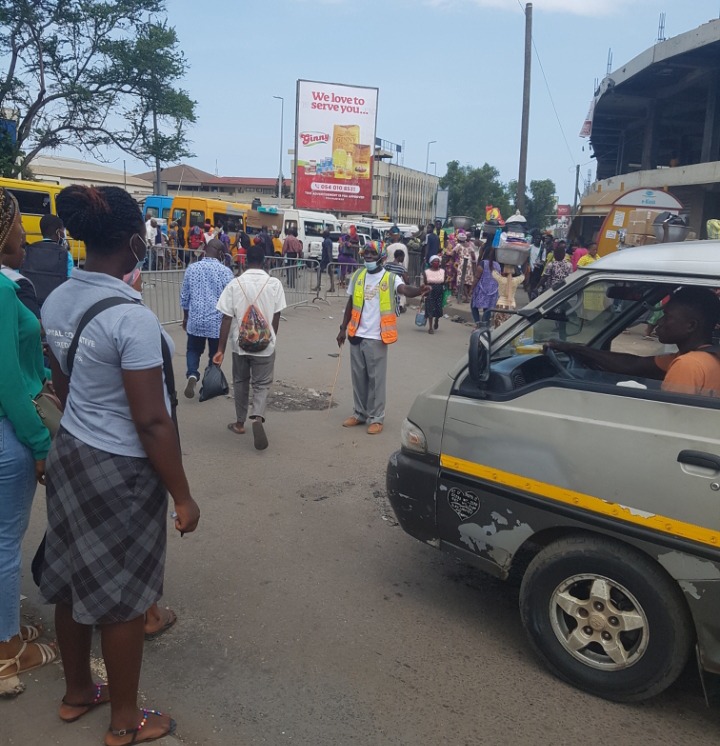 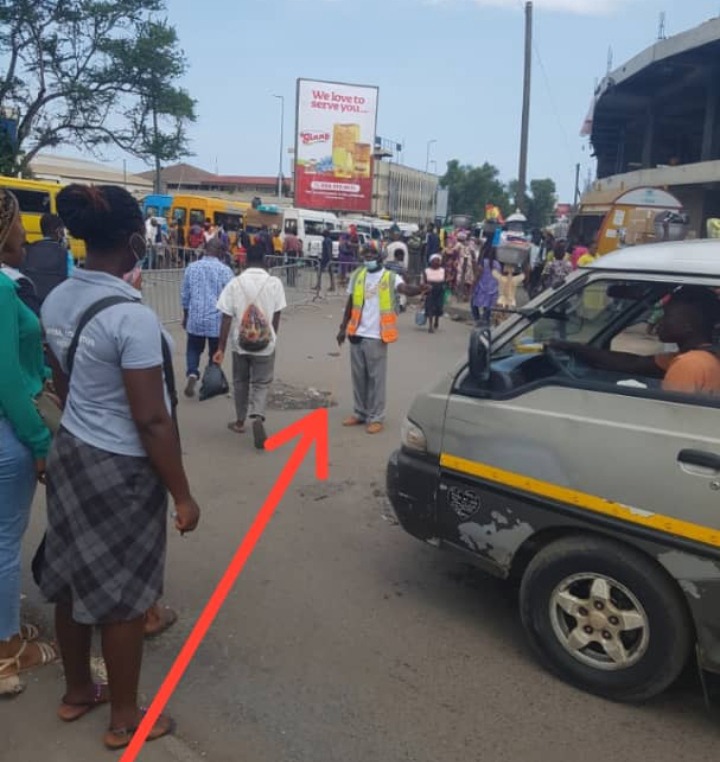 Two Musicians And A Teenager Who Died On This Month.

We Are Guilty My Lord: Drama As Court Sentence Drivers For Speeding

Forget About Hajia Bintu ‘ Meet The Slay Queen With The Biggest And Heaviest Milkshake.