They came to me willing to sell at huge discounts and that gave me some relief since the drugs are very expensive to acquire. I thought of paying them directly but upon checking on the box, I sensed something bad. I asked them to wait for me and get the money ready, and that was when I called my friend Gyamfi; a police Officer, Seth Anthony, the whistleblower said after tipping the Swedru Police of expired drugs. 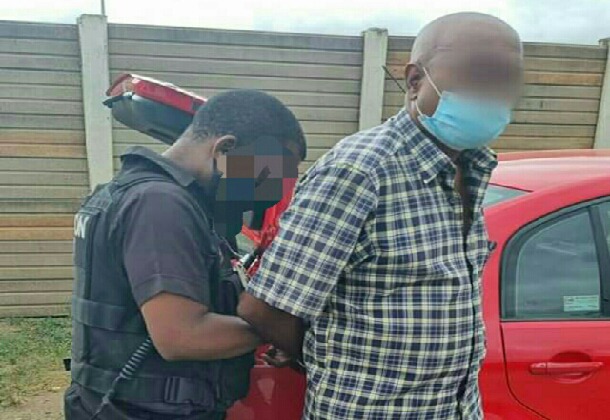 The two arrestees, from left; Oheneba Ambrose Ackoh and Patrick Jamuh, was about to sell off expired medical products when the licensed over the counter drug store operator, Seth Anthony, alerted the Swedru Police this afternoon. Oheneba the one who was about to break the deal, made Seth understand they were selling off the drugs since their pharmacy shop has been closed down, but could not state the said pharmacy after their arrest.

These are drugs from our pharmacy but we have closed down the pharmacy and are selling all the drugs. If you ever need more, we can bring you some, Oheneba said before giving off a 40% discount on the drugs.

The drugs according to Seth Anthony, are drugs worth GH¢450 a box but the two arrestees were willing to sell the drugs at GH¢270 a box after taking over GH¢180 (40% discount). Seth who was about to make a purchase of the drugs because of their huge discounts, felt something wasn't right and decided to excuse himself from the men. 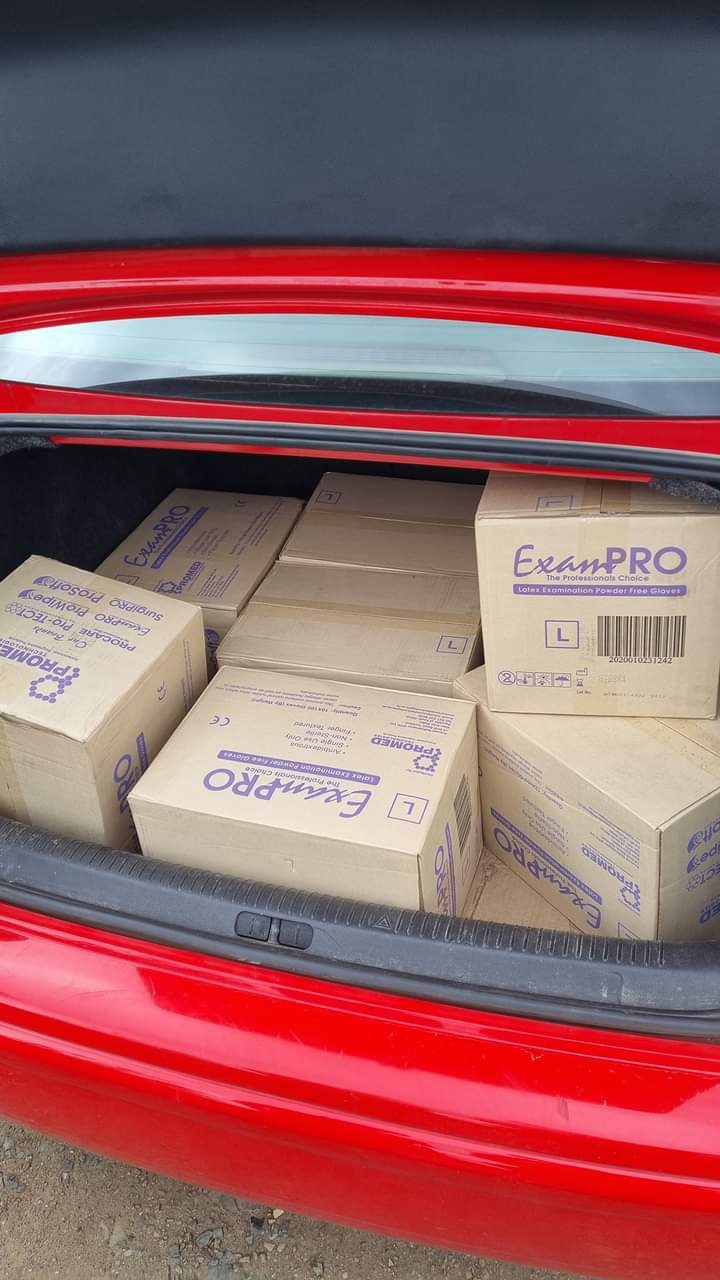 I only did excuse myself so I could call my friend Gyamfi, but they must have heard the conversation and drove off when I came back. They had packed the drugs back into their car and was nowhere to be found, Seth added.

Seth after alerting officer Gyamfi James of the incident, was able to give the exact car colour and number plate, and with that, the Agona Swedru Police were able to cross the suspects on the Humle Lodge residential area of the Swedru Business School road. The two have been sent to the Agona Swedru Police station where an investigation is ongoing. The Swedru Police hope to make further arrests if confirmed, where the drugs were acquired or purchased. We believe somebody gave them the drugs to sell to drug store operators and we are hoping to get all the information in our interrogations. If there should be any further arrests, we will make them, Corporal Gyamfi James of Agon Swedru Police said after the arrests.